'I Can't Stop Me' Received Its 2nd Win on 'M! Countdown'. Congratulation TWICE! 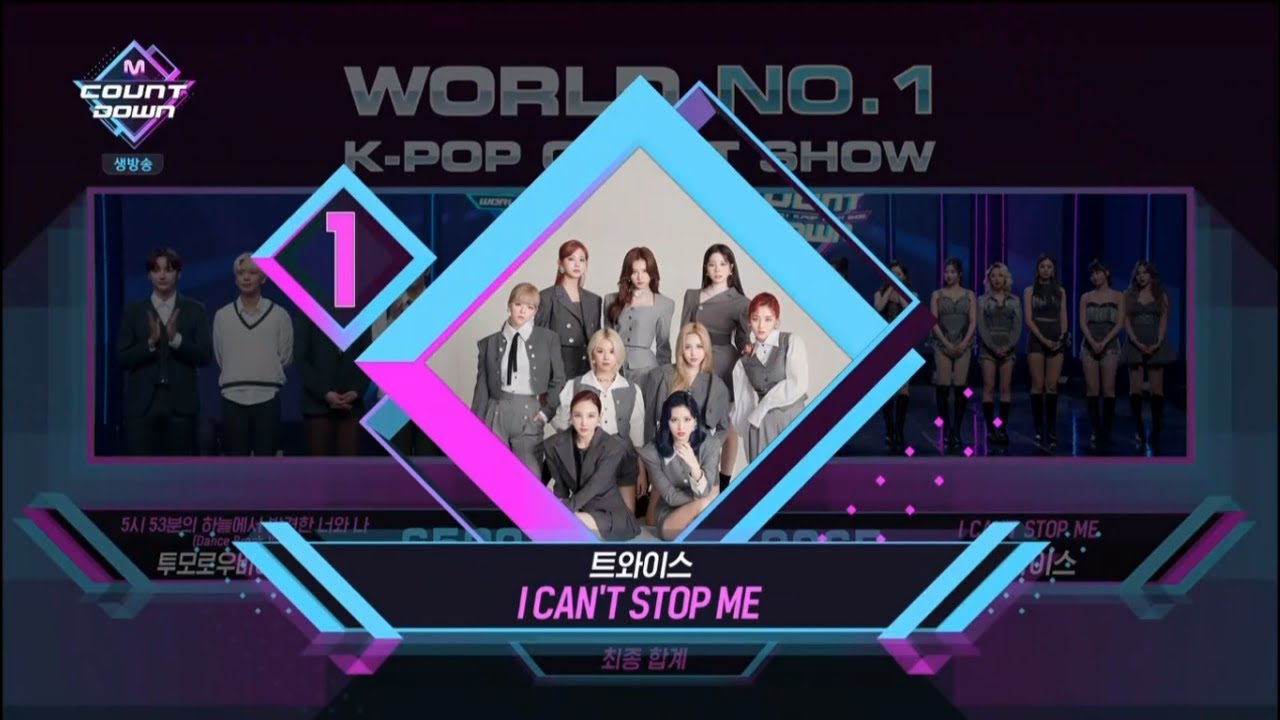 TWICE again collected another winning trophy from music programs with their latest song. Mnet's music show 'M! Countdown' which was broadcast on Thursday (11/05) announced the name of the weekly winner that fell to TWICE.

The girl group that recently made a comeback with the full album "Eyes wide open" along with the MV "I CAN'T STOP ME" managed to outperform TXT which also recently released a new song "Blue Hour".

The two of them competed for the first place and took home the weekly trophy from the music program. TWICE managed to excel with 9065 points, while TXT got a total of 6520 points.