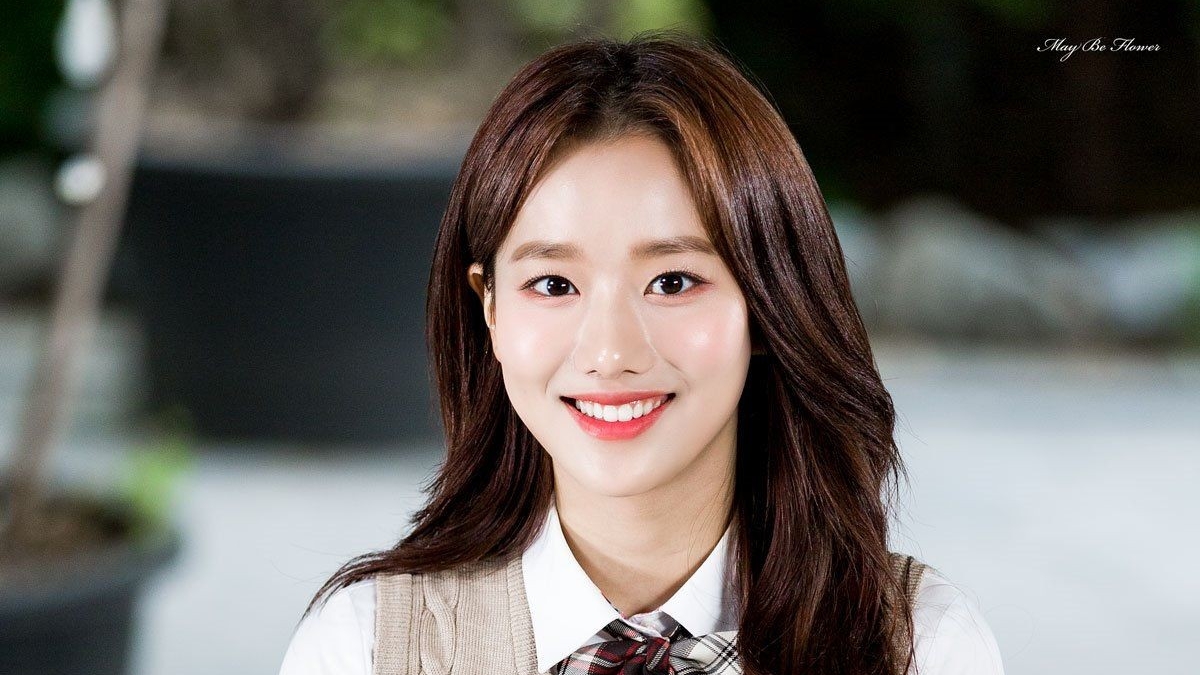 APRIL's Naeun has reportedly received an offer to star in the new SBS drama. On November 4th, reports emerged saying that APRIL's Naeun would be appearing in SBS's new drama “Model Taxi“.

It was further stated that Naeun will play the character Go Eun, a self-proclaimed IT expert. Responding to the news about their artist, the DSP Media agency then clarified, "She looks the offer positively."

The drama is reportedly based on a webtoon of the same name, “Model Taxi” about a taxi driver who takes revenge on behalf of his passengers. Apart from Naeun, actor Lee Je Hoon is also rumored to be playing the main character named Kim Dok Gi.

The drama "Model Taxi" will be produced by Oh Sang Ho who is the author of "Code Name: Jackal", "Fabricated City" and also director Park Joon Woo who worked on the drama "Doctor Detective". (www.onkpop.com)
Add your comment