SECRET NUMBER Presents "Got That Boom" Dance Performance in a Suit 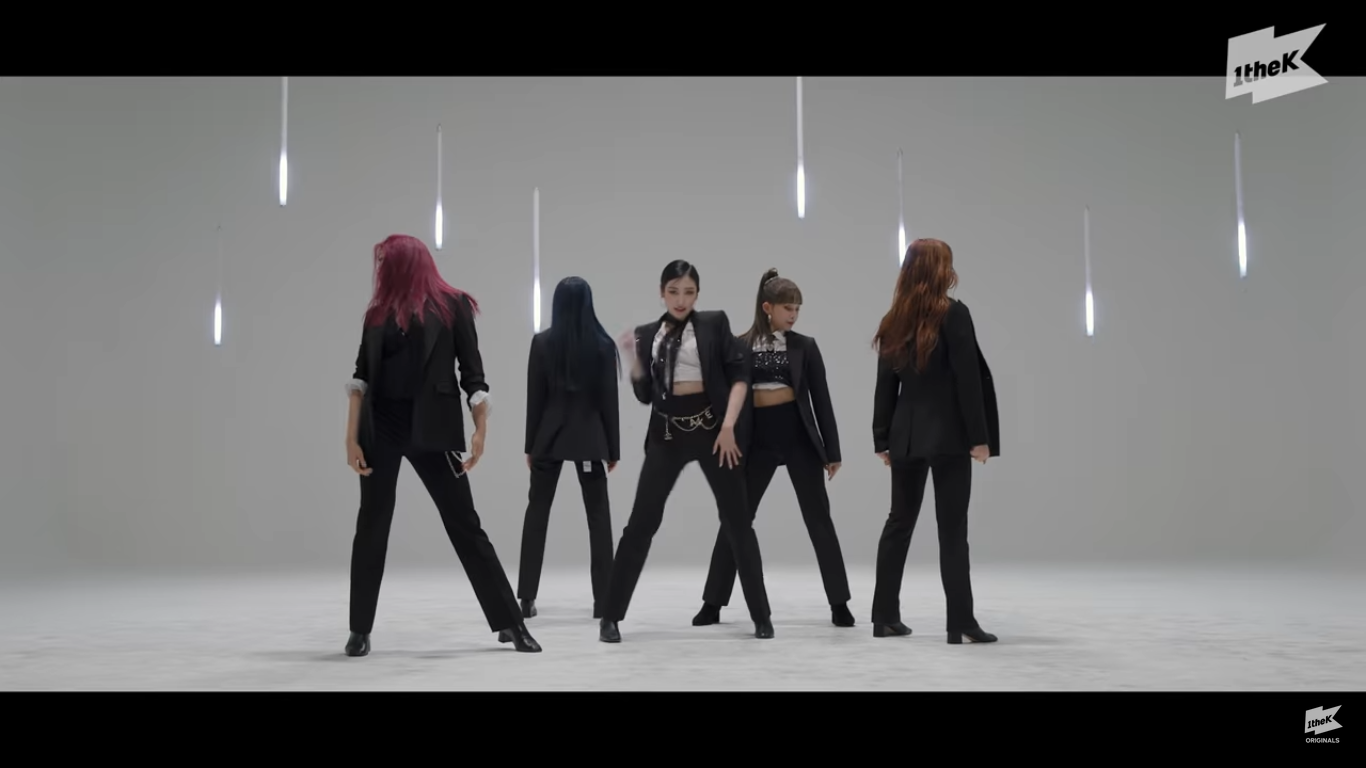 The day after their official comeback, SECRET NUMBER presented a cool dance performance for fans. With their new song 'Got That Boom' released on November 4th, Dita, Léa, Jinny, Soodam, and Denise recently appeared in a video uploaded through channel 1TheK Original.

In this video, the five members appear in black and white suits that show off an elegant and sexy side when performing the choreography of the new song 'Got That Boom'.

The concept they brought in this video was very different from the concept presented in their comeback music video, so it made fans feel a new sensation from them.