GOT7's Jackson Showing Off His Chest and Abs on Comeback Teaser 'Breath of Love: Last Piece' 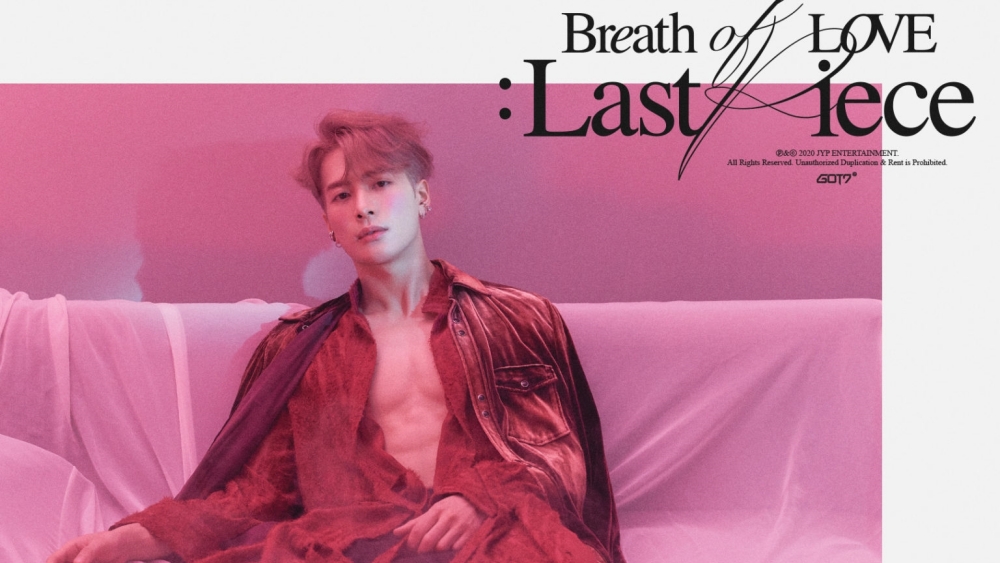 Different from the other members, Jackson showing off his chest and abs while sitting on a sofa while posing on one of the teaser photos. In another teaser, the rapper shows a seductive gaze while holding a crystal box.

GOT7 itself is preparing to make a comeback by releasing the album 'Breath of Love: Last Piece' on November 30th. But before that, the group will first release a pre-release single called 'Breath' on November 23rd at 6 p.m. KST. (www.onkpop.com) 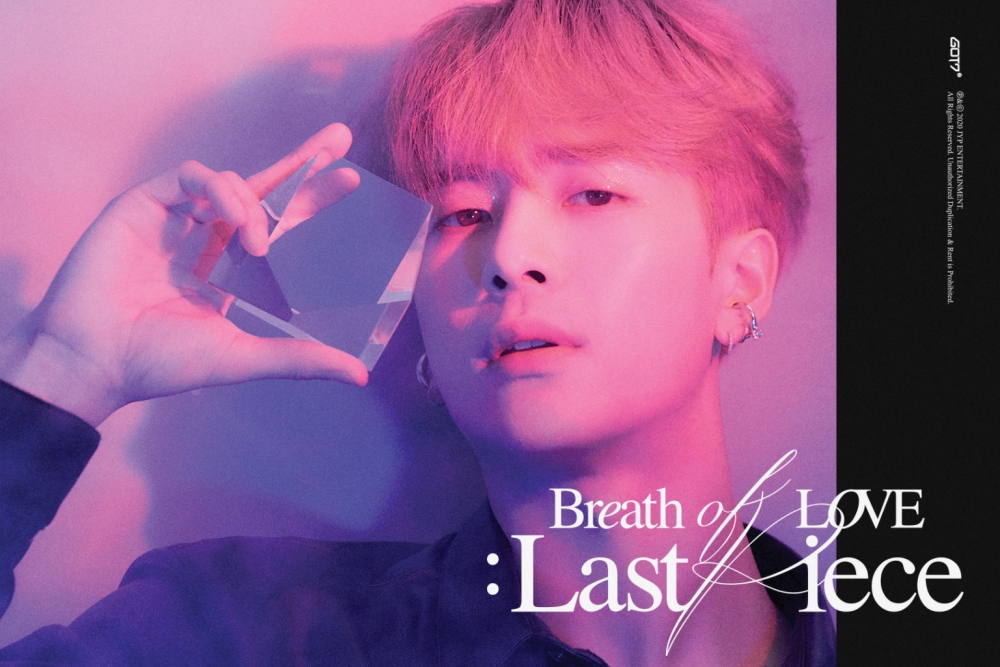 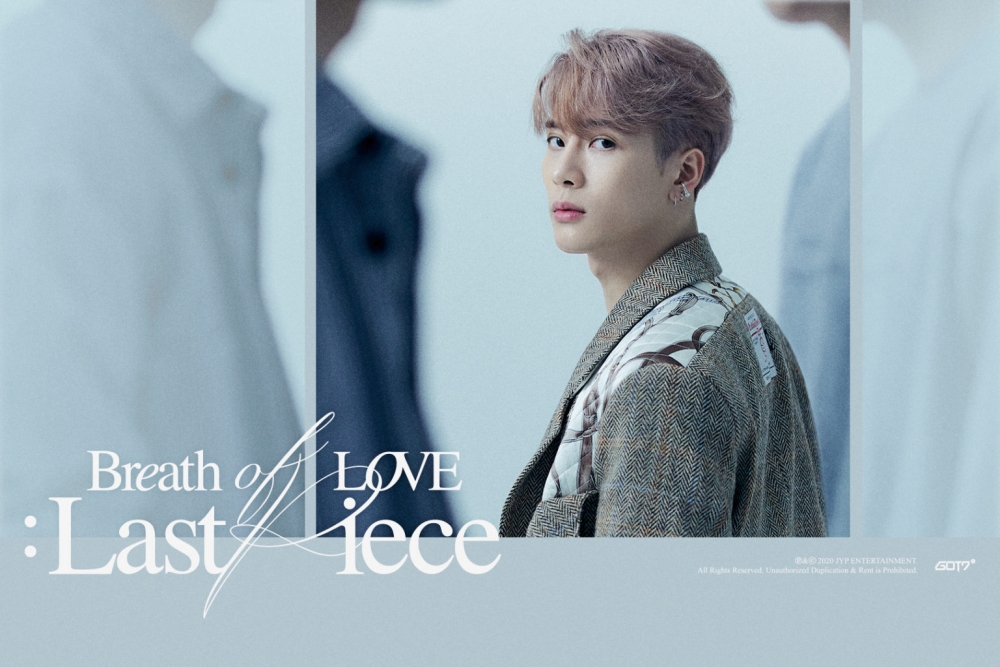 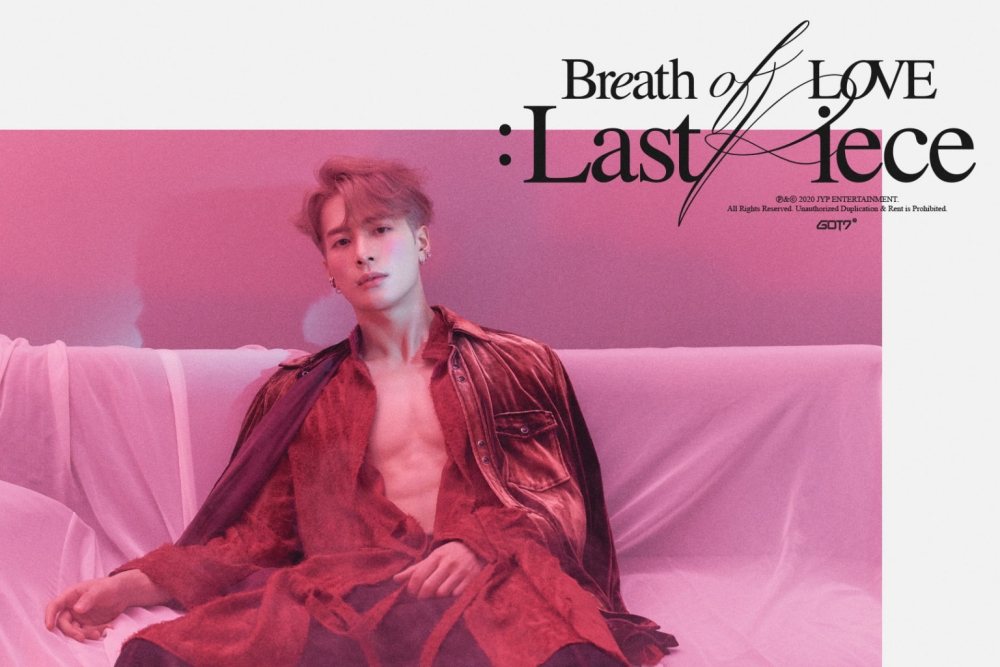