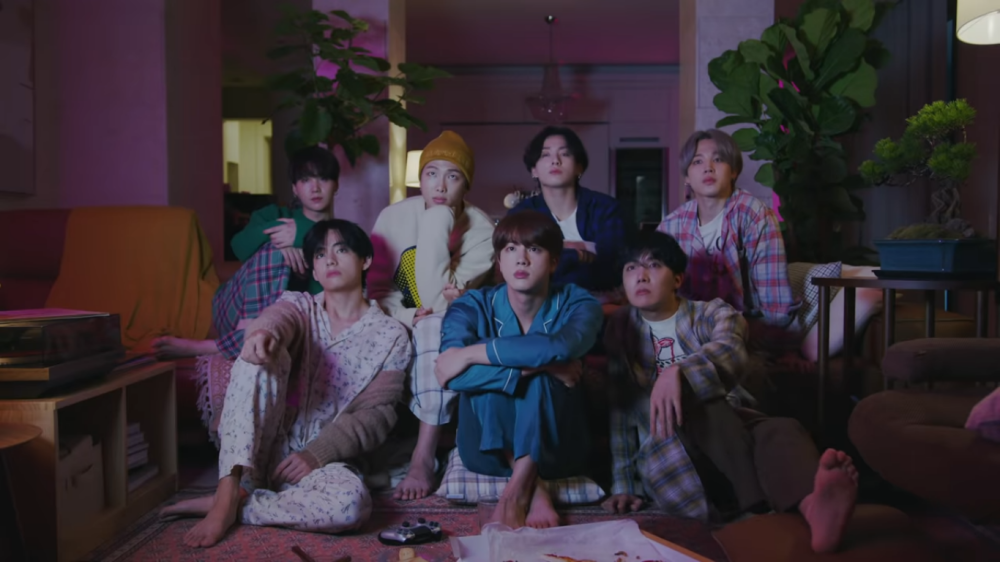 BTS has released the first teaser of the music video titled 'Life Goes On'. 'Life Goes On' is the title song that BTS will release on their latest album 'BE'.

Through the first teaser video that was released in the early hours of Wednesday (11/18), we can see the appearance of BTS members when they gather together in front of a campfire and when watching in the family room.

The music video for 'Life Goes On' and the album 'BE' will be officially released by BTS on November 20th, 2020 at 2 p.m. KST. The album this time is so special, because BTS members participate directly in the preparation process until its production.

While looking forward to BTS' comeback, which is only a few days away, take a look at the following teaser video! (www.onkpop.com)
Add your comment