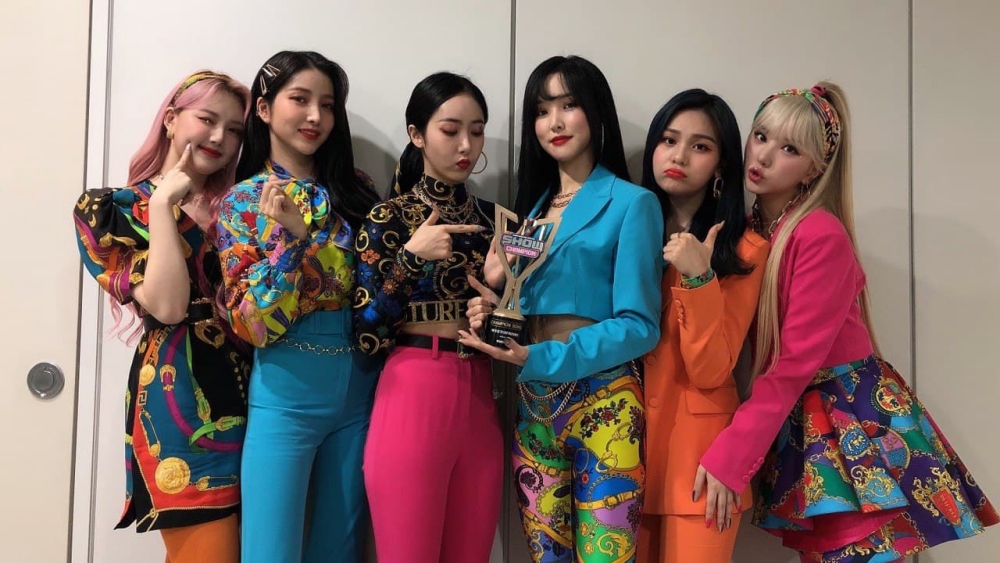 This trophy was won by GFRIEND after defeating four nominations for the latest songs from idols who also made their comeback. This is also the second trophy that GFRIEND got after previously managed to bring home their first trophy for 'MAGO' from 'THE SHOW'.

On this comeback, GFRIEND released an album titled '回: Walpurgis Night' along with the title track 'MAGO'. Congratulations to GFRIEND! (www.onkpop.com)