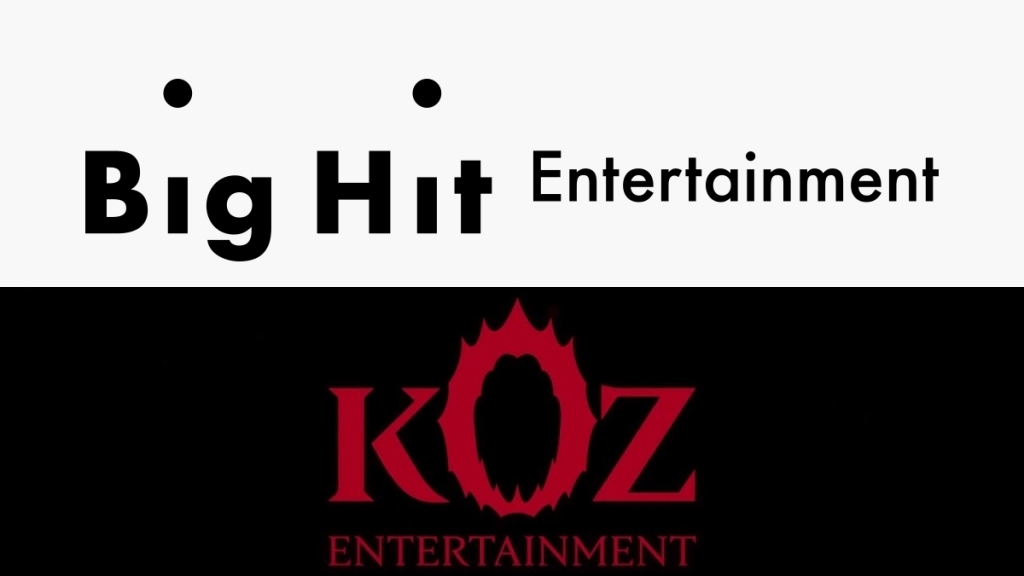 The news of this acquisition had originally been circulating and confirmed by both parties since early September, but today the two companies officially signed a cooperation agreement through a company acquisition.

Bang Si Hyuk as founder and co-CEO of Big Hit Entertainment confirmed the news of this acquisition. In addition, he also revealed the goal of working with KOZ Entertainment.

“We are delighted to work with Zico, the best producer and artist in Korea. We hope that KOZ artists can expand their influence through Big Hit's global network and systematic music production system. I look forward to the synergy that we will create together”.

KOZ Entertainment is an agency founded by Zico as a singer and producer in 2018.

With this, KOZ adds to the line-up of agencies that are under Big Hit Entertainment as the parent company, following several other agencies such as Source Music and Pledis Entertainment. (www.onkpop.com)
Add your comment