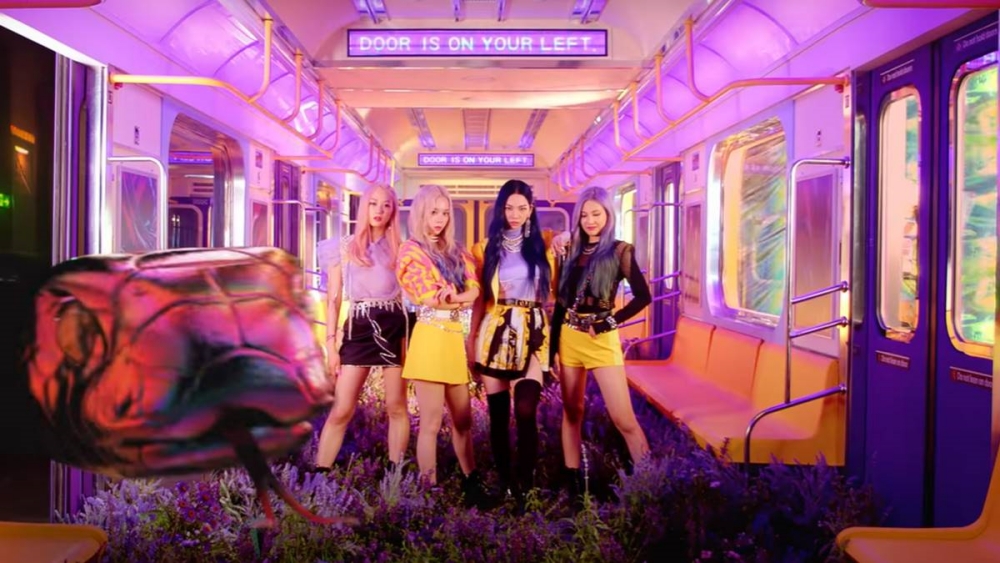 Aespa's debut music video 'Black Mamba' managed to get a fantastic amount of views within 24 hours. aespa is a rookie girl group from SM Entertainment who just made their debut with the single 'Black Mamba' on Tuesday (11/17) at 6 p.m. KST.

Although YouTube hasn't confirmed it yet, this is the highest views for a K-Pop debut 24 hours. Previously, this record was held by ITZY's “DALLA DALLA” music video which achieved a total of 17.1 million views in 24 hours.

When it was just released, aespa also set a record as the K-Pop debut music video which quickly reached 10 million views in the 9 hours since its release. Congratulations aespa! (www.onkpop.com)
Add your comment