Home Celebrity Ex-Dal Shabet Member, Subin Suffered a Car Accident And Was Rushed to The Hospital

Ex-Dal Shabet Member, Subin Suffered a Car Accident And Was Rushed to The Hospital 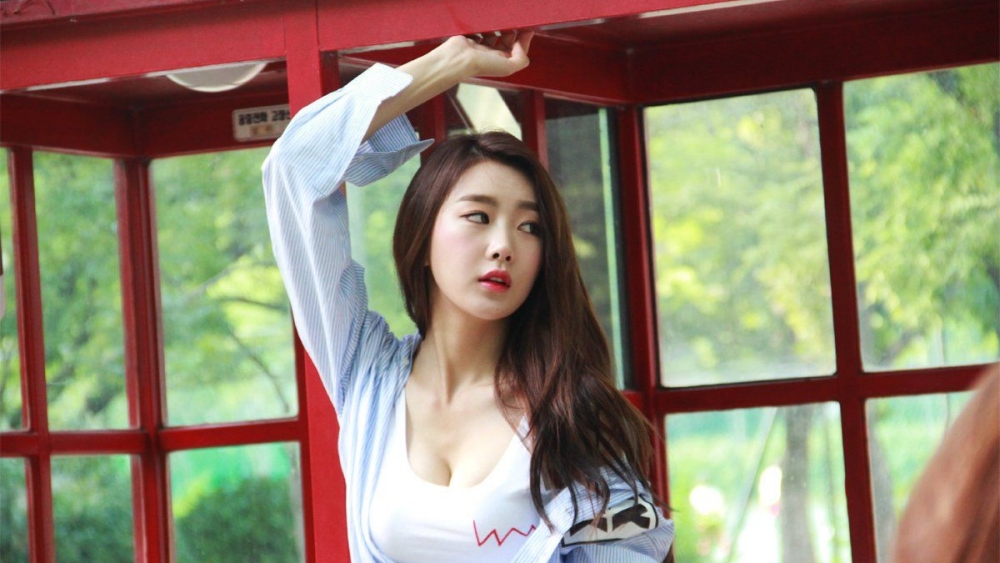 Subin, ex-member of Dal Shabet or who is now using the stage name DALsooobin, is reported to have had a car accident. This was confirmed directly by the agency on Tuesday (11/17), which stated that Subin had a car accident while on her way to Seoul.

As stated by the agency, “Subin was involved in the collision of four cars at the Yeonpung Tunnel on Jungbu Island Highway this afternoon. She was immediately taken to the hospital for treatment, and we can make sure there are no life-threatening injuries."

"We will coordinate her schedule in the future with ensuring her health and stability as top priorities. We ask for your understanding because some of the schedules have to be adjusted for now, depending on the test results," said the agency.

Subin is reportedly on a trip to Seoul to film the program "Miss Back" on MBN. (www.onkpop.com)
Add your comment