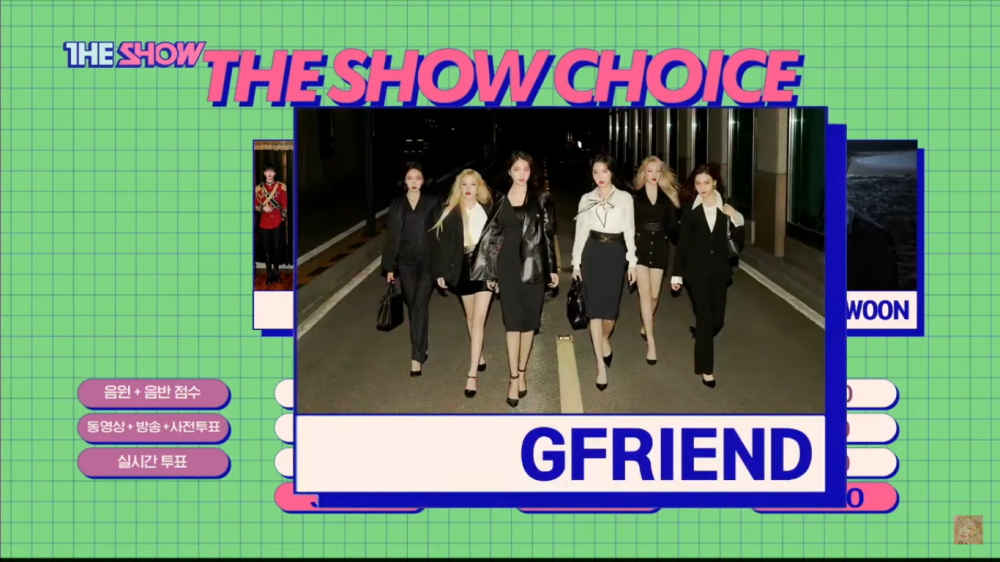 GFRIEND managed to beat two other candidates from music programs and won the first trophy for their latest song. After several days of making a comeback with 'MAGO', GFRIEND finally got the 1st win from music show.

This first win for 'MAGO' was obtained by GFRIEND on the SBS MTV music program 'THE SHOW' which was broadcast on Tuesday (11/17) this afternoon, where the song competes with two other nominations namely Ha Sung Woon and AB6IX.

GFRIEND also uploaded a photo holding the winning trophy from “THE SHOW” and expressed their gratitude to Buddy (as GFRIEND's fans are called) for supporting them.