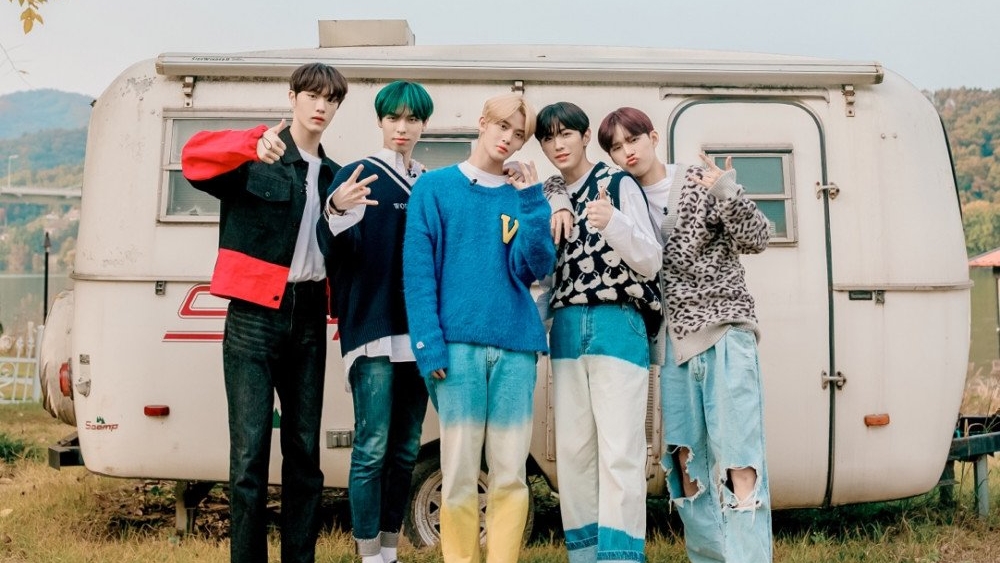 After releasing their comeback MV titled “Jungle“, CIX will return to greet their fans through a reality show. It is known, CIX will launch their own reality show entitled 'CIX's Bucket List' through Olleh TV and Seezn.

Not much is known about the concept of the reality show, but from the title it can be concluded that the members will try out various things that they have listed on their wish list.

The announcement has been uploaded by CIX along with a teaser poster for the event which features the members posing in front of the camping car in casual clothes that look comfortable for them to do anything.

It is scheduled that the first episode of the CIX reality show will be released on December 3rd and while waiting for more info, fans can check out the teaser poster below. (www.onkpop.com) 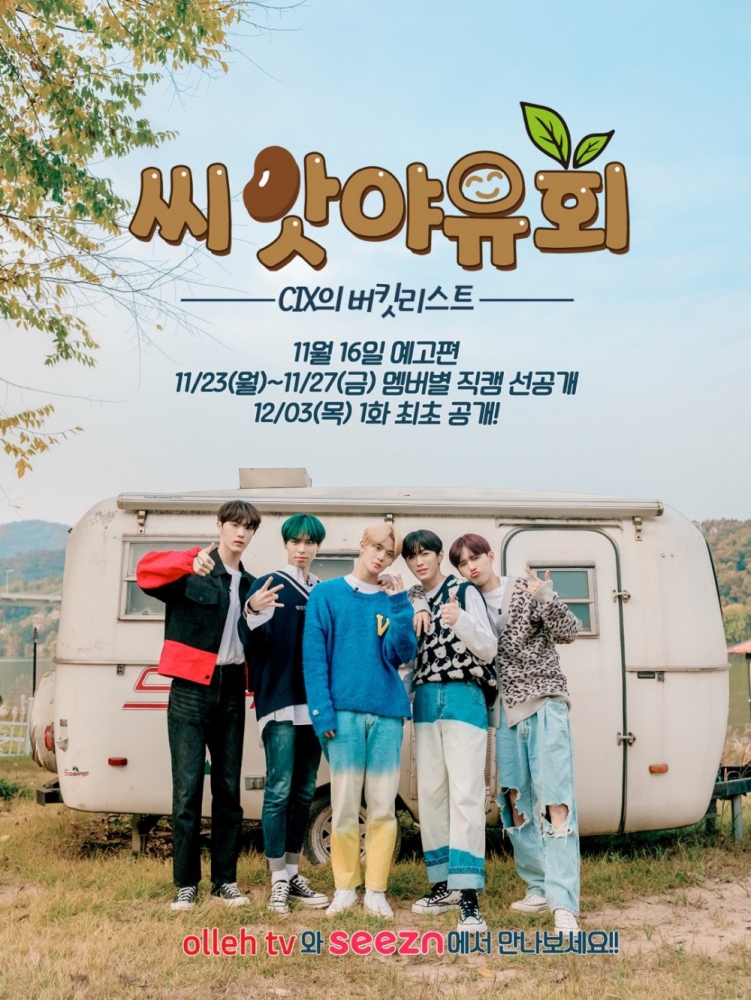