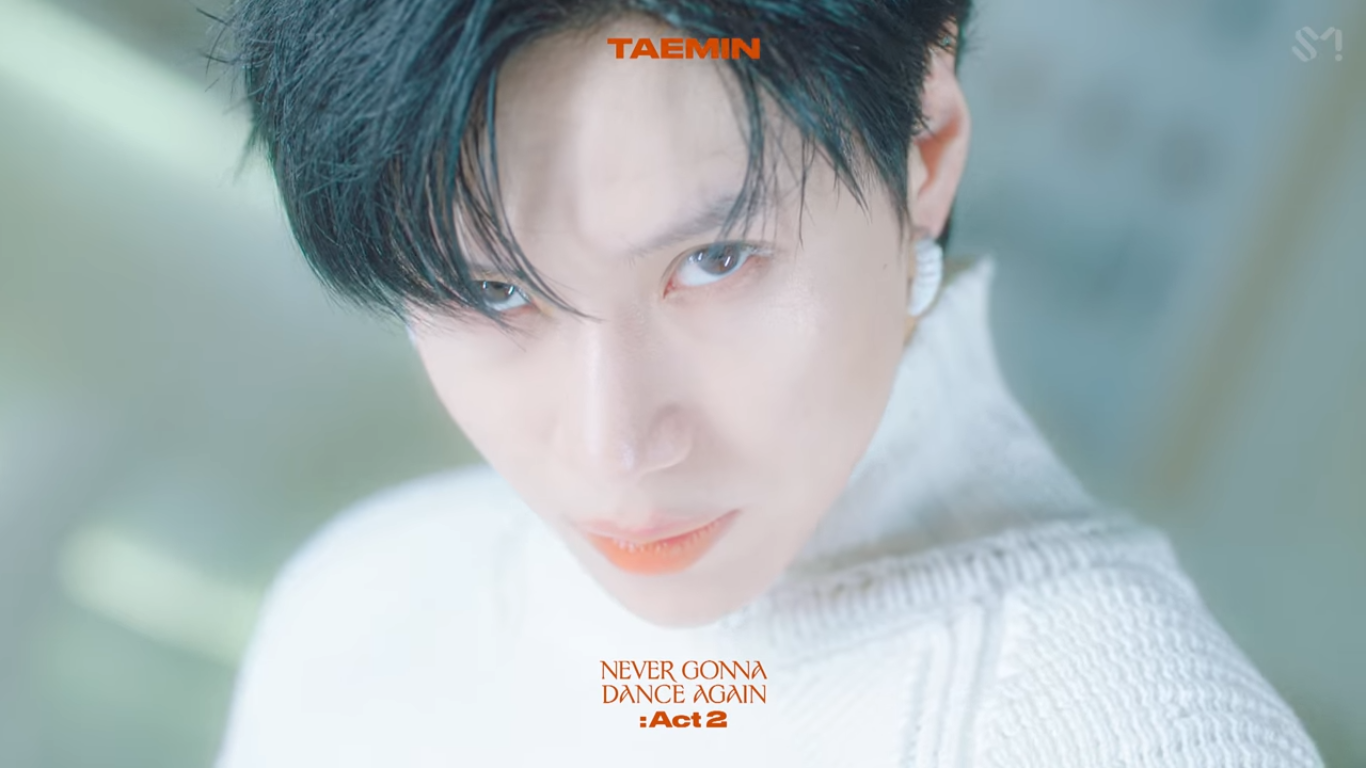 SHINee's Taemin has released a teaser for his new solo music video entitled 'IDEA'. This 23-second music video teaser was uploaded via the SMTOWN YouTube channel right at 00.00 KST on Saturday (11/07).

'IDEA' is the title song Taemin will release with his third album, "Never Gonna Dance Again: Act 2". Through this short teaser video, we can see Taemin's cool appearance when dancing the choreography of 'IDEA', with an artistic and cinematic video concept.

The album "Never Gonna Dance Again: Act 2" and the music video for "IDEA" will be released by Taemin on November 9th, 2020 at 6 p.m. KST next week.