BTS' Suga Shows His Charm on 'BE' Album Teaser 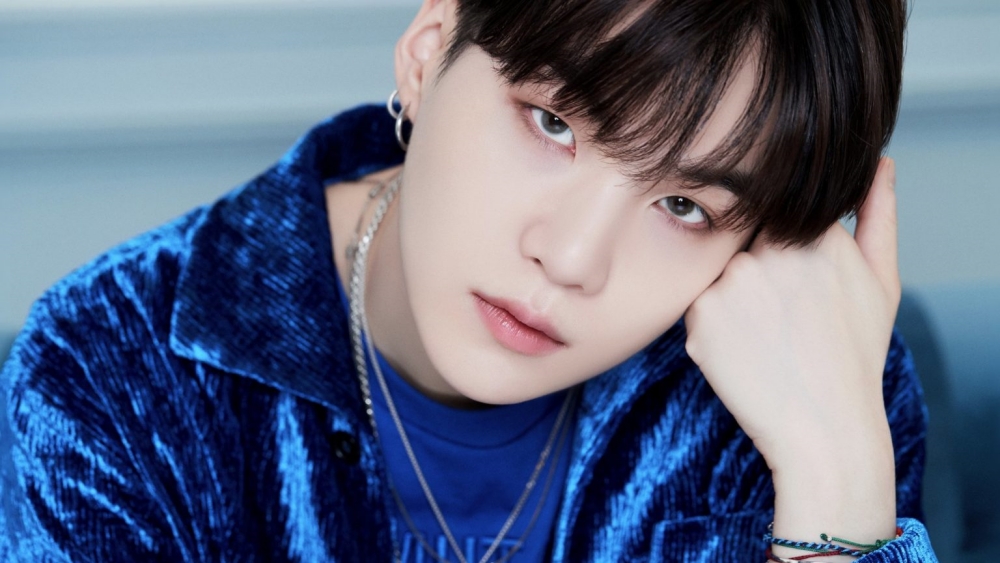 Suga is the next BTS member to appear in individual teaser photos. The teaser photo was uploaded via BTS' official social media account right in the early hours of Saturday (11/07).

In the teaser photo, we can see Suga's charming appearance while posing in a room with a minimalist design. BTS has indeed been scheduled to carry out their comeback with the album "BE" on November 20th, 2020.

The album this time is so special, because BTS members are directly involved in the production of albums, songs, and music videos. While looking forward to BTS' comeback, let's take a look at the following individual teaser photos from Suga! (www.onkpop.com) 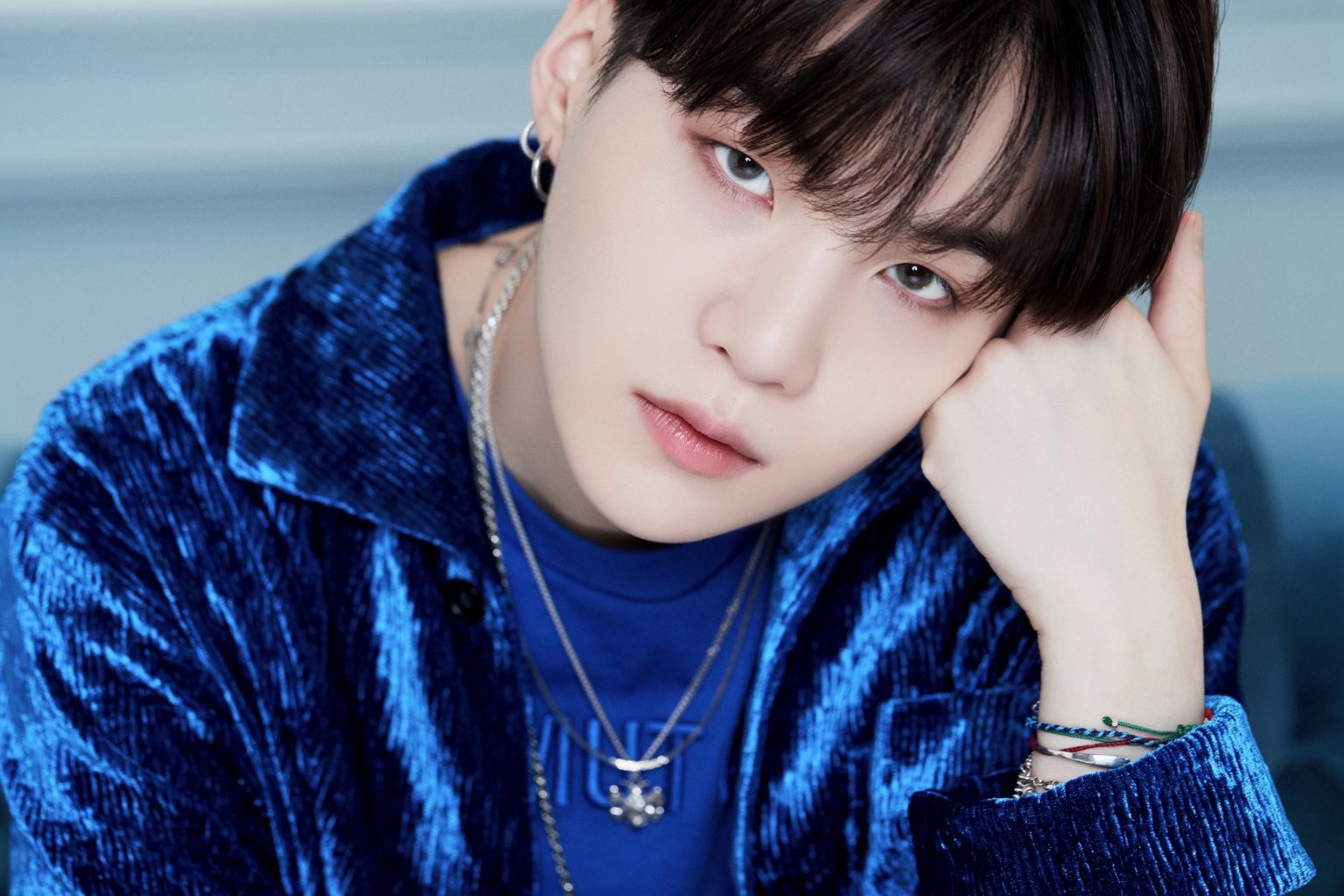 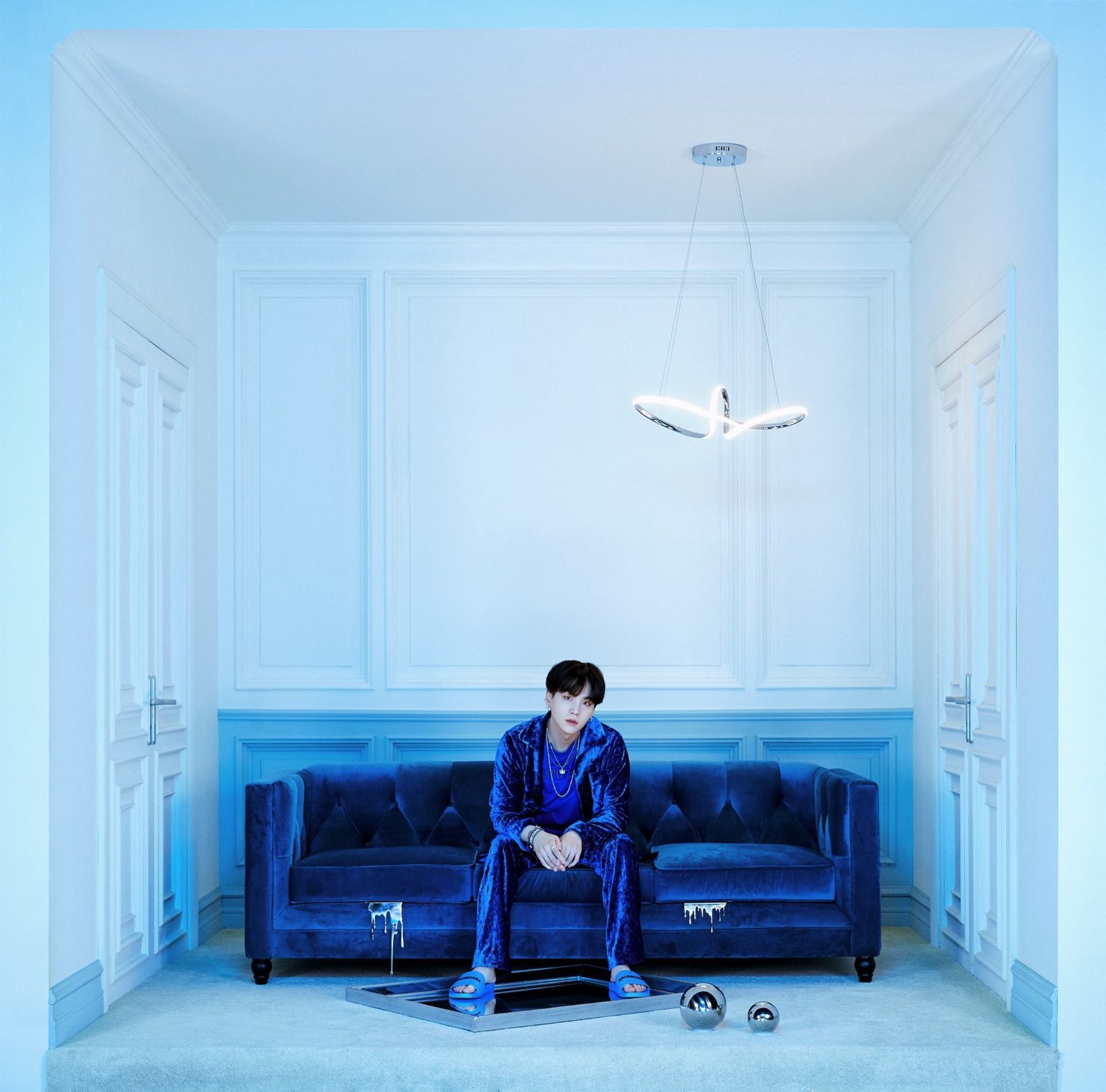