BTS' Suga Underwent Shoulder Surgery and Will Hiatus For a While - ONkpop.com - Breaking K-pop News, Videos, Photos and Celebrity Gossip

BTS' Suga Underwent Shoulder Surgery and Will Hiatus For a While 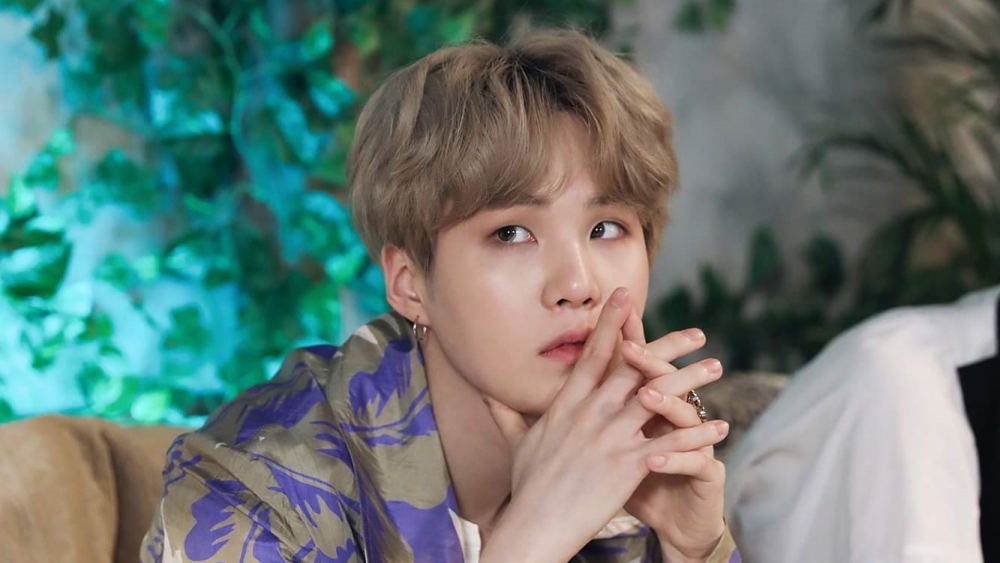 BTS' Suga is rumored to hiatus for a while after undergoing surgery on his shoulder. On Friday (11/06), Big Hit Entertainment announced that Suga had shoulder surgery on November 3rd.

This surgical procedure was carried out in order to prepare for mandatory military service and to consider his future career. This surgery was also carried out after he had discussions with the agency.

Due to the surgery, Suga has been temporarily unable to participate in various BTS activities, including promotional activities for his new album "BE" which will be released on November 20th.

The agency also explained, “As fans know, Suga has had a problem with his shoulder for a long time. His shoulder problems started when Suga was injured in an accident that happened in 2012 before his debut, and he was diagnosed with shoulder dislocation in 2013."

"Pain in his shoulder continued and in 2019 he was diagnosed with a 'posterior labral tear of the left shoulder', which means the cartilage around his left shoulder joint has been torn. Since then, he has continued to receive treatment so that his injury does not affect his activities."

Through his agency Suga also conveyed, "Please consider this moment as my opportunity to prepare myself so that I can meet you again in a strong and healthy condition, and even if I have to leave for a while, please wait until I come back to you again," he said.