BTS Confirmed to Attend at The '2020 Melon Music Awards'! 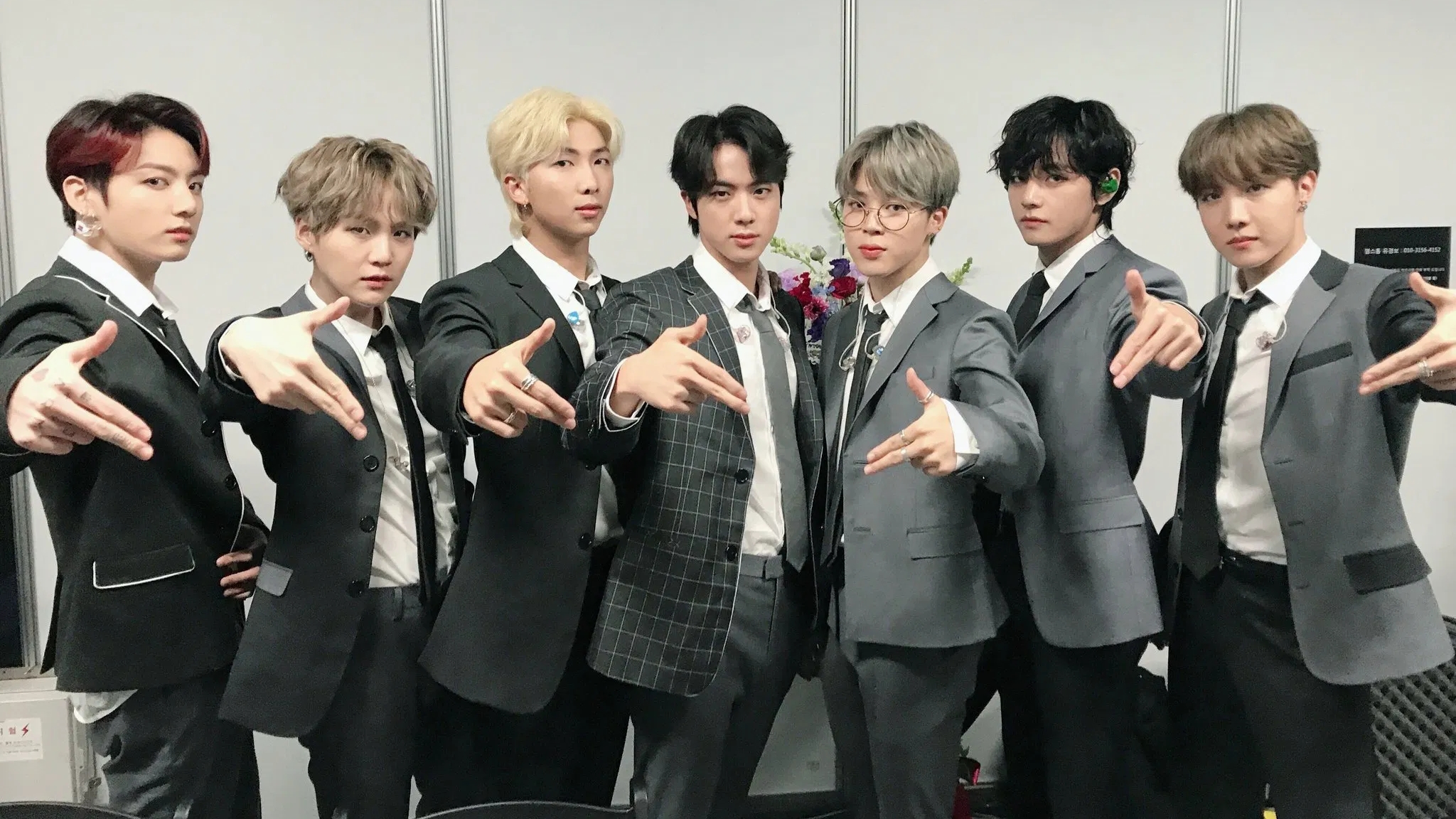 BTS will certainly take part in enlivening the '2020 Melon Music Awards' with a spectacular stage performance on stage.

Reporting from the media outlet Xports News on Tuesday (11/03) this morning, Kakao has announced that BTS will be one of the artists who will attend and perform to enliven the most awaited annual music festival.

'2020 MMA' itself will be held in the first week of December, from December 2nd to 5th through MMA Week which will be broadcast online.

The holding of an online music festival is for the sake of supporting policies regarding social distancing in preventing COVID-19. BTS itself is currently preparing to make a comeback by releasing a new album titled "BE", which coincides with the release of the MV for "Life Goes On".

So that their spectacular performance with their latest song at the awards ceremony will definitely become one of the most awaited performances. (www.onkpop.com)
Add your comment