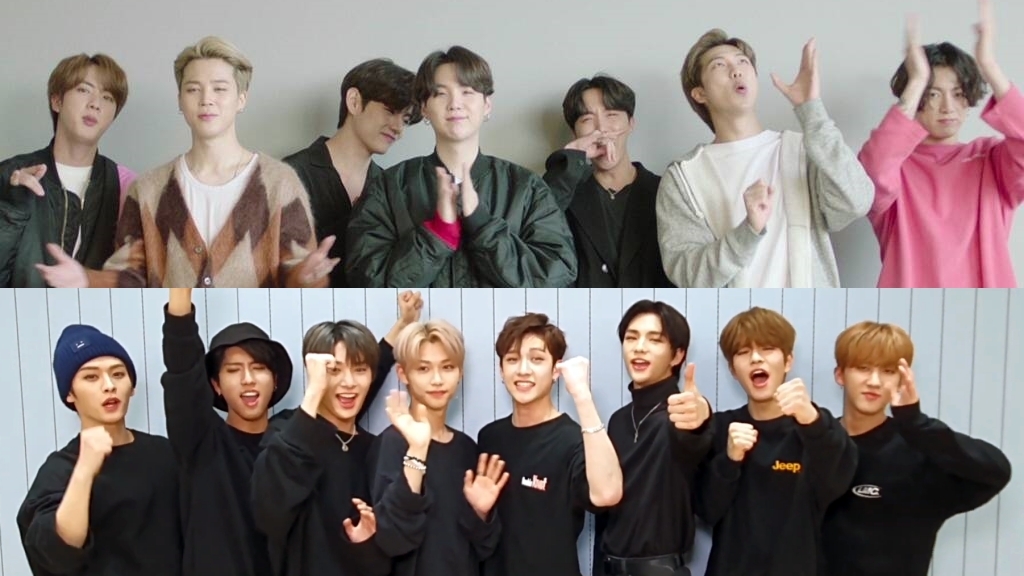 This award ceremony was held on Sunday (11/08) local time, which this year was broadcast from various cities instead of just one place. BTS succeed to grab many awards that night, after being included in five nominations this year.

The category that BTS won was Best Song for the song 'Dynamite', beating various other popular songs such as 'Rockstar' by DaBaby, 'Don't Start Now' by Dua Lipa, then 'Rain On Me' Lady Gaga and Ariana Grande, 'The Box' Roddy Ricch and 'Blinding Lights' The Weeknd.

Not only BTS, boy group Stray Kids also won the award trophy for the Best Korean Act category, beating various other K-Pop groups such as ASTRO, EVERGLOW, KARD, and VICTON.

Congratulations to BTS and Stray Kids! (www.onkpopc.com)
Add your comment