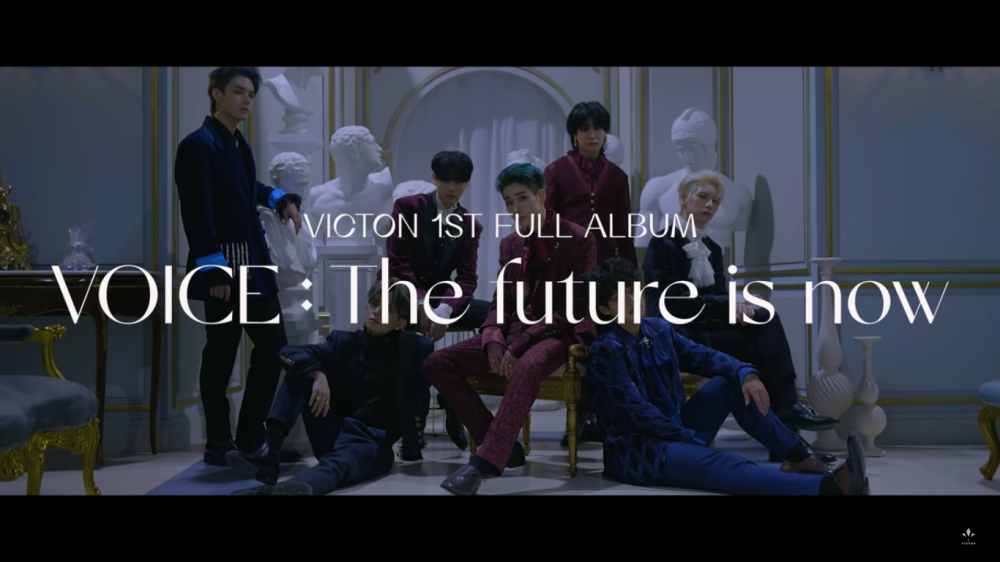 This prologue video was uploaded before VICTON made a comeback with their 1st full album entitled 'VOICE: The future is now'. In this 31-second prologue video, we will be shown the appearance of the charismatic and charming VICTON members.

VICTON's first full album since debut, titled “VOICE: The future is now” is scheduled for release on December 1st, 2020. This first full album was also released by VICTON to coincide with the celebration of their fourth debut anniversary. (www.onkpop.com)
Add your comment