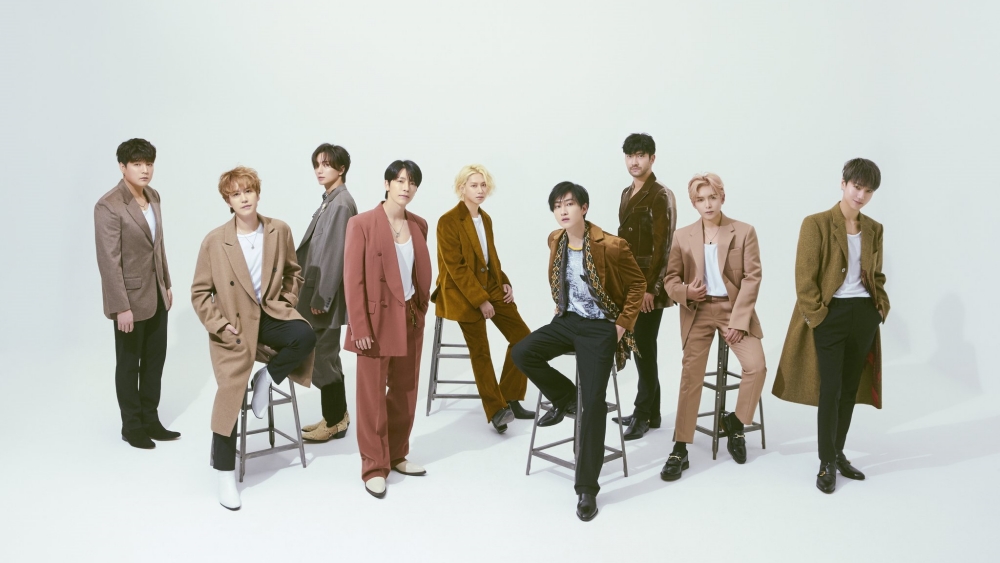 At the event that was held on November 7th, the leader, Leeteuk revealed, "After 15 years, it turns out that the members are still pretty cool too."

One of the members of their agency, Label SJ also sent a message to the group, asking for a “Super Show” concert 10 years from now. Super Junior then stated, “Some fans asked for an 'R' concert. Let's gather adult fans and have it later."

Leeteuk then added, "In 10 years or even after I die, I will have a 'Super Show" concert in heaven."

In other related news, Super Junior's 10th full album is set to be released in December. (www.onkpop.com)
Add your comment