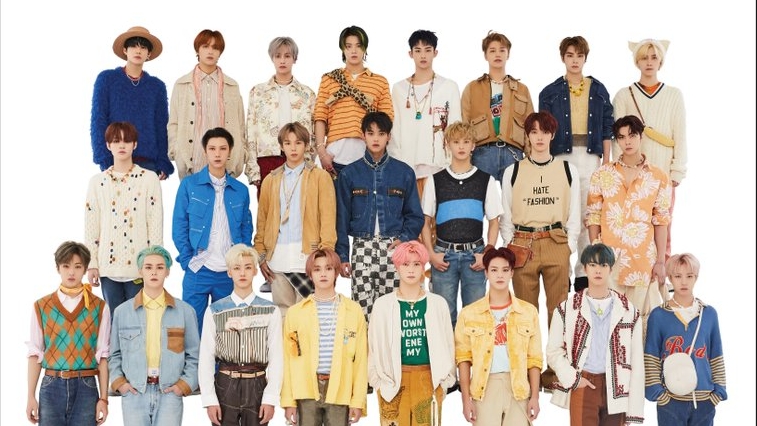 The unpleasant news for NCT fans because they have to wait even longer to get the group's newest album. On November 23rd, SM Entertainment has announced an apology to fans and announced that a printing error occurred which caused the delay in the distribution of the physical album 'Resonance Pt. Album Pt. 2‘.

In a statement, the agency added that fans who have purchased the physical album can return it from the place of purchase and receive a full refund or exchange it for a revised album when it is ready for redistribution.

However, it is still unknown what the follow-up instructions are and when the exact release date for the revised album will be released, all of which will be announced as soon as the information becomes available.

Meanwhile, just today NCT ​​released the MV for the main single from their latest album with the single title '90's Love'. (www.onkpop.com)
Add your comment