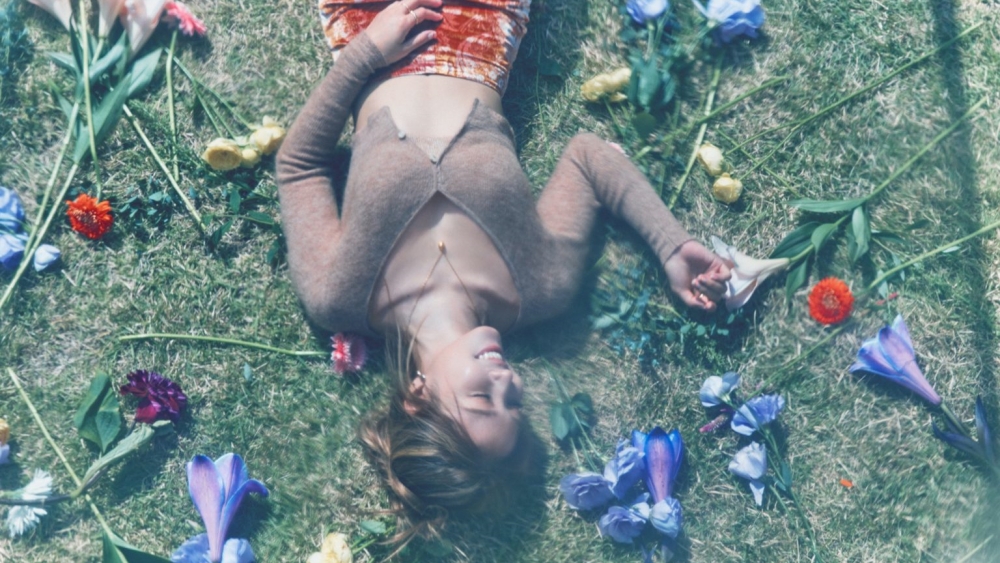 Ahead of the comeback of the legendary soloist at SM Entertainment, BoA released some of teaser photos to provide a hint of her comeback concept. Soloist BoA has indeed been scheduled to release her 10th album titled 'BETTER' in December.

Before rewarding fans who are looking forward to new songs, BoA recently released a series of teaser photos with a dreamy concept, where she looks charming with dazzling sun rays. BoA last greeted her fans with her 9th album 'Woman' which was released on October 24, 2018.

Here are some of BoA's teaser photos released ahead of the release of her new album 'BETTER' on December 1st at 6 p.m. KST. (www.onkpop.com) 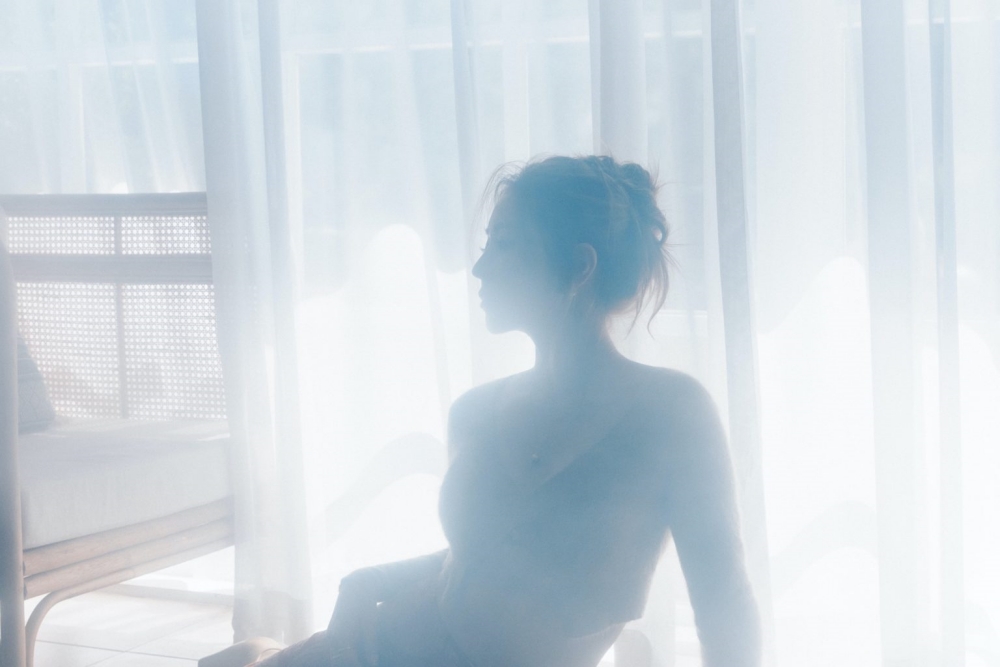 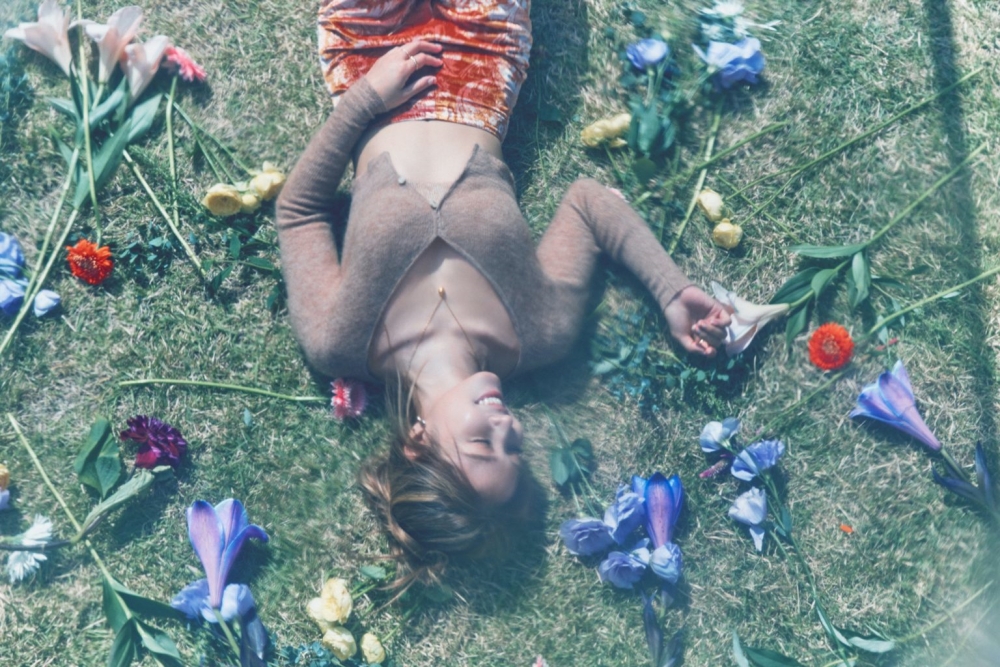 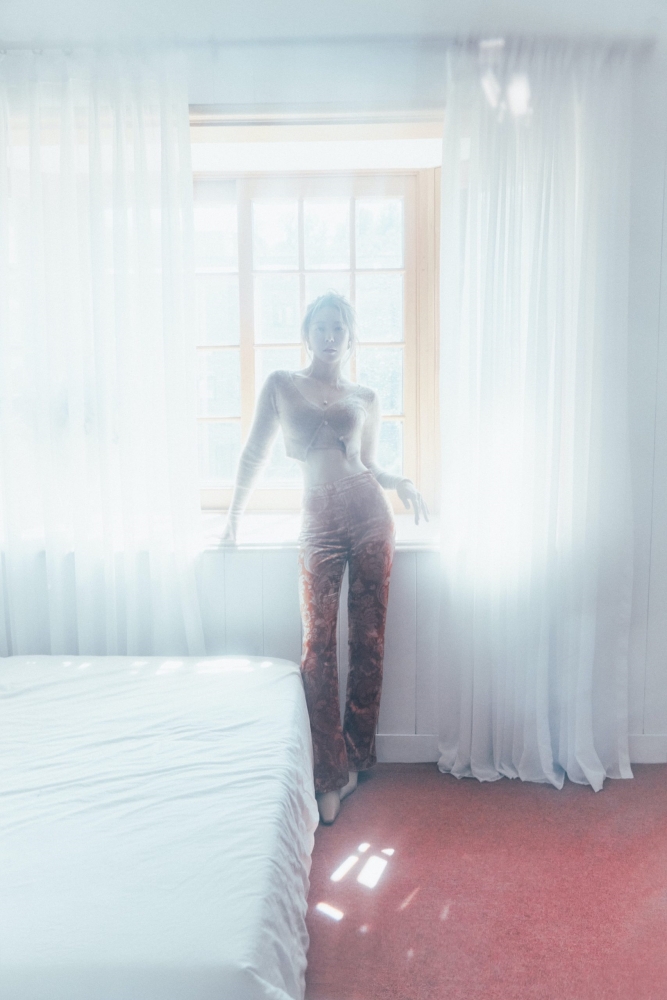 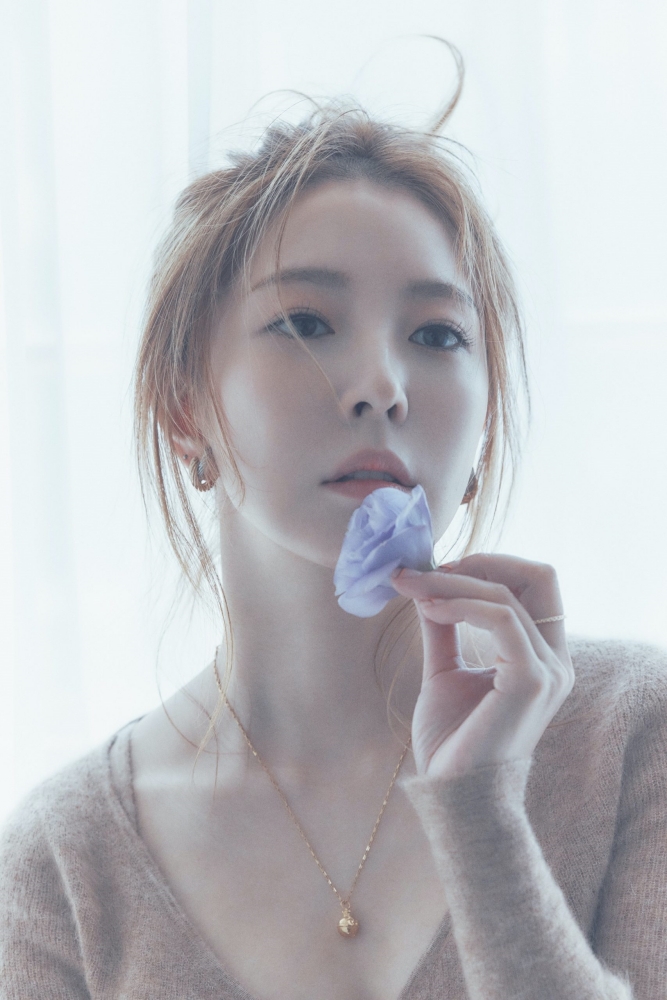 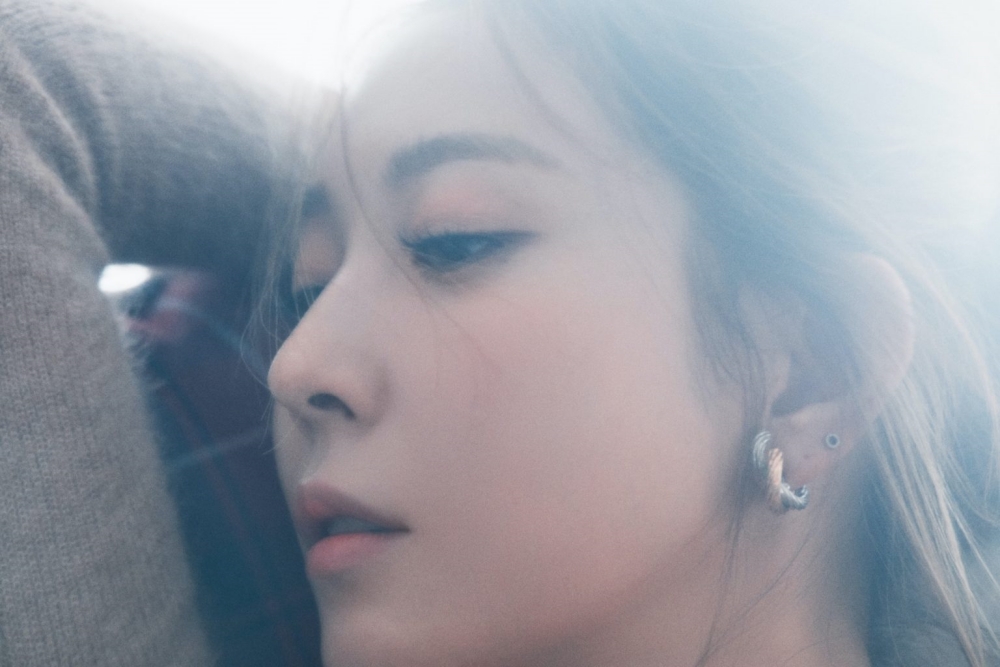