The Program "Kingdom" will Finally Start Filming After Had Been Postponed Before - ONkpop.com - Breaking K-pop News, Videos, Photos and Celebrity Gossip 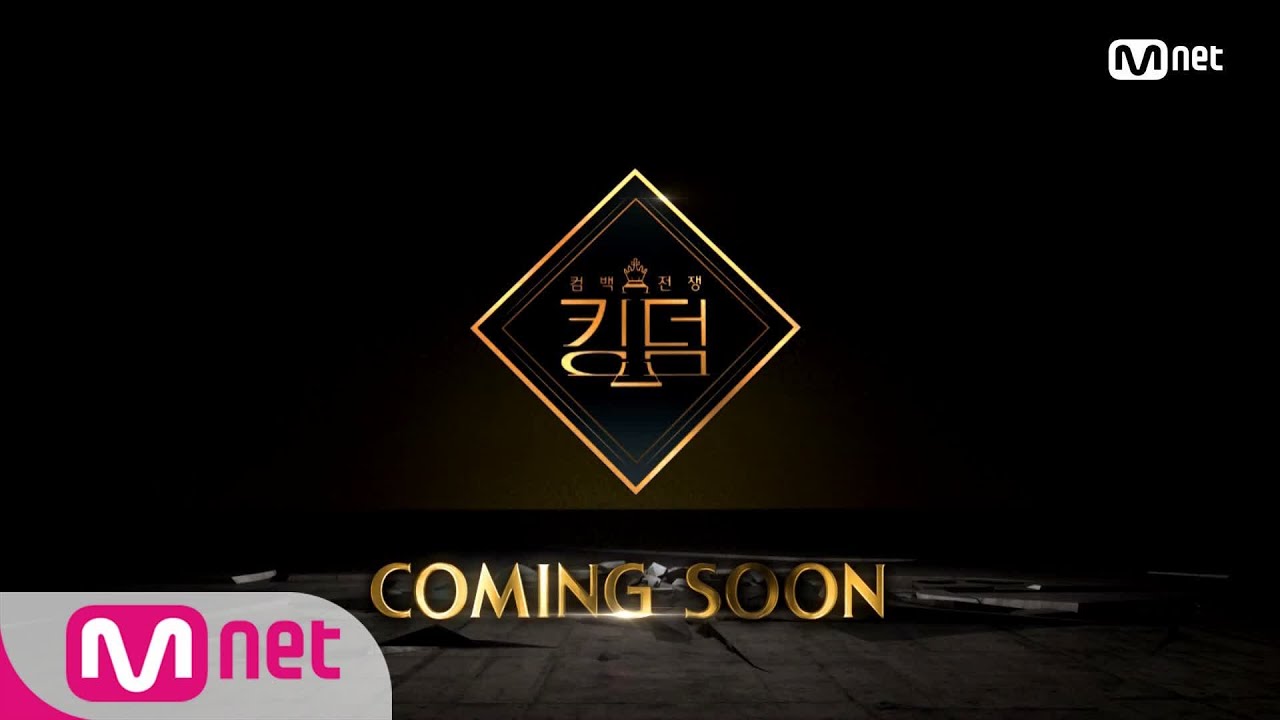 Mnet's “Kingdom” program is rumored to be starting filming soon. According to an exclusive report from media JoyNews24 on Thursday (10/29), the program 'Kingdom' will carry out filming in January 2021. Mnet first aired 'Queendom' in 2019, starring various K-Pop girl groups.

Now according to the latest reports, the program 'Kingdom' will be filming in January 2021 and will be broadcast on Mnet in February 2021.

In response to the report, Mnet stated, "We are currently looking for contestants with a target of airing the first episode in early 2021." Even so, they did not reveal the exact broadcast date for the first episode of the program.

Previously, 'Kingdom' was scheduled to air in the second half of 2020, but the plan had to be postponed due to the ongoing COVID-19 pandemic.

Apart from The Boyz, it is currently unknown which boy groups will participate in the “Kingdom” program. (www.onkpop.com)
Add your comment