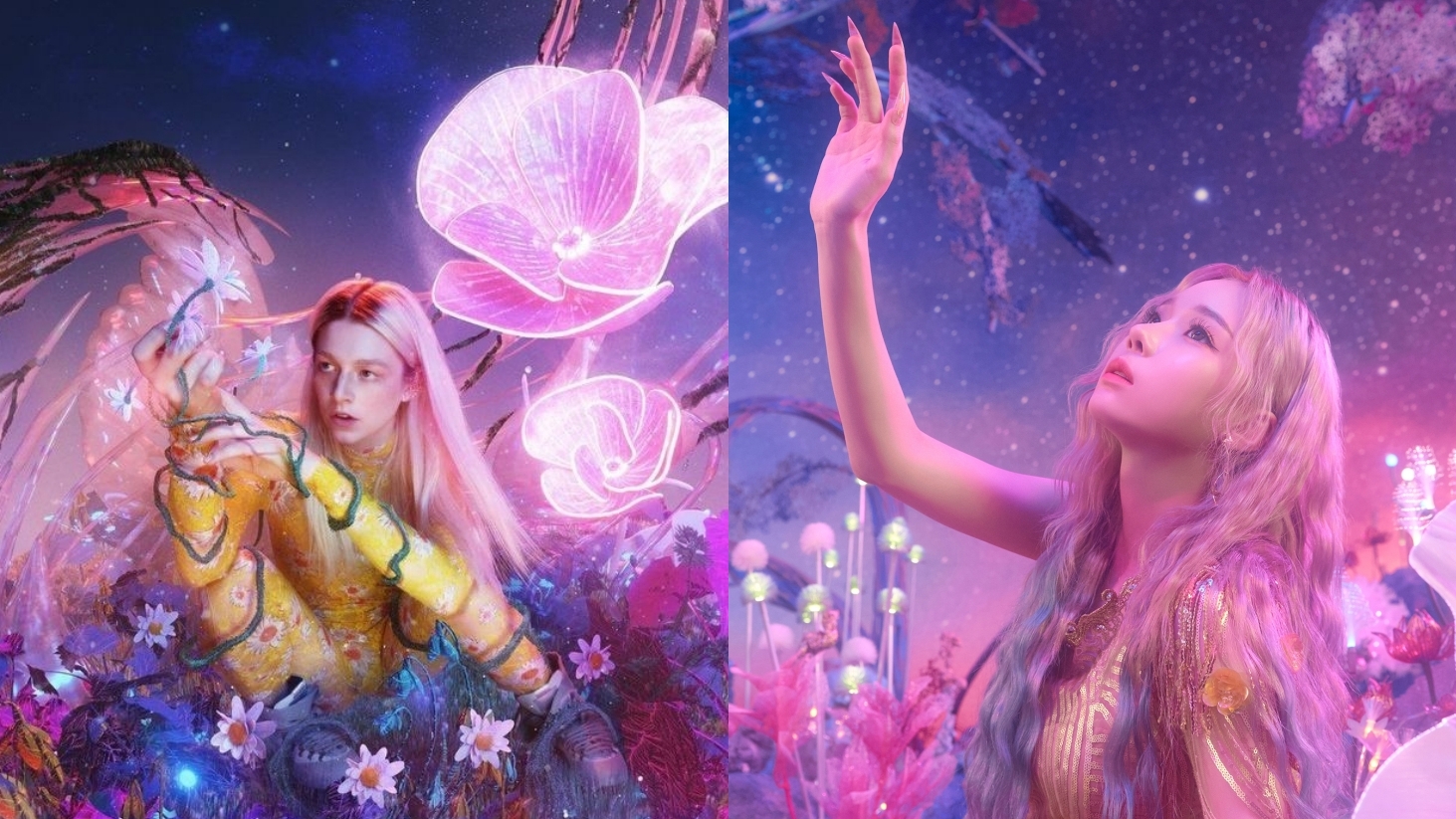 In the teaser photo, aespa members show their beautiful appearance with a fantasy style photo shoot concept. A photographer from Canada, Bryan Huynh then realized the similarities between the aespa teaser photo and one of his works.

He then wrote on Instagram Story, “Hmm @aespa_official. This is why I only stan BLACKPINK! Lolol."

After causing a stir among K-Pop fans, the photographer made another Instagram Story, "As an Asian growing up in the west, I always hoped for the day when I could see Asian talent being celebrated like this from fans of all different backgrounds."

“Furthermore, I will say that my image of Hunter was influenced by many different artists that came before me including James Jean and Yoshitaka Amano. I hope my work influences others the way they have influenced me."

“I love sci fi and flowers and the colour pink lol. I will always be thrilled to see more of that."

“I'm not interested in being involved in K-Pop drama that totally out of my control and also brings down the group members of aespa. They have eraned my support."

"First of all, I do not know aespa's music. I'm going to assume, like most kpop acts, that they are immensely talented! I am a very casual kpop listener which means I love BLACKPINK. I am not here to be involved in kpop turf war. It seems like as=espa is about to debut and I do not want this to hang over these women! I truly wish them tons of success"

"Secondly, I am not upset! I think its a bit of a strange thing for a company to do but it does not personally offend me. That image I did of hunter schafer over a year ago is one of my favourites and I am flattered it's getting seen! I would love to speak to the company but this is about it." he wrote

For now, SM Entertainment has not give their official statement regarding the allegations of plagiarism yet. (www.onkpop.com) 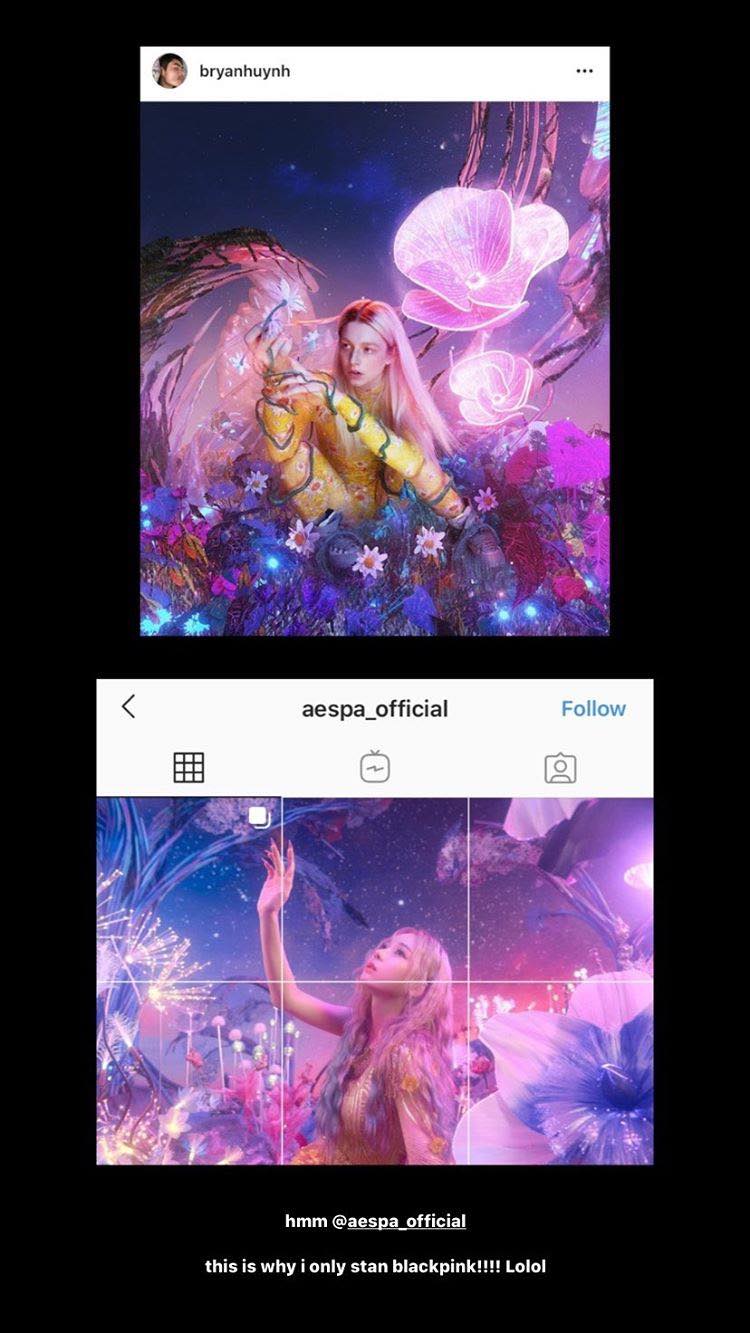 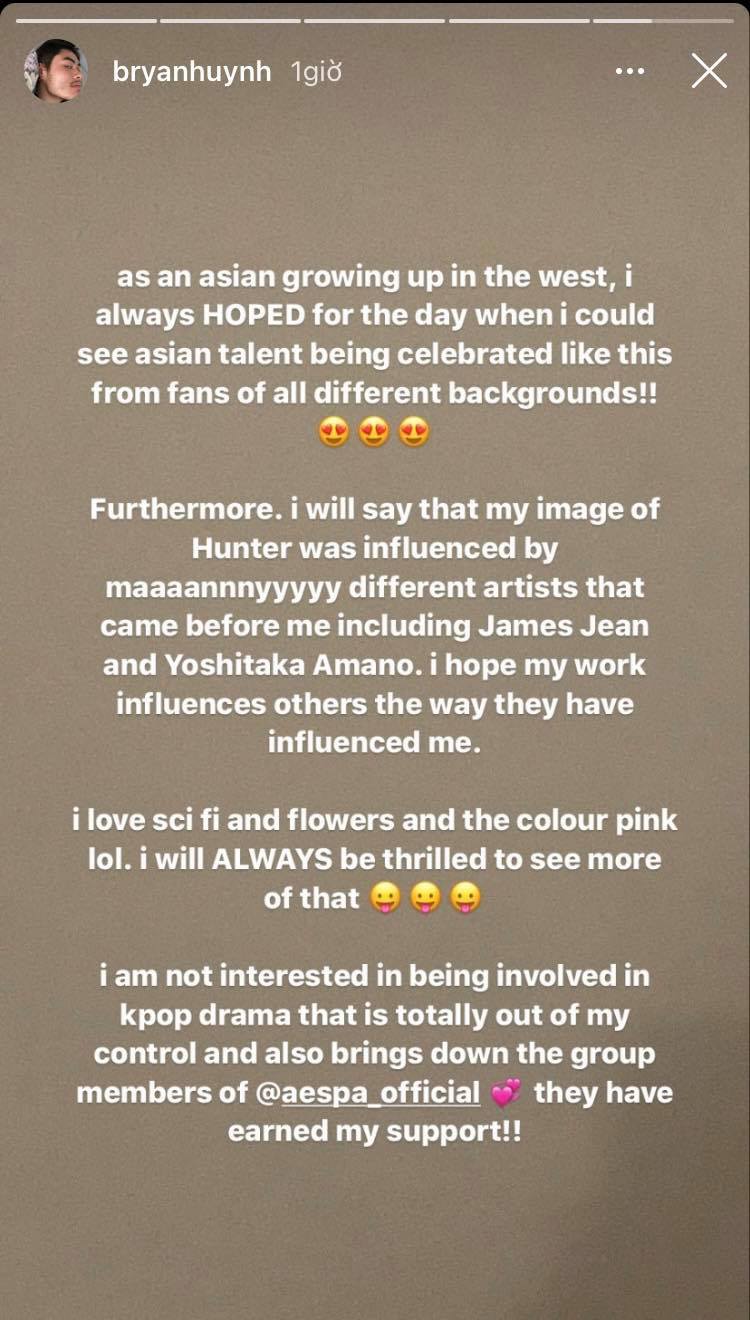 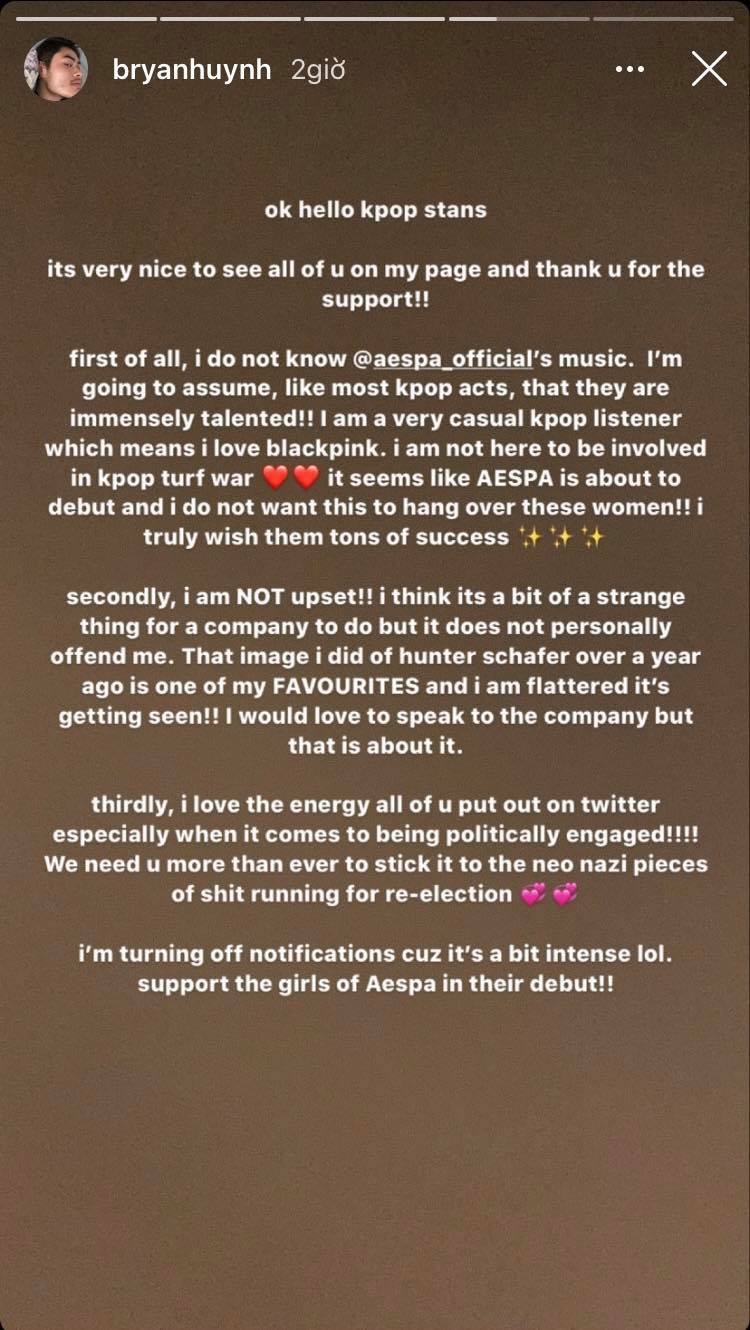