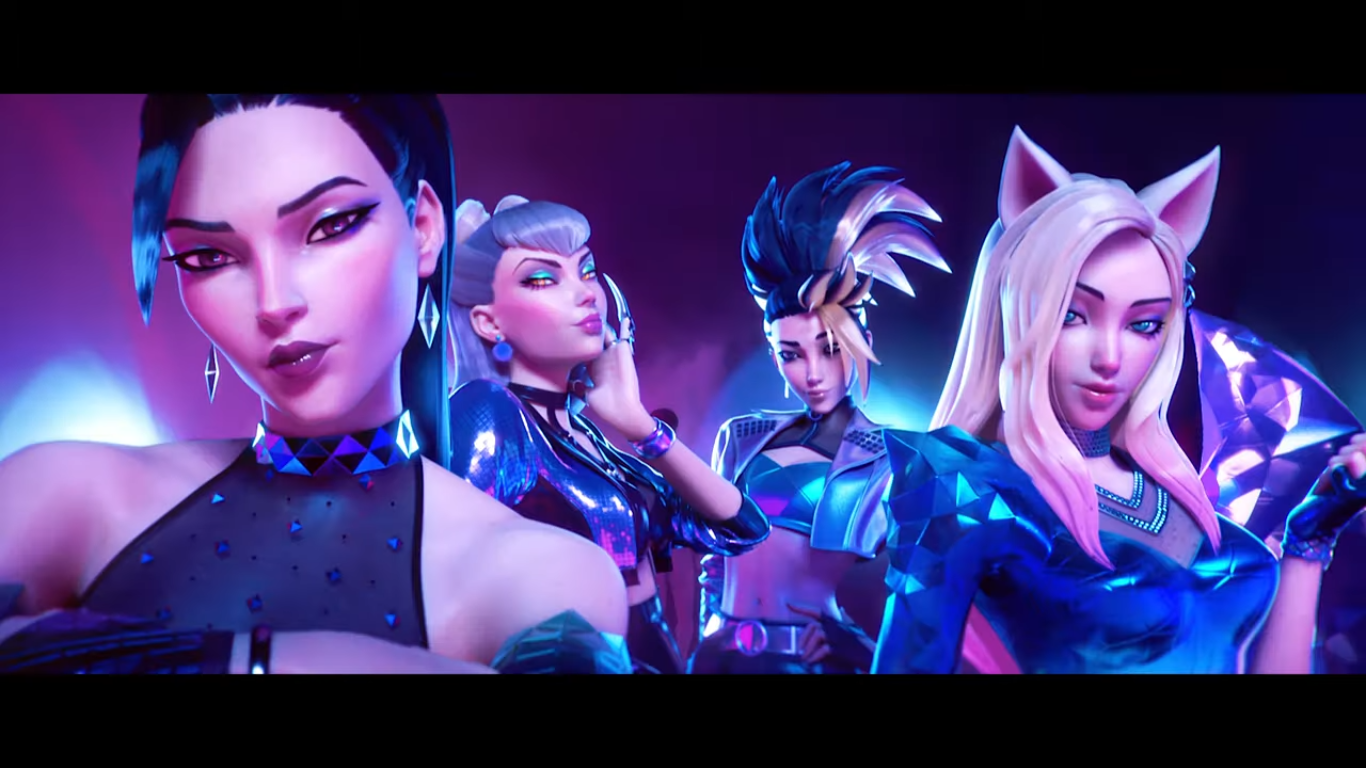 The almost 4-minute long music video featuring the five 'League of Legends' characters is beautifully animated, highlighting the badass side of the characters.

Meanwhile, the mini album 'ALL OUT' will not be released at the same time as the MV release, but will be available on various music streaming platforms on November 6th, 2020. You can watch K/DA's cool music video for their newest MV 'MORE' below. (www.onkpop.com)
Add your comment