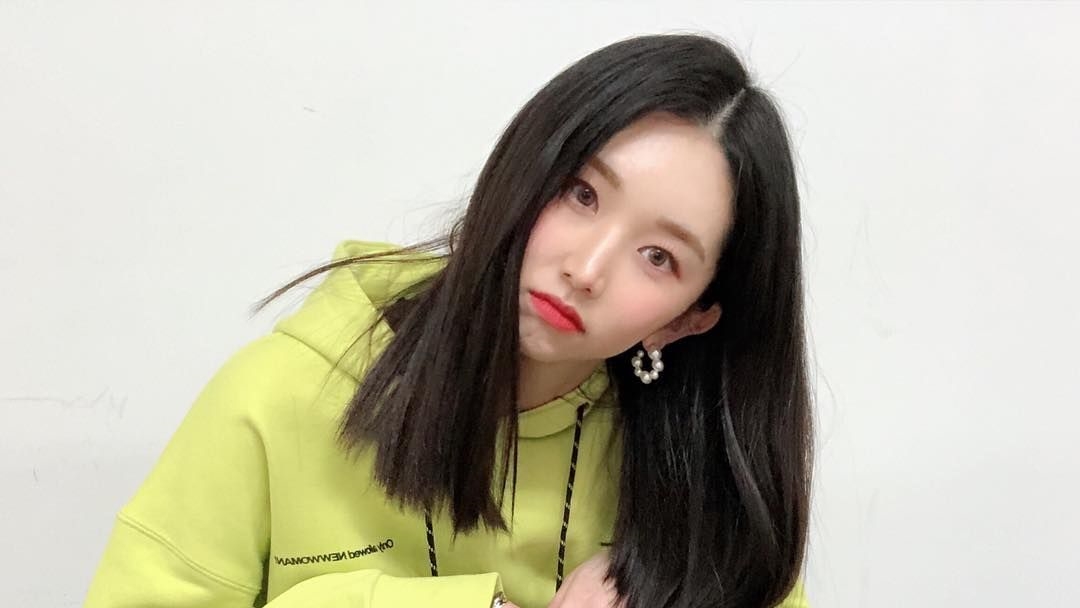 After announcing her comeback soon, Kassy revealed the teaser for her new mini album. On Tuesday (10/20), Kassy released a teaser in the form of a track list of her latest mini album entitled 'Memory'.

This comeback mini album will contain a total of four songs, all of whose lyrics are written by Kassy herself.

The four songs are respectively titled 'Are You Happy', 'Nap', 'If This is Love', and 'You Were a Good Man', where the main track 'Are You Happy' was created by one of the hitmaker producers Cho Young Soo. . 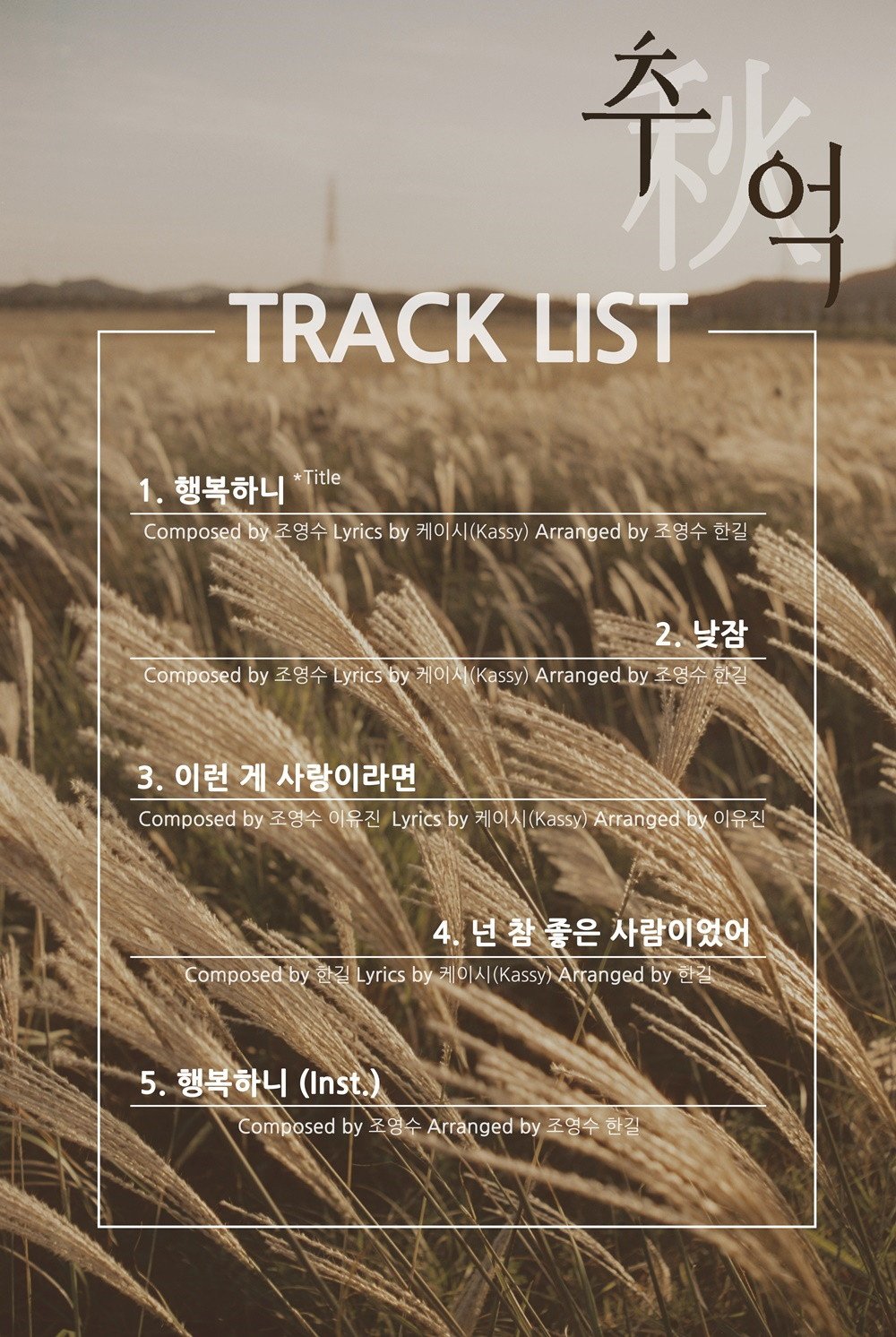