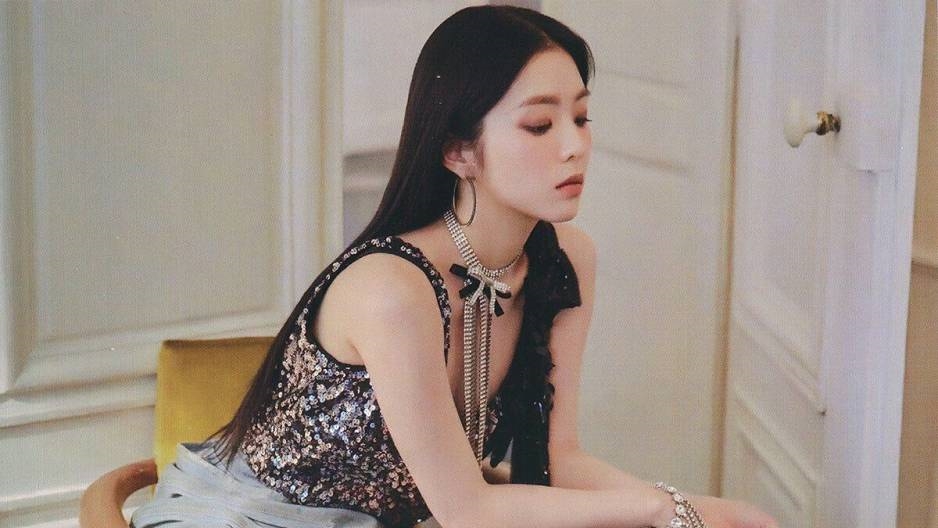 Red Velvet's Irene has recently been involved in rumors of calling herself a K-Pop idol that is raging against a stylist. On Wednesday (10/21) yesterday, a stylist who claimed to have worked in the industry for 15 years uploaded a post of the frustration on Instagram.

In the post, the stylist admitted to being "trampled" and being the victim of a verbal tantrum by a famous K-Pop idol. The stylist claims to have evidence of the audio recording of the female K-Pop idol, but hasn't released it yet.

This post immediately became a hot topic of conversation among netizens, especially after she used the hashtags #psycho and #monster, so many netizens suspected the K-Pop idol was a member of Red Velvet. Netizens then suspected that the Red Velvet member in question was Irene.

After the news broke, Red Velvet's Irene expressed her apology after being rumored to be a K-Pop idol who went raging against the staff. The apology post was conveyed by Irene through her latest post on Instagram on Thursday (10/22).

In the post she wrote, “This is Irene. I sincerely apologize for hurting the stylist with my stupid attitude and my careless words and actions."

"There was a lot of help from many people who worked hard to get here, but I regret and reflect on the fact that I was deeply hurt by my immature behavior. Looking back at this moment, I am embarrassed by my words and actions, and I once again feel the importance of the staff role."

“I will think and act more carefully to prevent this from happening in the future. I sincerely apologize to all the fans who support me who has many shortcomings and to everyone who caused concern over this incident,” she wrote. (www.onkpop.com)