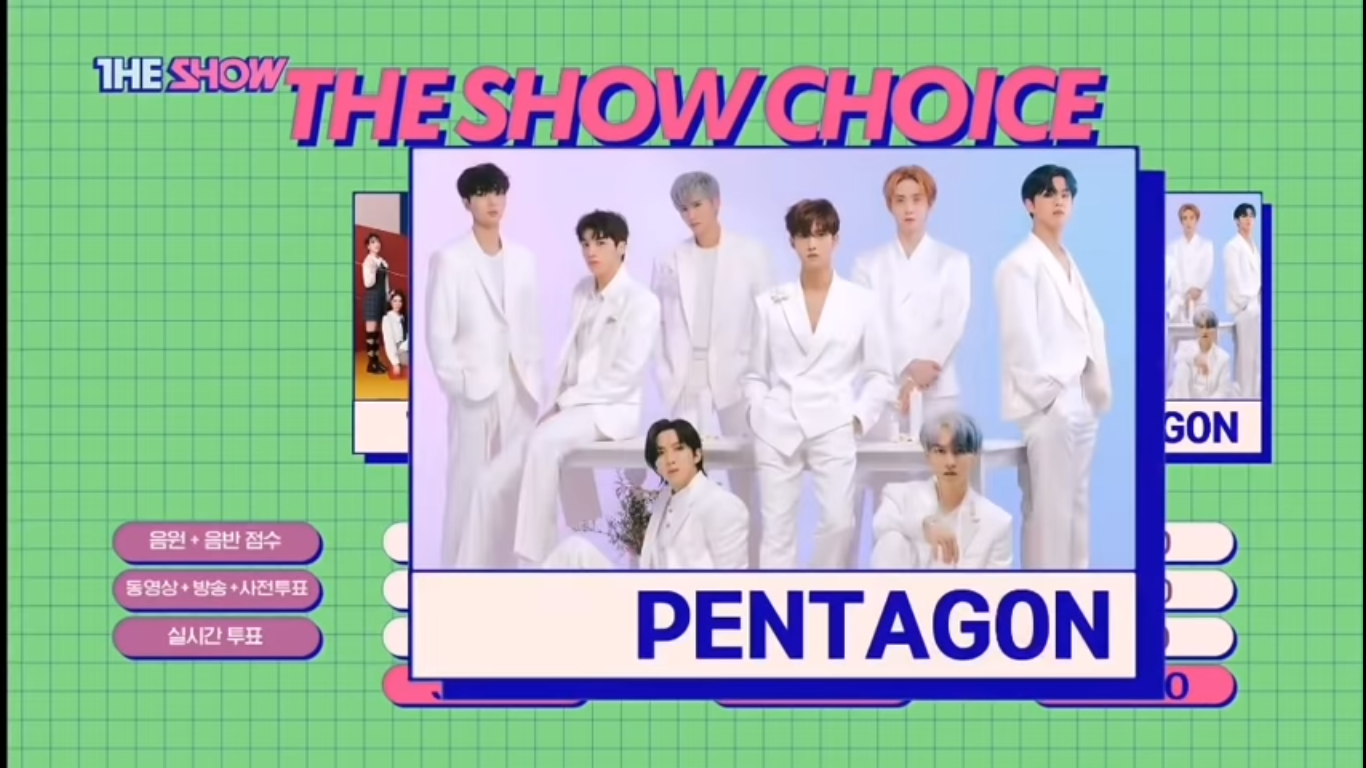 This is the first winning trophy that PENTAGON has won since its debut in the South Korean music industry in 2016. Congratulations to PENTAGON! (www.onkpop.com)
Add your comment