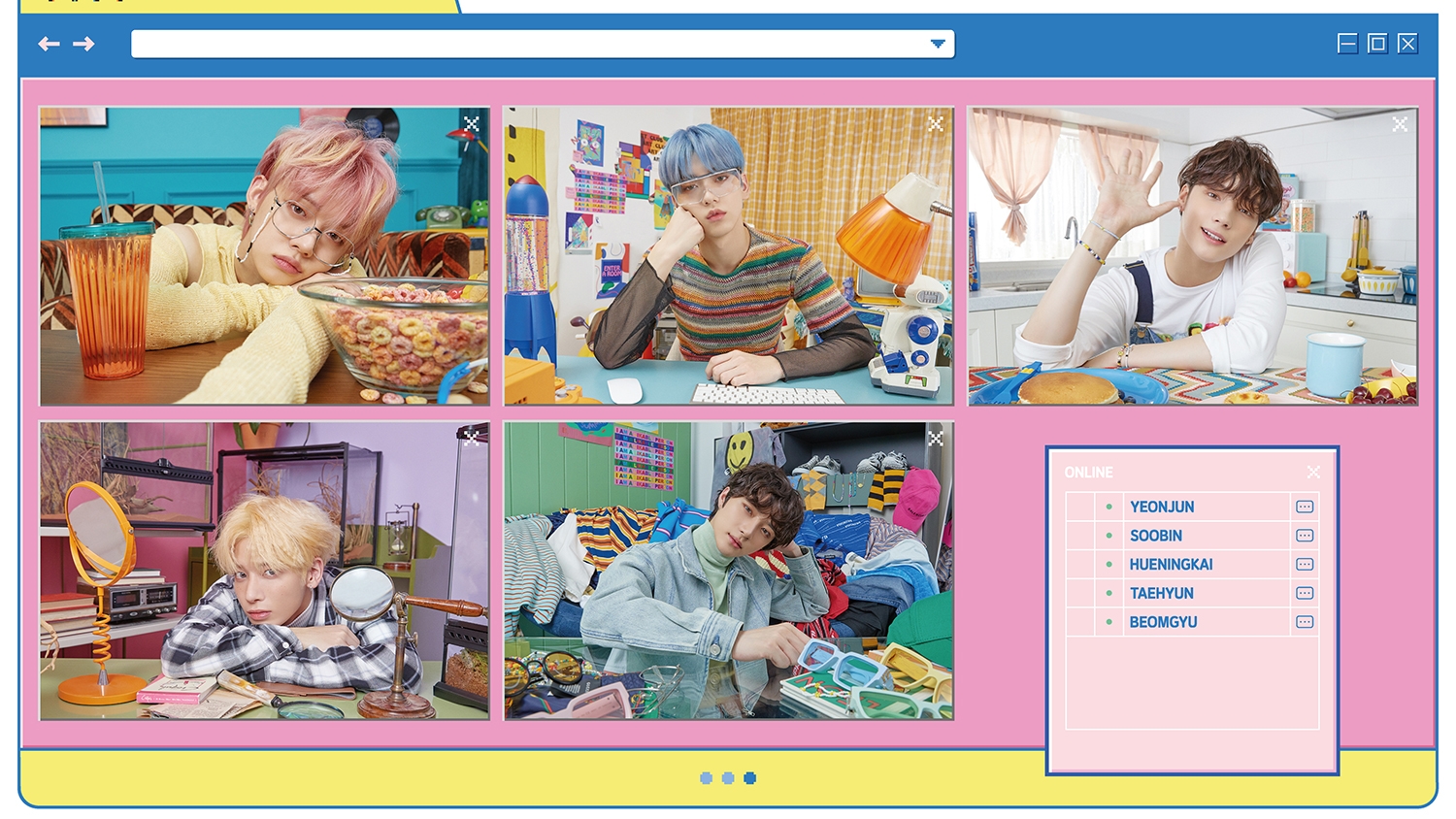 The day before their official comeback date, right on Sunday (10/25), the mini album “minisode1: Blue Hour” will be released tomorrow, successfully breaking the album pre-order number of 400k copies.

This figure far exceeds the record they previously broke at 300 thousand pre-orders on October 6th, and is quite extraordinary for a rookie who has only debuted in the entertainment industry for just one year.

The mini album “minisode1: Blue Hour” which will be released alongside the MV for the title track on October 26th will mark the return of the five TXT members since greeting fans last time with their comeback with the second mini album “The Dream Chapter: ETERNITY“.

Congratulations to TXT and MOA! (www.onkpop.com)
Add your comment