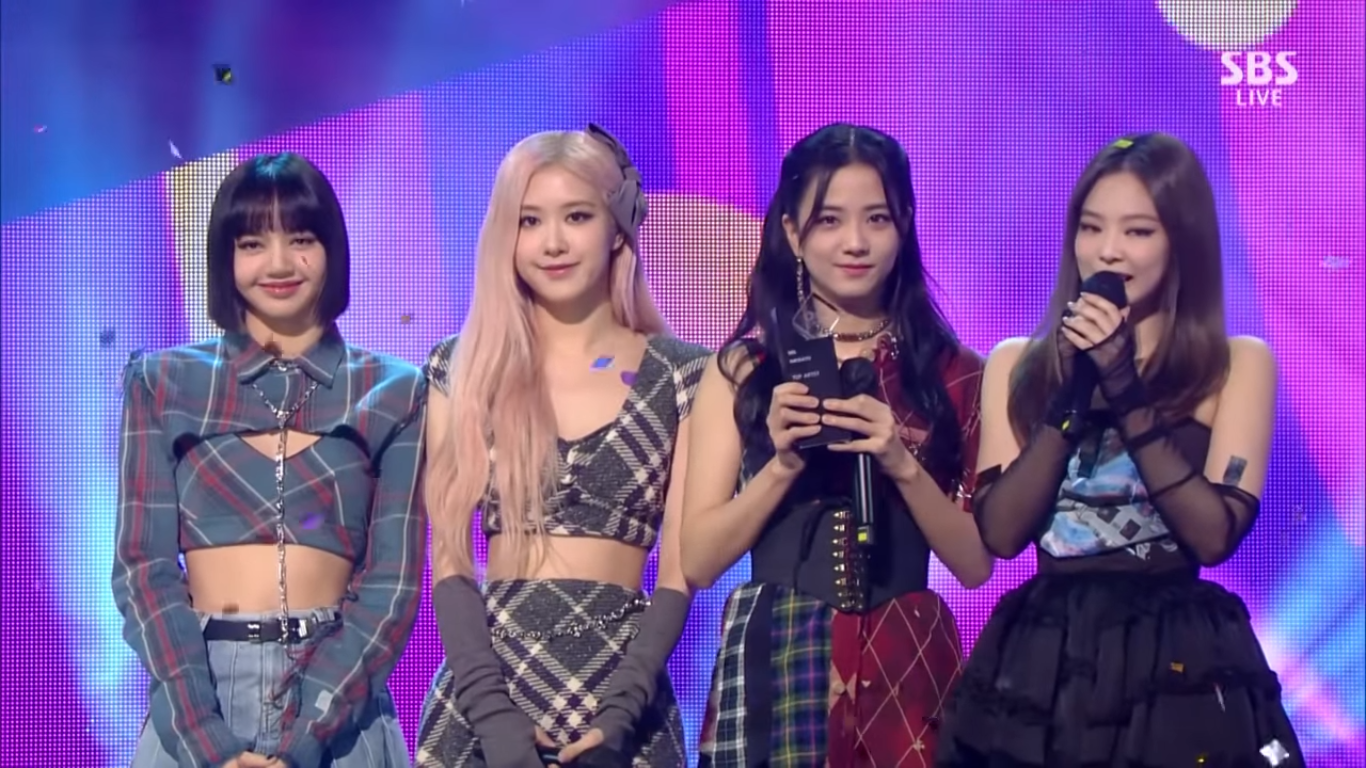 BLACKPINK managed to bring home the next winning trophy for the song 'Lovesick Girls'. This trophy was obtained by BLACKPINK in the latest episode of 'Inkigayo' on Sunday (10/25).

In today's episode of 'Inkigayo', the song 'Lovesick Girls' was nominated for the winner along with NCT U's 'Make A Wish (Birthday Song)', as well as Park Jin Young and Sunmi's 'When We Disco'.

This is the 6th winning trophy that BLACKPINK has won for 'Lovesick Girls' since making a comeback with “THE ALBUM” in early October 2020. Congratulations to BLACKPINK for the 6th victory trophy that has been won! (www.onkpop.com)
Add your comment