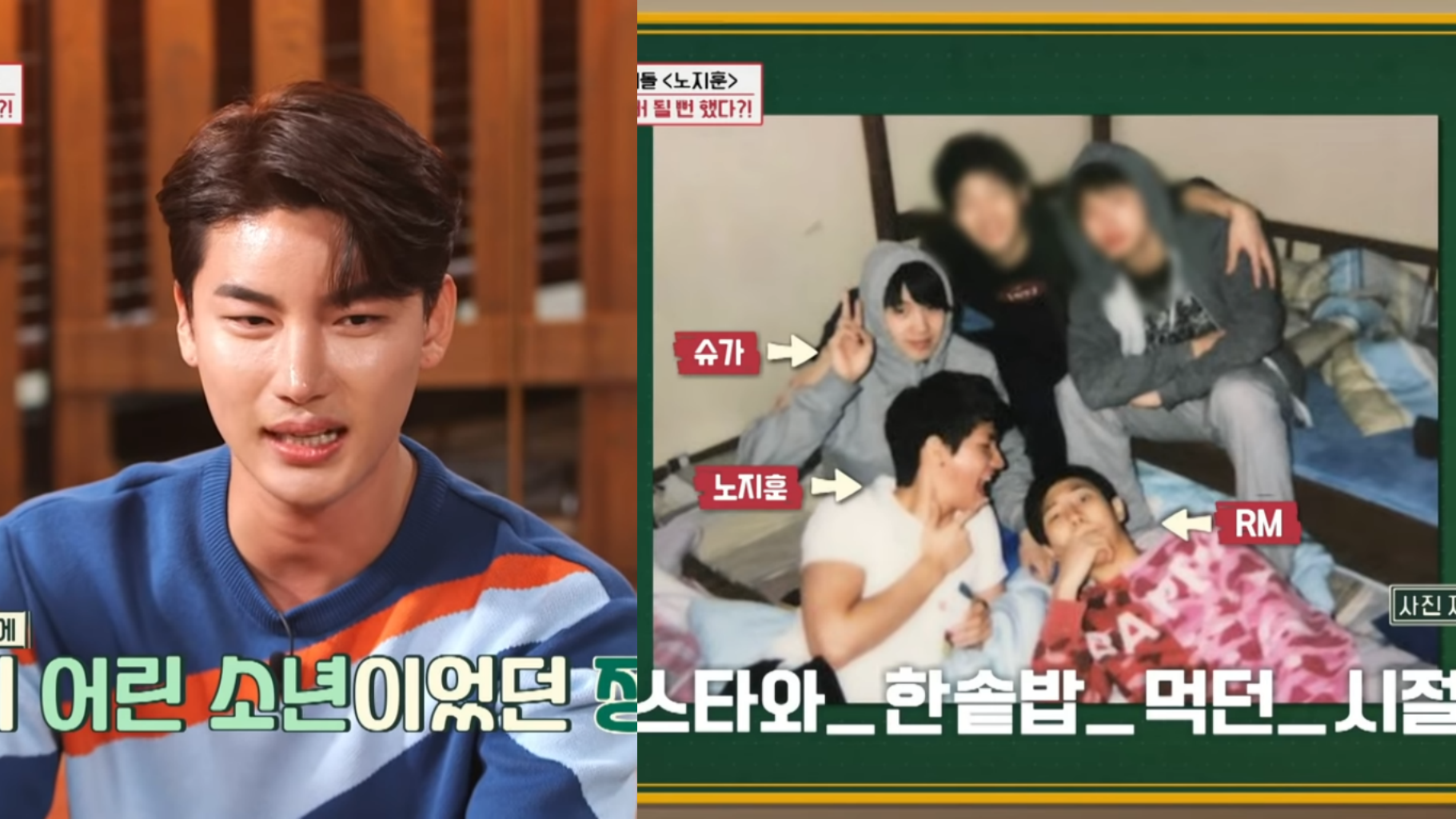 Trot singer Noh Ji Hoon recently talking about the past during his appearances on programs. On October 26th, the trot singer appeared on SBS Plus' “Did You Eat?” with Kim Soo Chan and Ryu Ji Kwang.

During the broadcast, Noh Ji Hoon stated that he lived with the BTS members for two years when he was part of an audition program. Noh Ji Hoon then concluded by saying, "I think the combination of BTS group members is perfect like now".

He also stated that he made his debut as a solo singer and wanted to be like Rain, but did not receive recognition for a long time.

He stated, “I made my debut as a soloist, but then I went on my career without any recognition for a long time. So I fell into the worst of times. I wanted to stand on stage but didn't have the opportunity to do so. I pondered hundreds of times whether I should continue to be a singer."

Then he revealed that he had resolve his slump when he changed his genre from a dance singer to a trot singer. He stated that his uncle recommended him to become a trot singer long before the genre became popular.

"I thought it was absurd at the time but then I fell in love with the charm of trot songs." he explained. (www.onkpop.com)
Add your comment