Drunk While Driving And Had an Accident, Himchan is Being Investigated by The Police - ONkpop.com - Breaking K-pop News, Videos, Photos and Celebrity Gossip

Home Info Drunk While Driving And Had an Accident, Himchan is Being Investigated by The Police

Drunk While Driving And Had an Accident, Himchan is Being Investigated by The Police 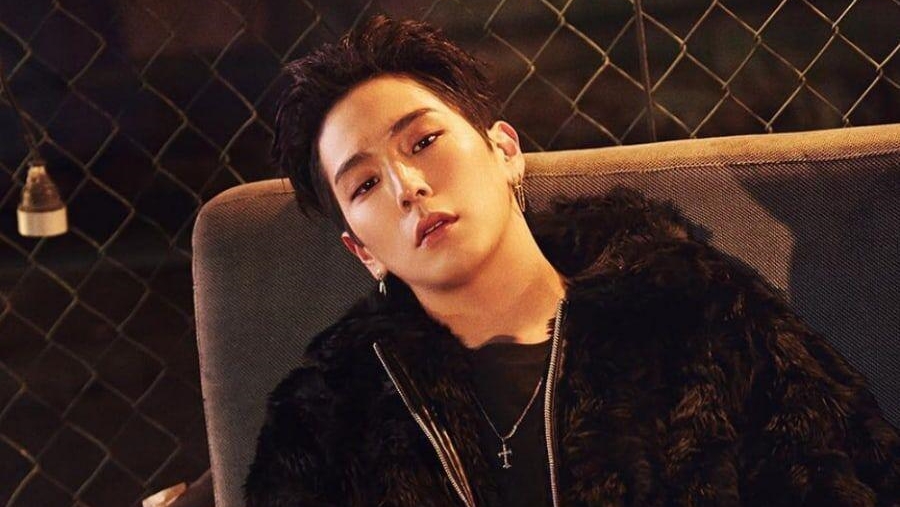 Bad news come from a former member of a famous boy group. According to a media outlet report on October 27th, former B.A.P member Himchan is currently being investigated by the police for causing a driving accident when he was hit by drugs.

Reports say that on October 26th at around 11:30 p.m. KST, Himchan hit the guardrail on the side of a road near Dosan-daero in Gangnam.

The police found Himchan at the location, and it was said that his blood alcohol concentration was high enough to revoke his driver's license. Fortunately, none of the victims were injured during the accident.

The police will immediately question Himchan for more details and reports also state that Himchan has admitted to driving while drunk.

Meanwhile, in other news, Himchan is currently also involved in a lawsuit in which he was accused of sexually harassing a woman in 2018. (www.onkpop.com)
Add your comment