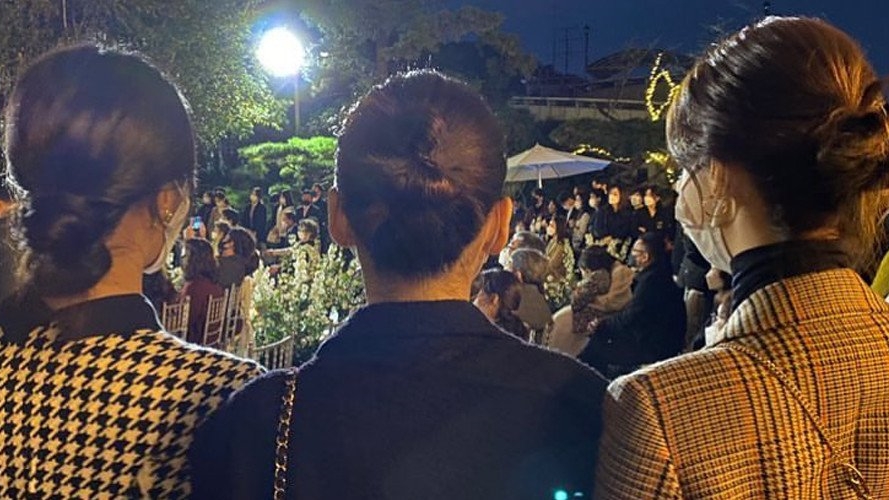 SNSD's Yuri teased fans by showing a glimpse of TVXQ Changmin's wedding which took place on October 25th. In her Instagram upload, Yuri indicated that she went to the event together with her fellow members, Taeyeon and YoonA.

Meanwhile, many fans were disappointed that Changmin's wedding was held in private due to the COVID19 outbreak.

They were also disappointed because they hoped to see Changmin interact with Yunho and other friends such as Super Junior, SNSD, SHINee, EXO, and others.

Apart from Yuri's uploads, other SM Entertainment artists such as BoA and Leeteuk also shared Insta Story in their formal clothes right on Changmin's wedding day, which seemed to imply that they most likely attended the senior idol's wedding.

Congratulations once again to TVXQ's Changmin on the wedding! (www.onkpop.com)