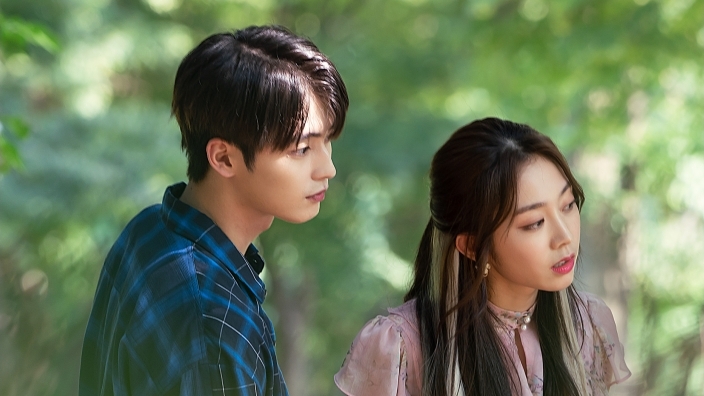 The web drama “7 Days of Romance” will return to air a new season. The drama, starring Lovelyz's Jisoo and Shin Jun Seop, will return to viewers and fans with a 2nd season that has been confirmed by WHY NOT Media.

The drama production company revealed that the new season will air in December and filming is currently underway.

This web drama, also known as One Fine Week, has aired its first season which aired in October 2019, so the new season of this series is highly anticipated. This drama is also a drama that marks Seo Jisoo's acting debut since her debut as a singer with Lovelyz in 2014. (www.onkpop.com)
Add your comment