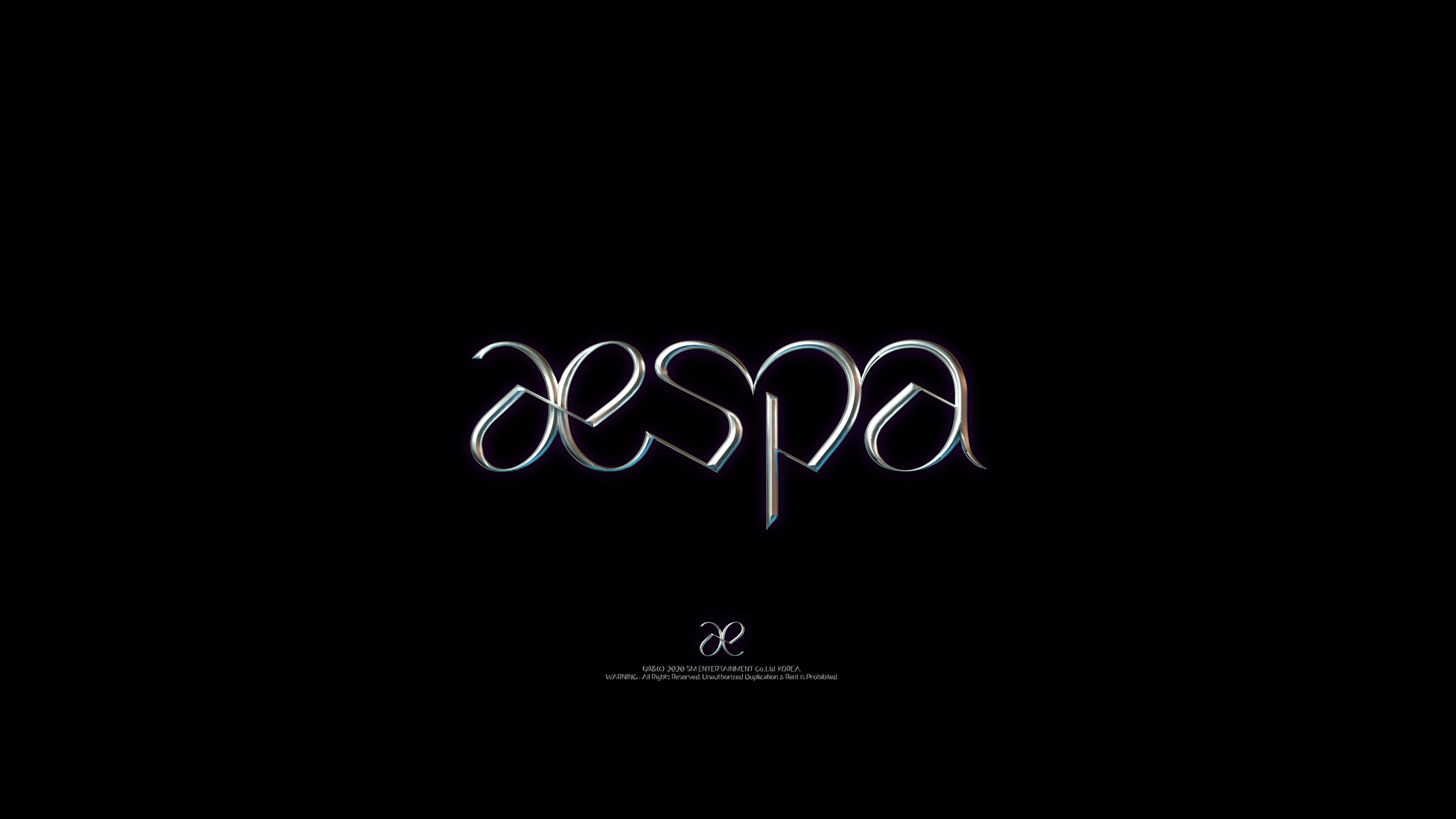 The mysterious teaser released by SM at 1 p.m. KST made many fans very enthusiastic, which was greeted with warm news from the agency announcing that the teaser was intended as a girl group debut teaser.

This new SM girl group will be scheduled to debut in November.

The name "aespa" is taken from the words "avatar", "experience" and "aspect" which means "being able to experience a new world through the avatar of your other self."

aespa will be SM Entertainment's first girl group to debut after Red Velvet in 2014 and the first group after NCT to debut in 2016. (www.onkpop.com)