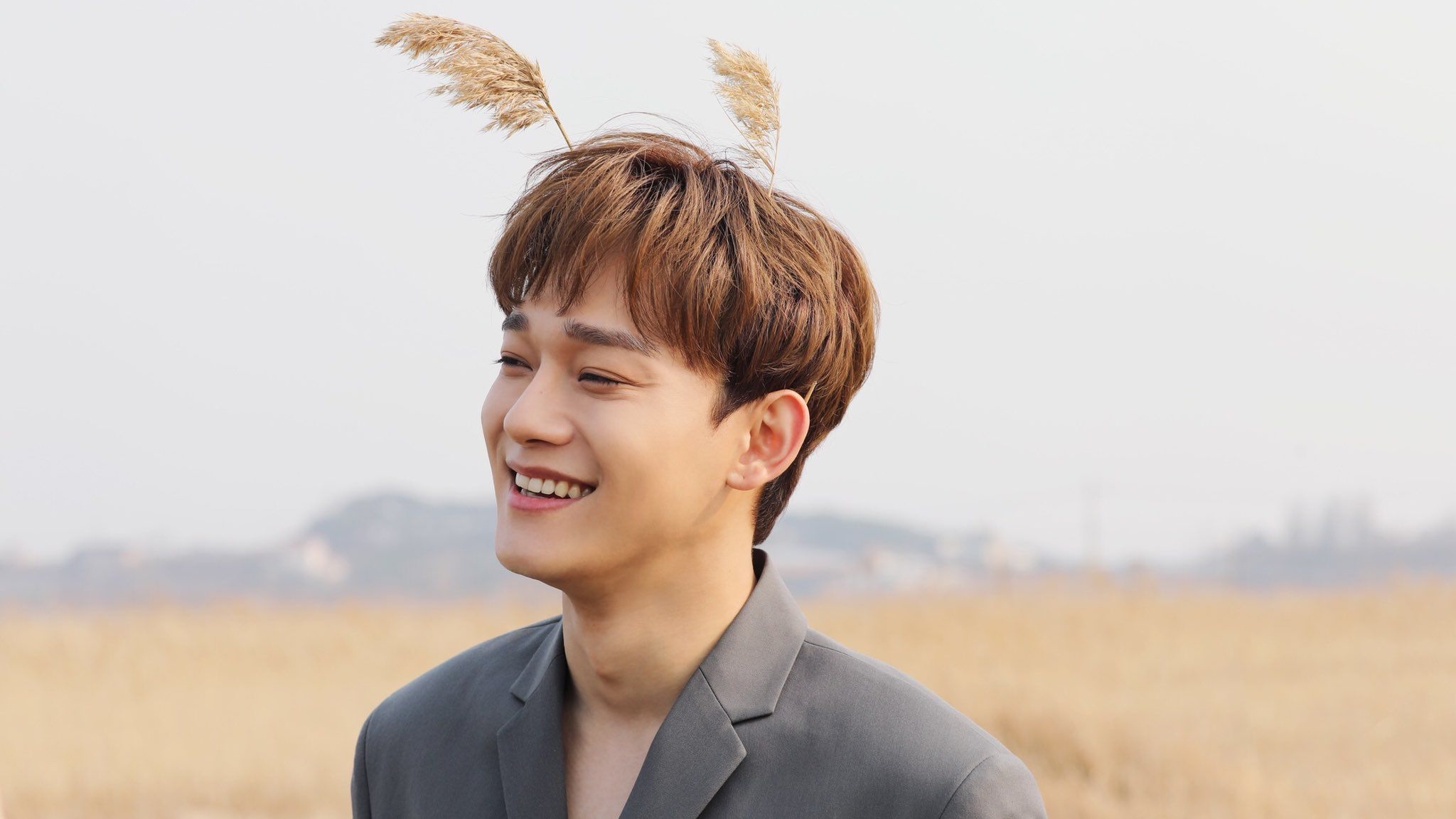 After releasing his solo comeback single, Chen officially left fans for a while to undergo military service. On Monday (10/26) this morning, SM Entertainment released an official letter to fans, announcing Chen's departure to carry out his obligations as a South Korean citizen, compulsory military service.

This announcement is not included with the location and time of registration, given the conditions of the COVID-19 pandemic which made idols and agencies not want a large gathering of fans or media at the registration location.

Meanwhile, Chen last greeted fans with the release of the song 'Hello' on October 15th and also wrote a handwritten letter the next day. (www.onkpop.com)
Add your comment