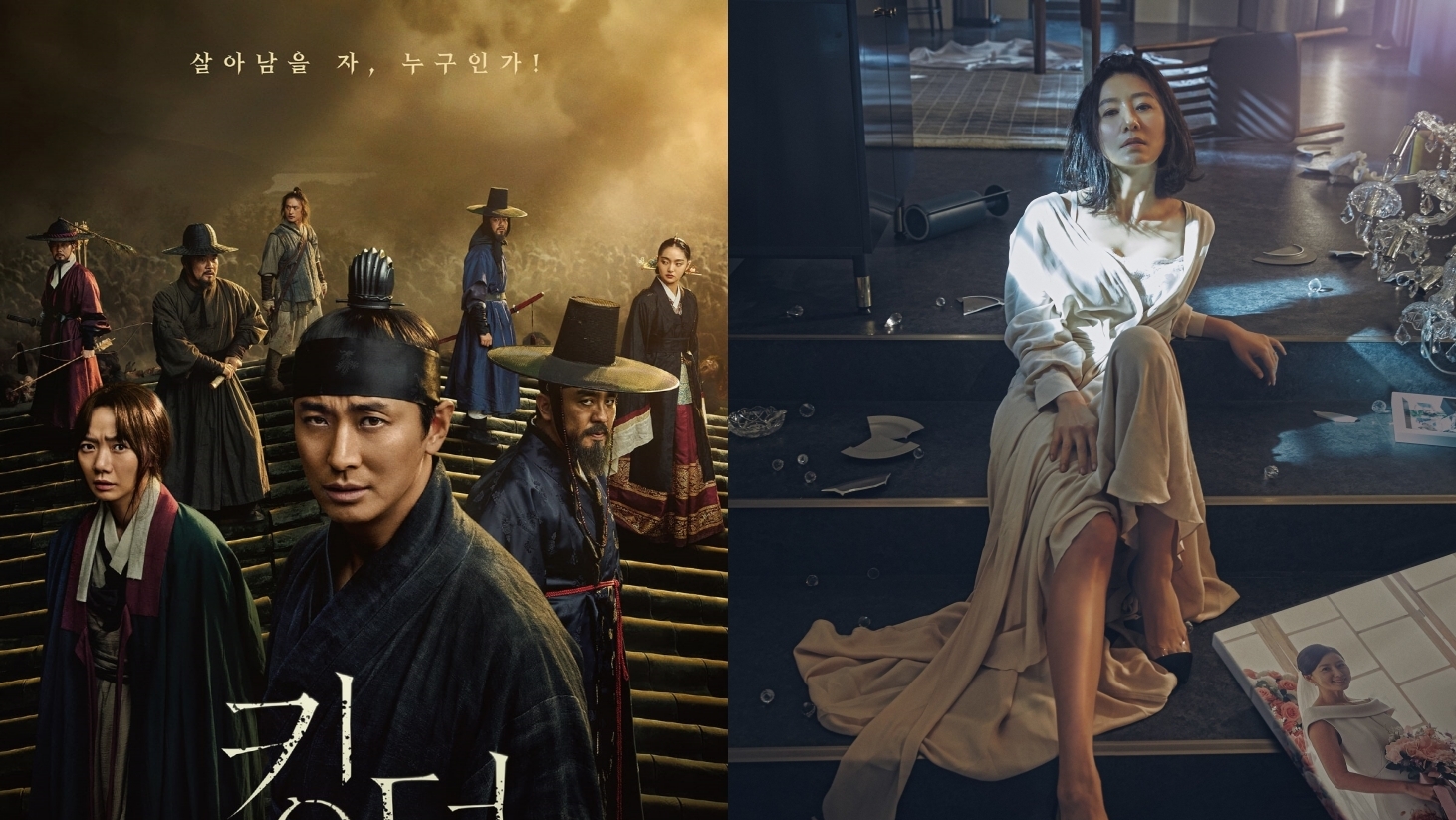 The second 'Asia Contents Awards' which will be held in 2020 announces the names of artists to the people behind Asian film works.

On Sunday (10/25) this afternoon, the '2020 Asia Contents Awards' was held and their award ceremony was broadcast via the Busan International Film Festival's YouTube channel due to the COVID-19 pandemic.

This award ceremony was presented by 2 PM's Nichkhun and also Kim Se Yeon who was Miss Korea 2019, which was enlivened by the appearance of Lovelyz and Kim Jae Hwan.

Actress Kim Hae Ae, who proved her acting skills through JTBC's drama "The World of the Married", won the Best Actress award. The same is felt by actor Joo Ji Hoon, who was named Best Actors thanks to his acting in the Netflix series 'Kingdom S2'.

Director Mo Wan Il with "The World of the Married" and Kim Eun Hee with her "Kingdom S2" took home the award for Best Creative and Best Writer, respectively.

Here are the winners from various countries in Asia:

Congratulations to all winners who won awards from the '2020 Asia Contents Awards'! (www.onkpop.om)