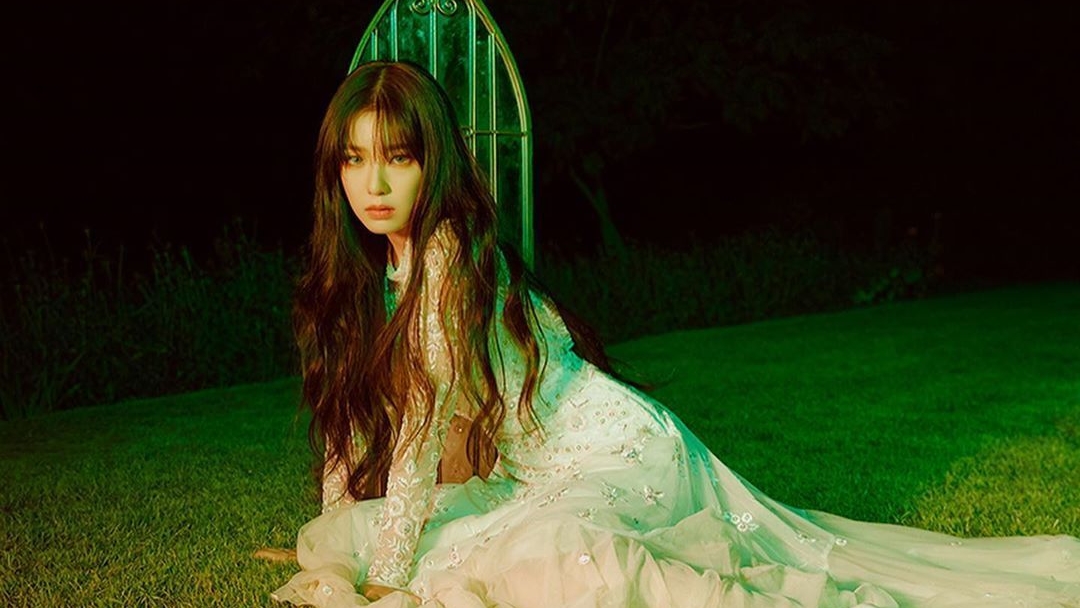 Currently Red Velvet's Irene is becoming a hot topic, especially among South Korean netizens. Irene just admitted that she was a K-Pop idol who was rumored to be rude to the photo shoot staff.

Through a post on Instagram, Irene then conveyed her apology for the rude actions she had taken to a stylist. Responding to the apology, Korean netizens immediately gave their various reactions.

Some comments from Korean netizens seen on the Naver site:

"I find it very insolent to ask a senior stylist who has worked for 15 years to kneel in front of her,"

"This apology is not sincere at all, hahaha. She will not ponder her mistakes a little bit, her attitude will also never change,"

"There are a lot of staff in the entertainment industry who are criticizing her, it's really amazing,"

“It must be really hard to cover up her personality all this time by pretending to be a shy girl, hahaha. Goodbye, I don't want to see you again,"

"It's very clear what will happen next. At the next concert, she will cry and apologize to her fans. It's clear, hahaha,"

“I hope the stylist releases the recording file. This apology must have been written by someone from her agency. Moreover, this is not the first controversy about Irene's rude attitude, so it might be easy for SM to cover up the case of one or two artists, but if the entire staff in the entertainment industry has attacked her like this, surely this is a very big case,” and various other comments. (www.onkpop.com)
Add your comment