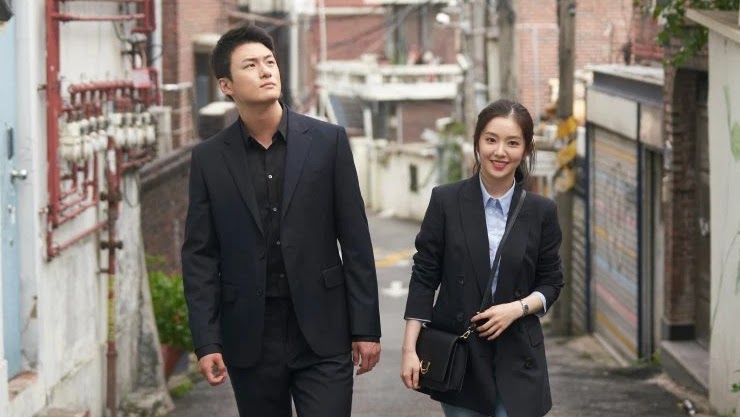 The production party for the film "Double Patty", starring Red Velvet's Irene, has speak up regarding the rumors of a movie screening.

Reporting from the Sports Khan media on Friday (10/23) this afternoon, the official representative of KT revealed that "Double Patty" which is scheduled to air later this year is certain to be broadcast on schedule.

KT party added, "However, this can change depending on the situation of the theater (cinema)," revealing that there is a possibility for change.

Currently the production has entered the post-production stage, so both the teaser and the official poster are likely to be circulating in the near future. "Double Patty" is the first feature film starring Irene since her debut as a K-Pop idol in 2014.

On the other hand, we know that Irene is currently a hot topic of conversation in various media because of her controversy over her rude attitude to stylist. (www.onkpop.com)
Add your comment