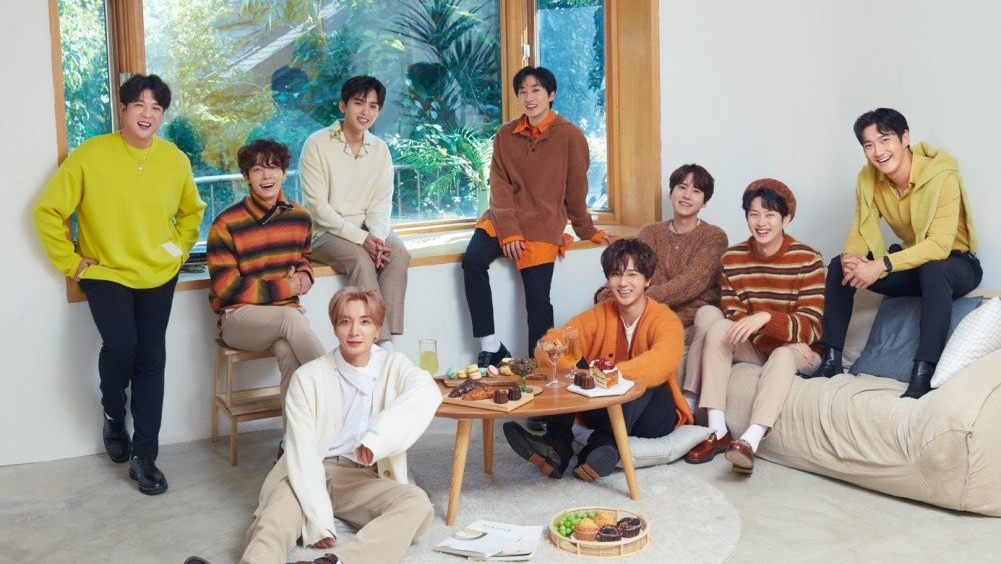 Happy news for E.L.F, as Super Junior's fans are called, that the idol has been confirmed to be holding an online event in the near future.

As fans know, every November 6th is a special day for Super Junior because that is the date they made their debut in 2005. To celebrate their 15th debut anniversary, Super Junior was confirmed to be holding an event online.

The name of the event is 'Beyond LIVE - Super Junior's 15th Anniversary Special Event - Invitation' which will take place on November 7th at 5 p.m. KST.

The program will be broadcast live worldwide via the official "V Live" platform "Beyond LIVE" and tickets will go on sale on October 27th at 3 p.m. KST.

Congratulations to Super Junior on their 15th debut anniversary! (www.onkpop.com) 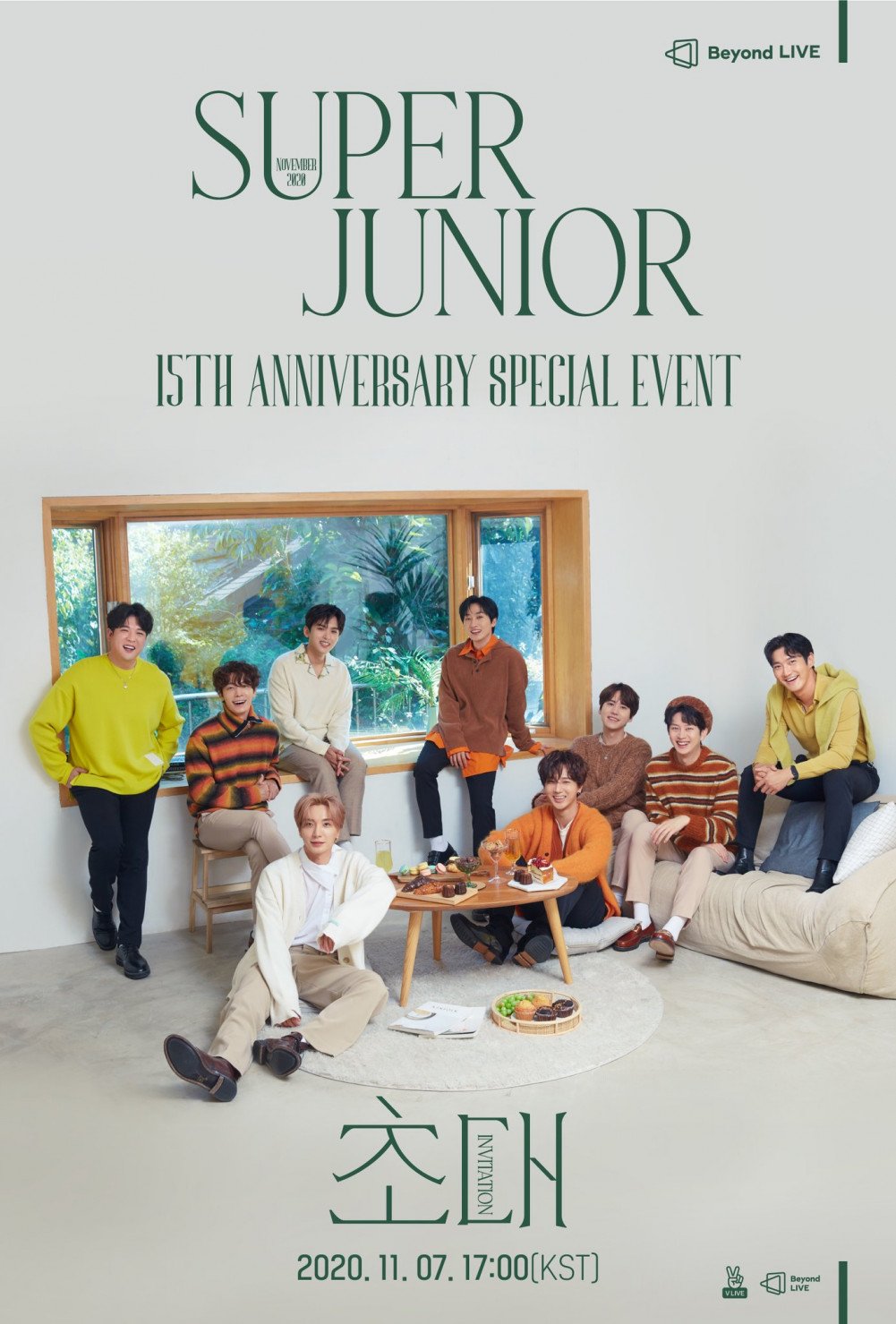