Home Idol Having Debuted For 5 Years, S.Coups is Considering Changing His Stage Name

Having Debuted For 5 Years, S.Coups is Considering Changing His Stage Name 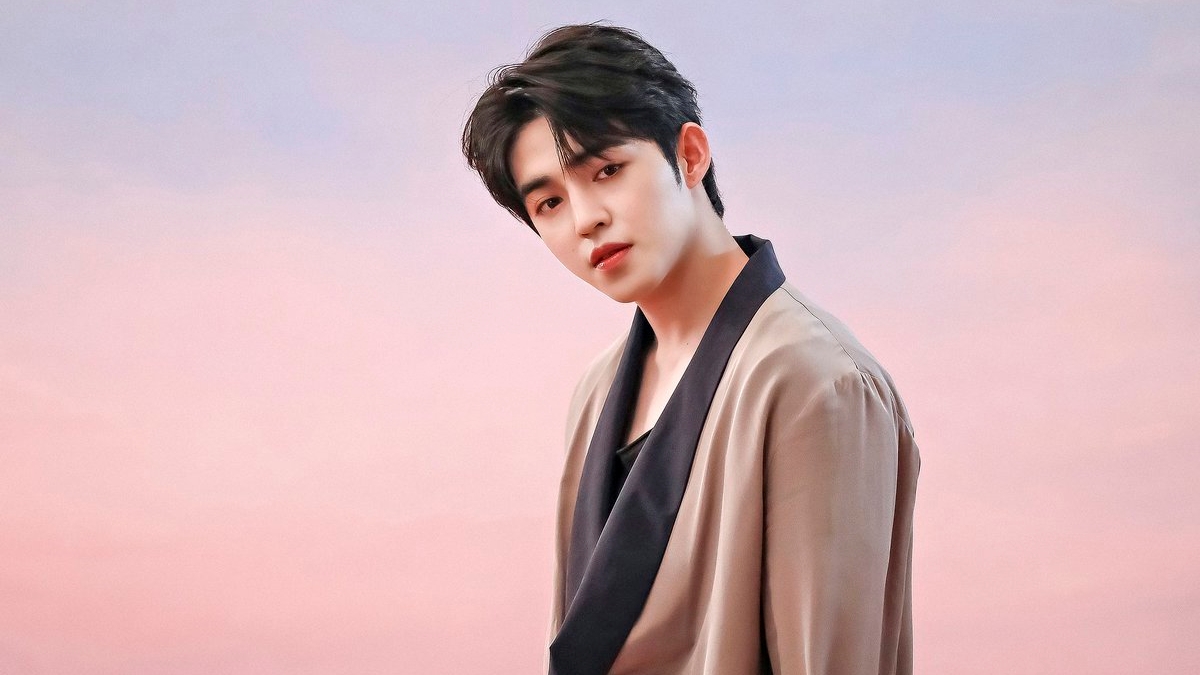 It seems that Seventeen's leader S.Coups is considering changing his stage name lately. Recently, leader S.Coups shared moments where his name was shortened or misspelled since his debut. He said, "Since everyone calls me 'Coups hyung, Coups hyung,' I'm thinking of changing my name officially."

Just as he said that, the other members interrupted, “But, if you really change it, we will feel really sad”.

On the other hand, the statement was quickly debunked by the other members stating, “No, it's up to him to make his own decisions”, “Hyung, do as you like”, etc.

S.Coups continued, "I like it when people shorten or call me with a funny name, but when they mispronounce my last name at official events, it feels like my 5-6 years of hard work has been wasted."

In the end, S.Coups concluded that he would consider it a little more, and the members assured him that they would be okay with whatever decision he made. What do you think about S.Coups changing his stage name? (www.onkpop.com)
Add your comment