Home Idol SUNMI Becomes The Next Artist to Join Weverse

SUNMI Becomes The Next Artist to Join Weverse 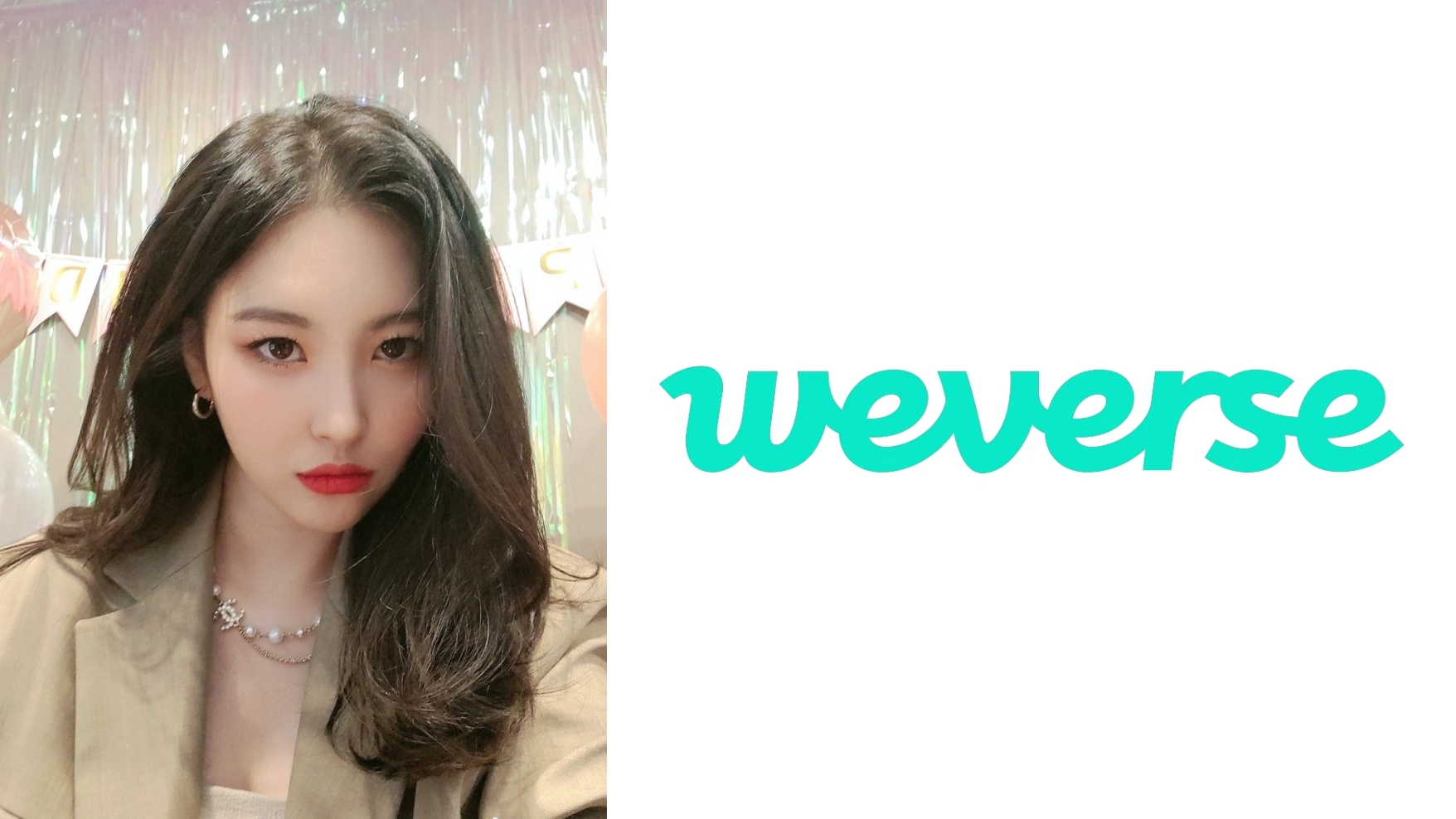 SUNMI has also greeted her fans who have joined Weverse by uploading a photo along with the caption, “Miyane-ya, nice to meet you. Let's have fun on our Weverse. I love you guys."

SUNMI last time greeted her fans through a comeback promotion with the latest single "pporappippam" which was released on June 29th, 2020.

Weverse is a platform that was originally started by several Big Hit Entertainment artists starting from BTS, TOMORROW X TOGETHER, GFRIEND, NU'EST, SEVENTEEN, and recently ENHYPEN has also joined. (www.onkpop.com) 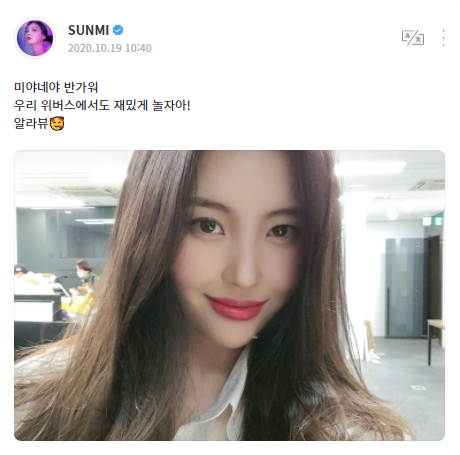