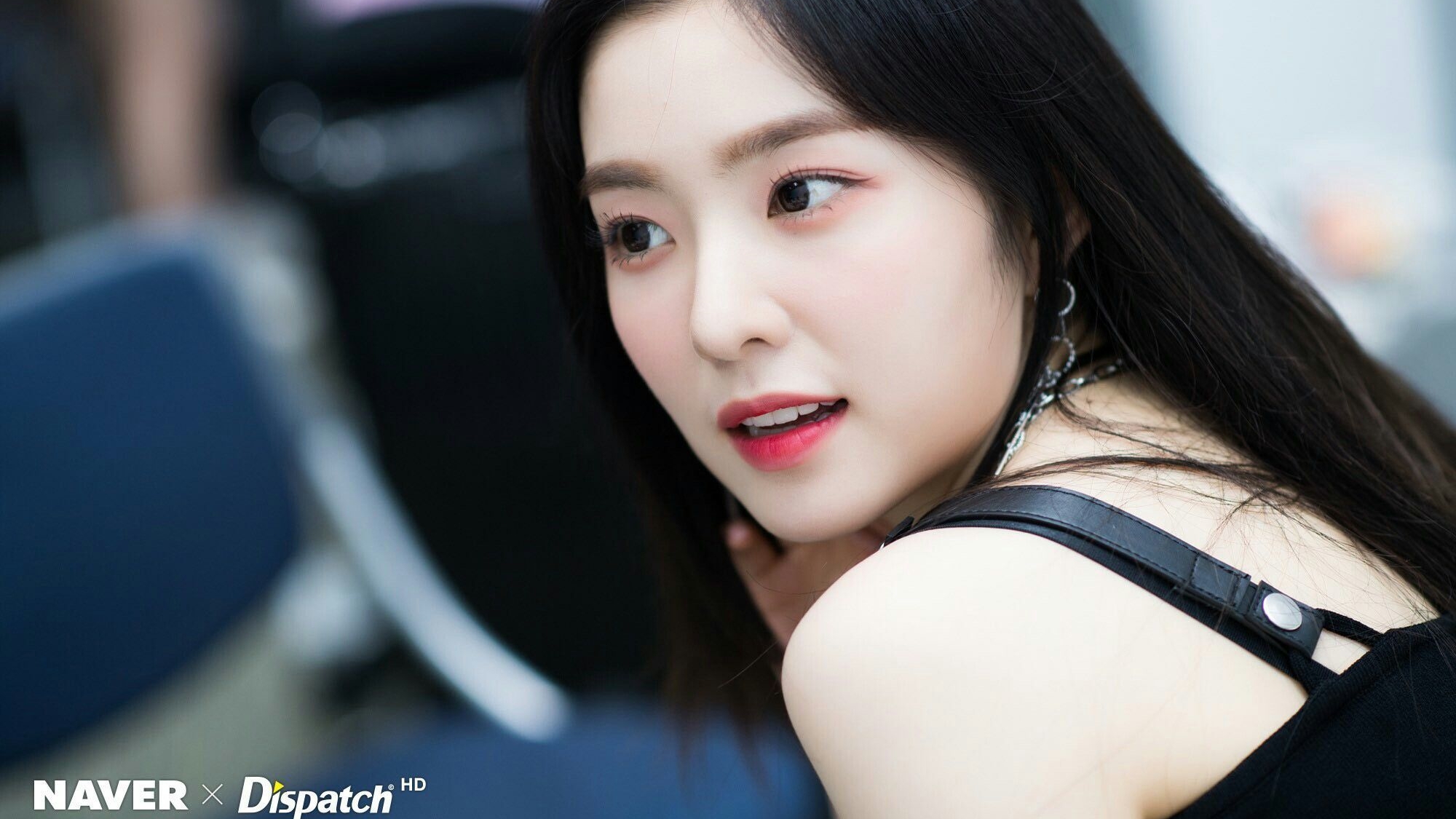 The editor and stylist in question finally opened their voices after getting an apology from Red Velvet's Irene. Previously, the magazine editor and stylist uploaded a post claiming that she had received unpleasant treatment from a famous K-Pop idol.

After becoming a hot topic, Irene finally admitted to being the K-Pop idol and conveyed her apology to the stylist. Now through the latest posts, the editor and stylist gave their statement after getting an apology from Irene. She refers to Irene as "C" and SM Entertainment as "Company B".

She wrote, “I felt hurt and I will never forget the pain. However, I would like to have a direct apology from C to protect my dignity as a human, and I met C together with the people in charge of Company B. It took some coordination and time for yesterday's meeting.”

“After uploading my post for the first time, I didn't take any action because I also needed to make rational and wise decisions at every moment to prepare for this situation. The biggest reason is that I don't want to create bigger misunderstandings, and I don't want to add fire to the speculation and chaos that is rampant."

"I thought there was no need to take rash action because immediately after the incident, I received an apology from someone from Company B who had hired me and they admitted their mistake."

“I've never been a makeup artist for group C. I was assigned to a one-day styling job for a photo shoot on Tuesday, October 20th (I was first assigned on October 5th. I received an official email on October 6th, and I prepared for 15 days over. request by Company B and group C)."

“I wrote 'someone is meeting me for the first time' because C forgot that she worked with me on a magazine photo shoot in 2016 (I also confirmed this yesterday when we met) and also because her actions were something that happened not only to me but to the junior editor and my assistant who helped me that day."

“For that reason, those two people came with me to the meeting to apologize. They talked to people from Companies B and C, and both have received apologies from C."

“I thought from the start that there was no need to respond to the malicious flippant comments from C fans. I still feel the same way. The reason why I still haven't taken any action is because ever since I decided I need to do something about this, my basic aim and goal is for C to promise that she will never act like that to anyone again, then meet me and two of my team members and ask Sorry. After that, I stopped everything after receiving an official apology yesterday."

She continued, “I am one of those people who upholds work ethics that I believe in and I always do my best in whatever job is given me. I also made mistakes, and I could be seen as a bad person by someone and as a good person by others. C is like that. But I cannot conclude that this incident is my personal matter."

"I act in this way for the sake of recovery from defamation and protection of my own dignity, completing all my professional work related to my commission, and for my colleagues who have had the same experience as me”.

“I will work hard so that I can somehow overcome this pain and return to where I am to continue my life. Besides, I won't react or take any action regarding this incident. It's not for myself; it was my last act of consideration for C who came to the meeting yesterday. Also, if you really are C fans who sincerely care for her, I hope that you don't cross the line anymore and stop. Bad comments like that don't hurt me at all and don't have a positive impact on C. "

“Lastly, I sincerely ask everyone reading this post that you stop writing speculative comments, which in turn cause even more suffering and damage for everyone. Thank you," she wrote. (www.onkpop.com)