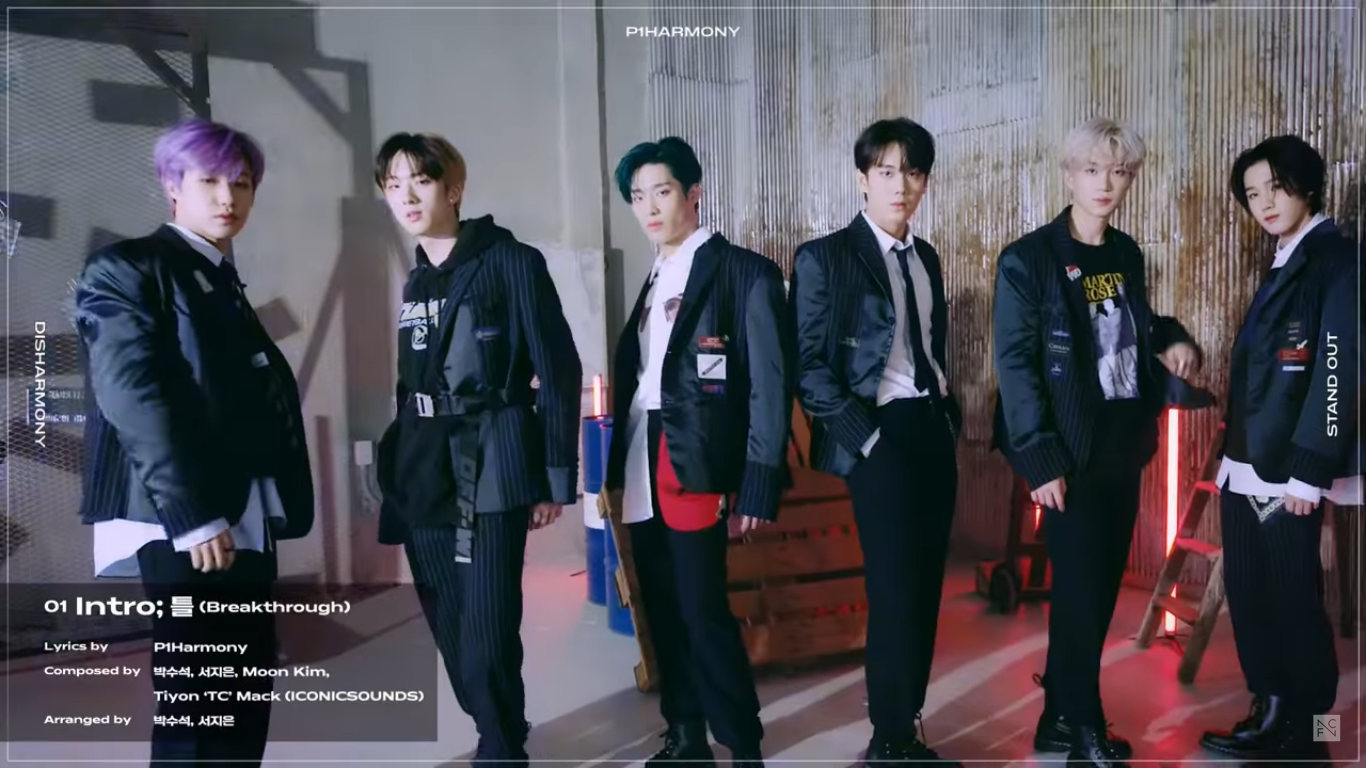 Debut day is coming, P1Harmony again gave spoilers in the form of track list and video medley of their latest songs in their debut album "Disharmony: Stand Out".

On October 23rd, the new boy group from FNC Entertainment released a teaser photo showing the titles of their 6 new songs. Through the teaser photo, fans can see that P1Harmony will kick off their album promotions with the title single "Siren".

Meanwhile, in the video highlight medley, P1Harmony listens to pieces of their songs in an unusual way, by showing the choreography in each song preview in their debut mini album.

Meanwhile, P1Harmony is scheduled to release the album "Disharmony: Stand Out" on October 28th.

While waiting for the official release of the boy group's debut album and MV, check out the video medley and track list that P1Harmony recently released below. (www.onkpop.com) 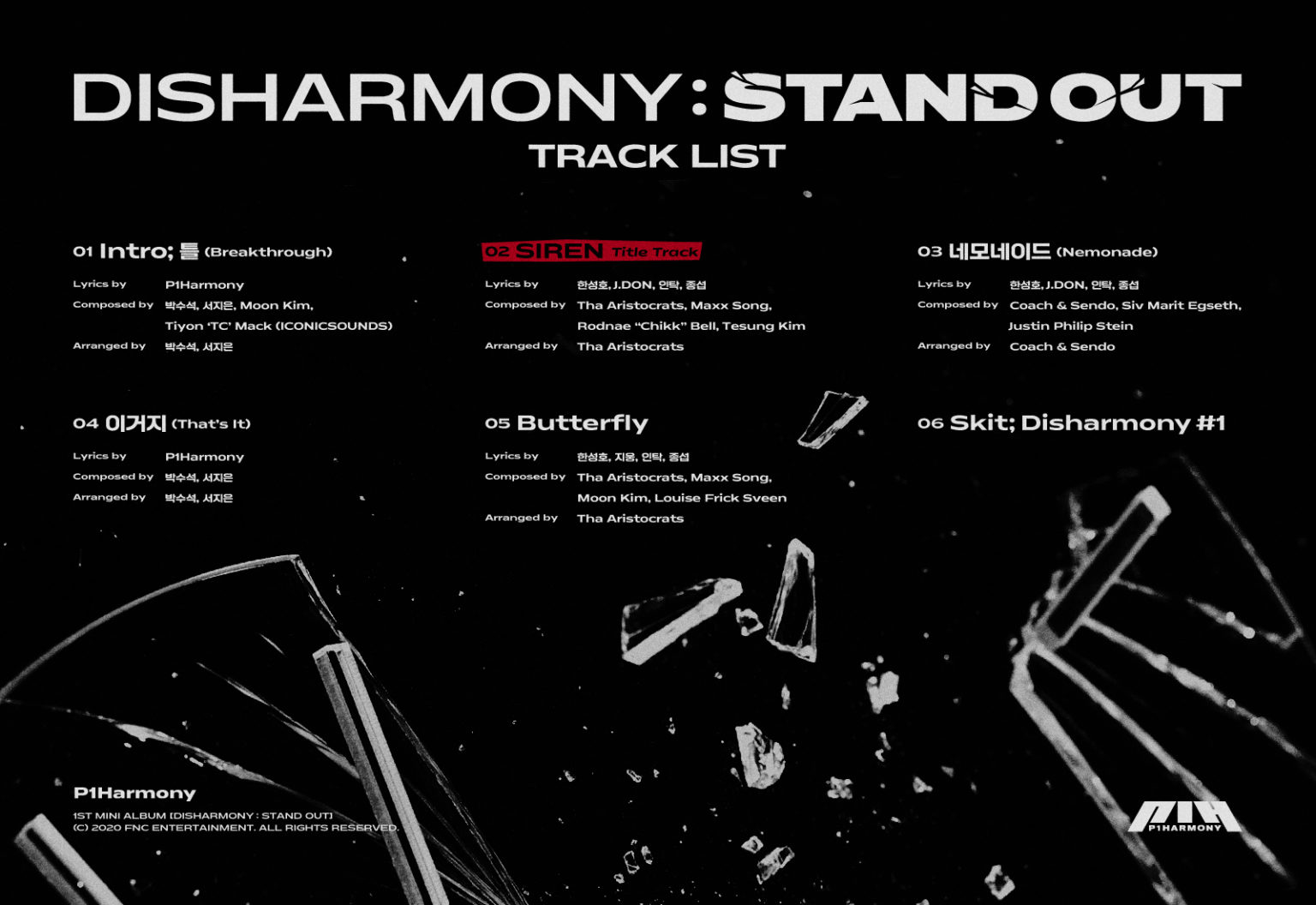