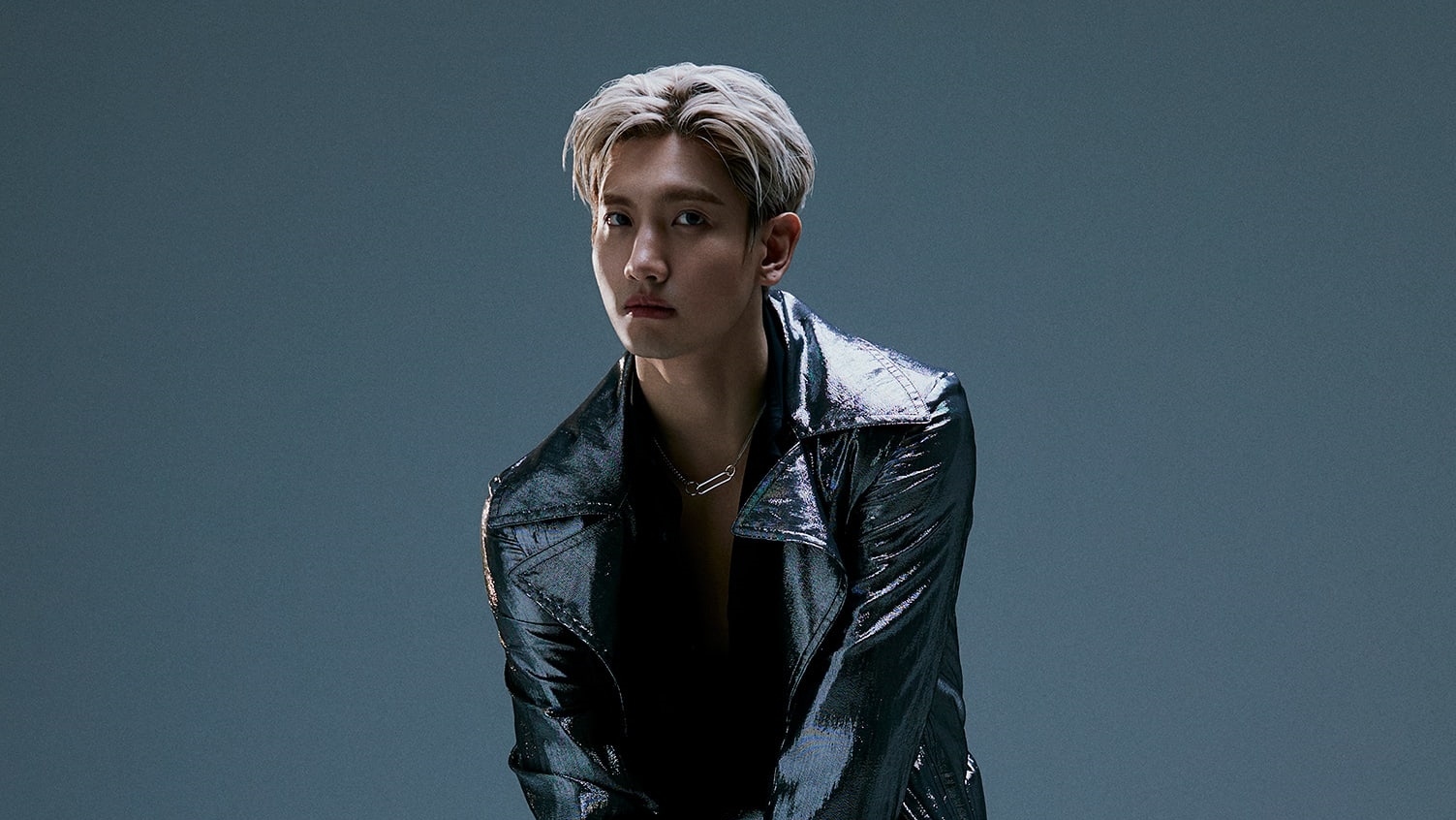 Previously, this wedding reception would be held on September 5th, but it had to be postponed because at that time there was an increase in COVID-19 cases in Seoul.

Changmin is known to have first announced his love affair in December 2019, before finally announcing that he would marry his girlfriend in June 2020 through a letter.

Changmin is now officially the first married member of the boy group TVXQ. Congratulations to Changmin and wife! (www.onkpop.com)
Add your comment