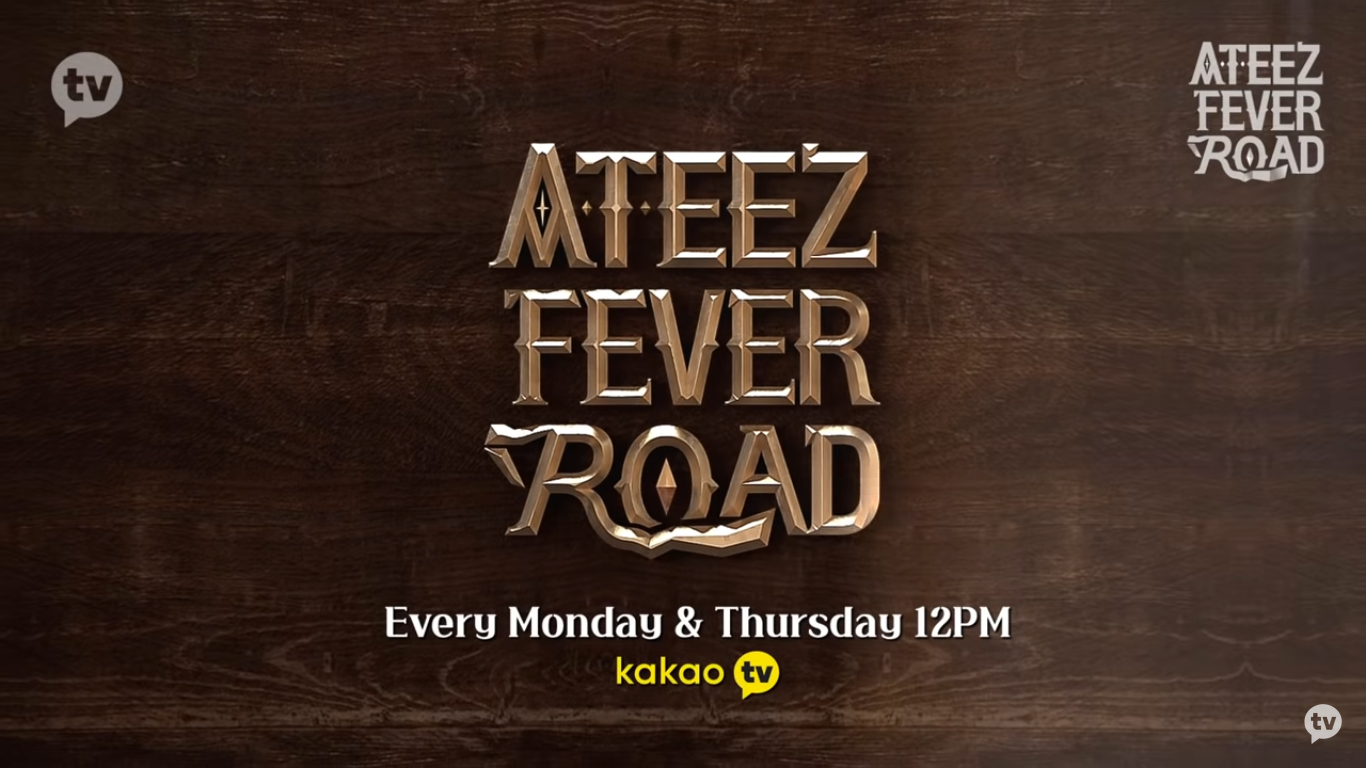 Ahead of the release of its own reality show, ATEEZ has given a spoiler in the form of a mysterious video about a mysterious box. As fans know, this boy group managed by KQ Entertainment will be starring in the upcoming KakaoTV reality show series "ATEEZ Fever Road".

This program will show ATEEZ members having to take on the challenge of solving various clues and mysteries left by an unknown figure from 2 years ago.

The reality show will feature new developments in the world of ATEEZ stories, as well as details that fans have never seen before about the group's “Diary Film”, which marked the start of their series “Fever” earlier this year.

'ATEEZ Fever Road' itself is scheduled to premiere on October 26th at 12 noon KST on KakaoTV only.

Meanwhile, fans should not miss the full story by checking out the ATEEZ story 'intro' video they have just released below. (www.onkpop.com)
Add your comment