aespa Members Look Dazzling in the Latest Teaser Ahead of Debut 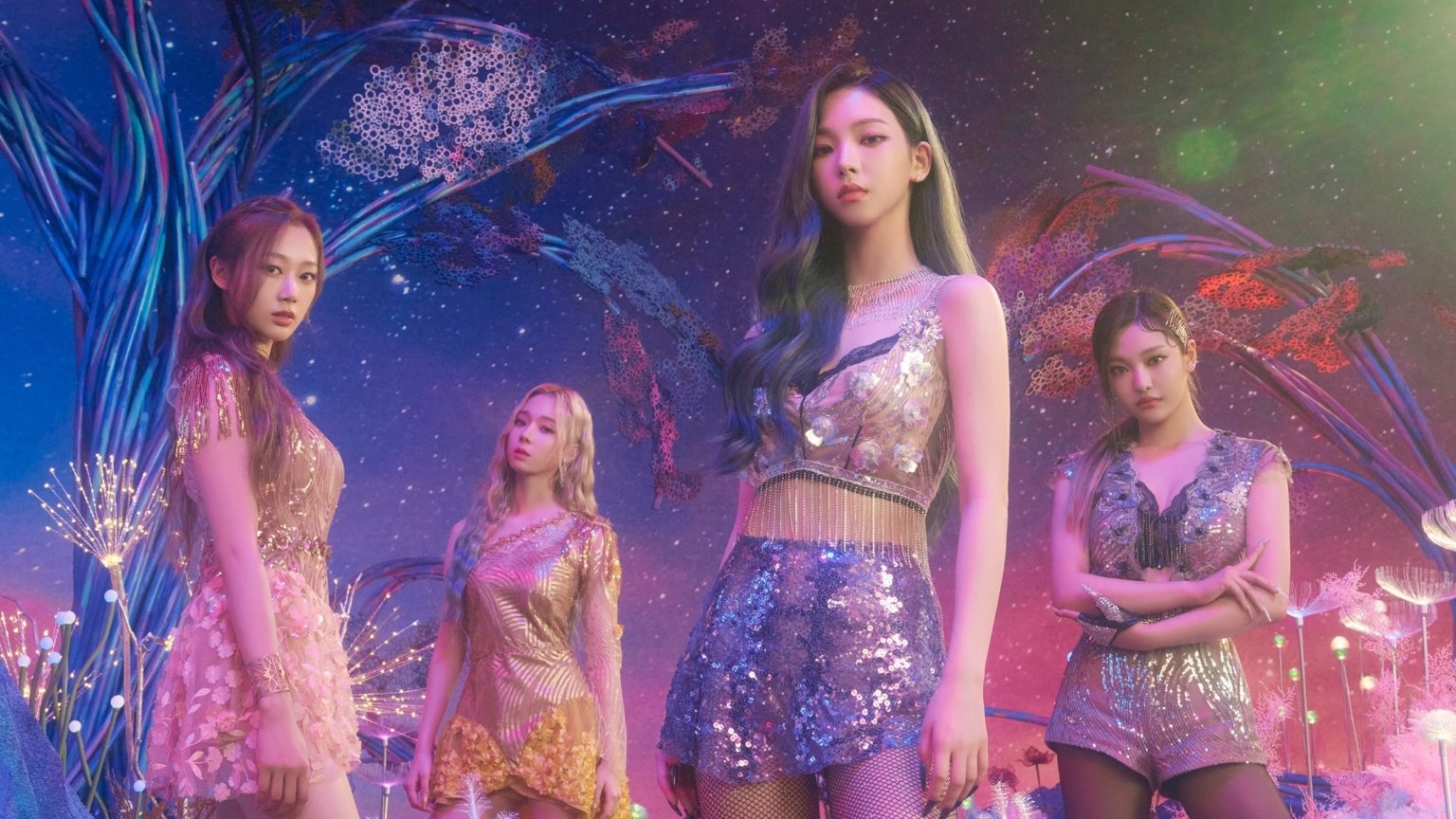 The four SM Entertainment trainees who will debut as aespa show their charms in the latest teaser. Ahead of their debut, which is still a secret, Aespa again teased fans with a series of group teaser photos released after the group introduced the fourth member Giselle yesterday.

In the teaser photo, we are presented in more detail with various hints of the concept of the debut of the new SM Entertainment girl group.

The charm of the four members Winter, Karina, NingNing and also Giselle who are juxtaposed and posing in one frame adds the enthusiasm of fans who can't wait for their debut song and music video.

The girl group is predicted to be the first girl group to have virtual members, which they are scheduled to debut in November. While waiting for other teasers, you can see their new teaser photo below. (www.onkpop.com) 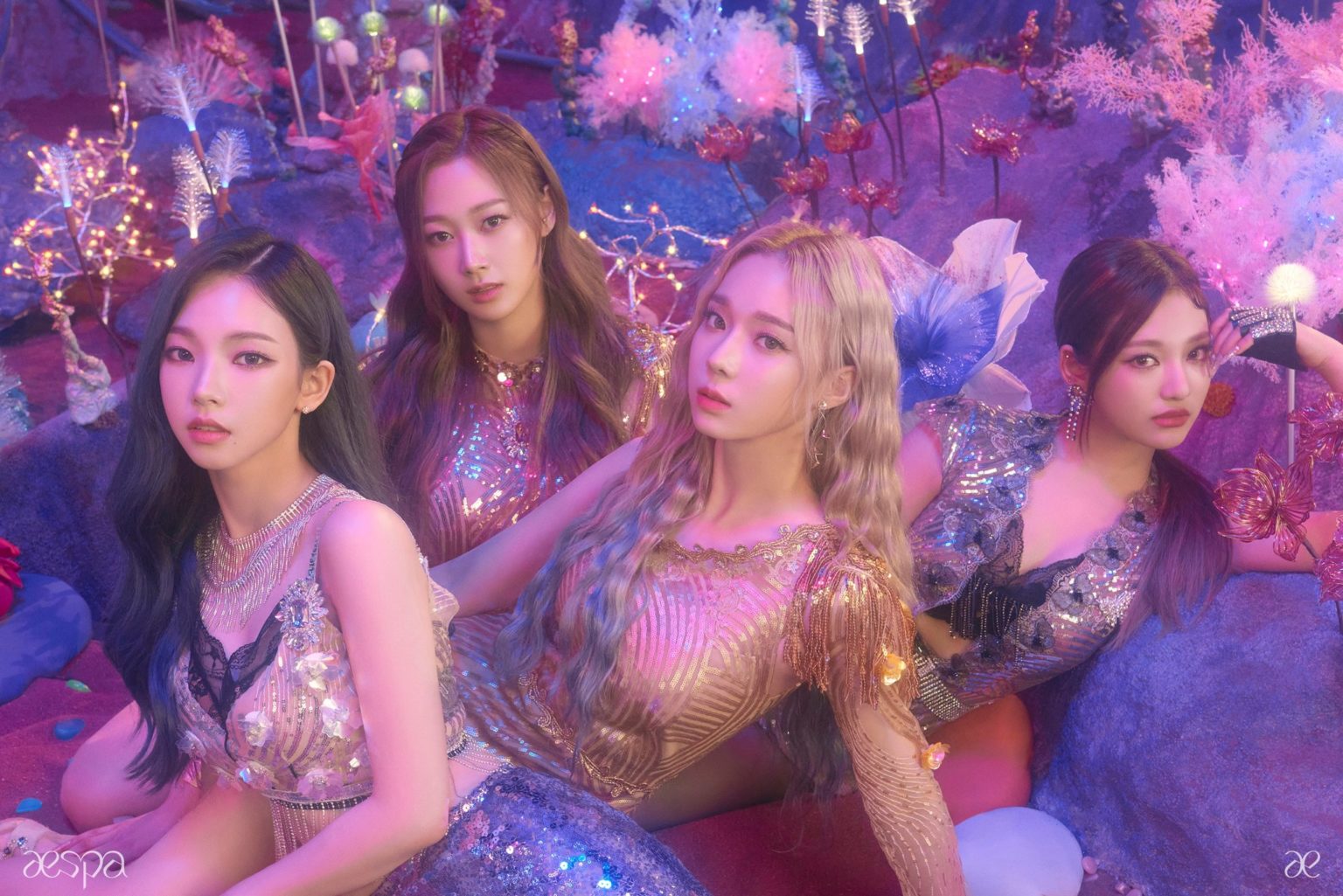 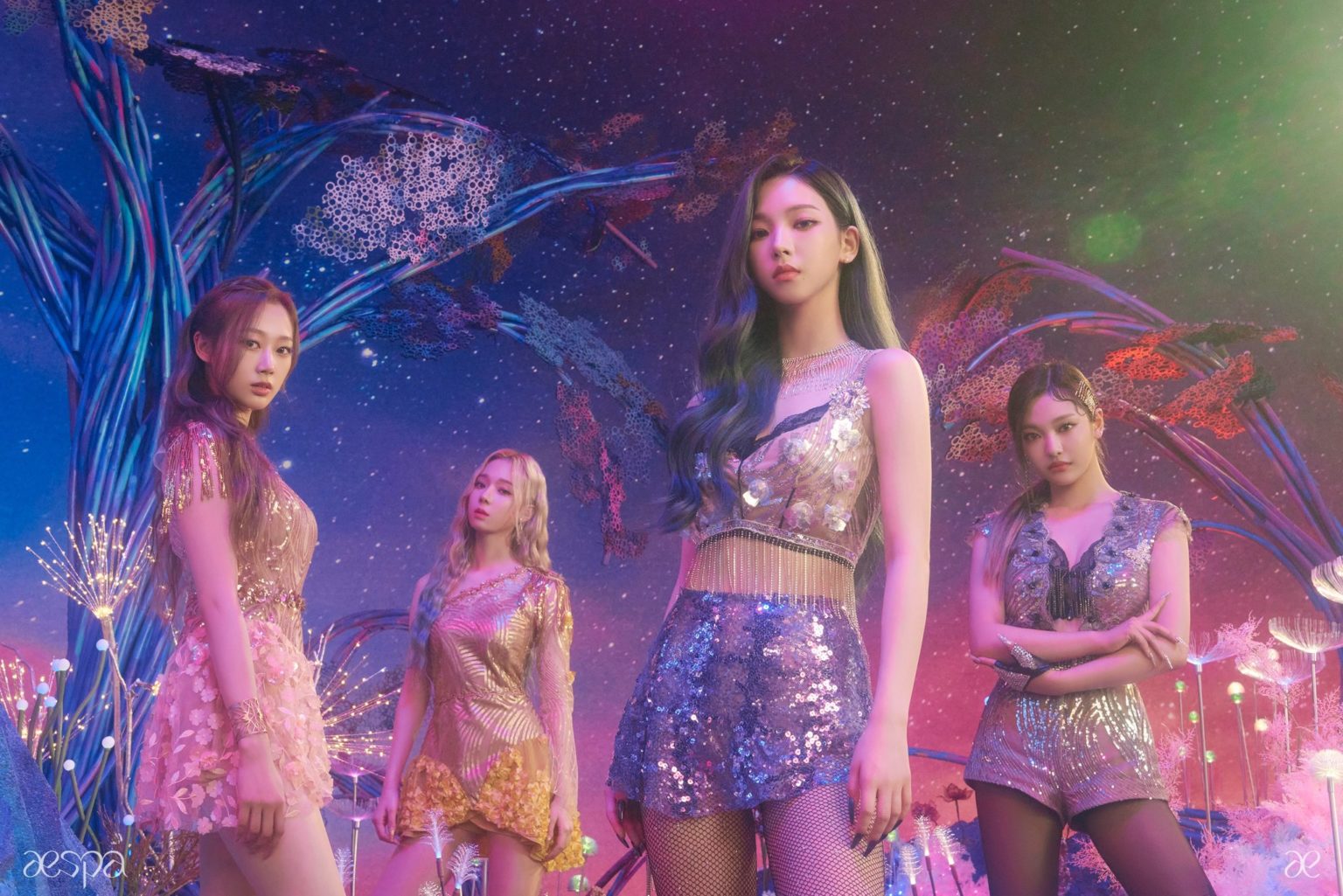 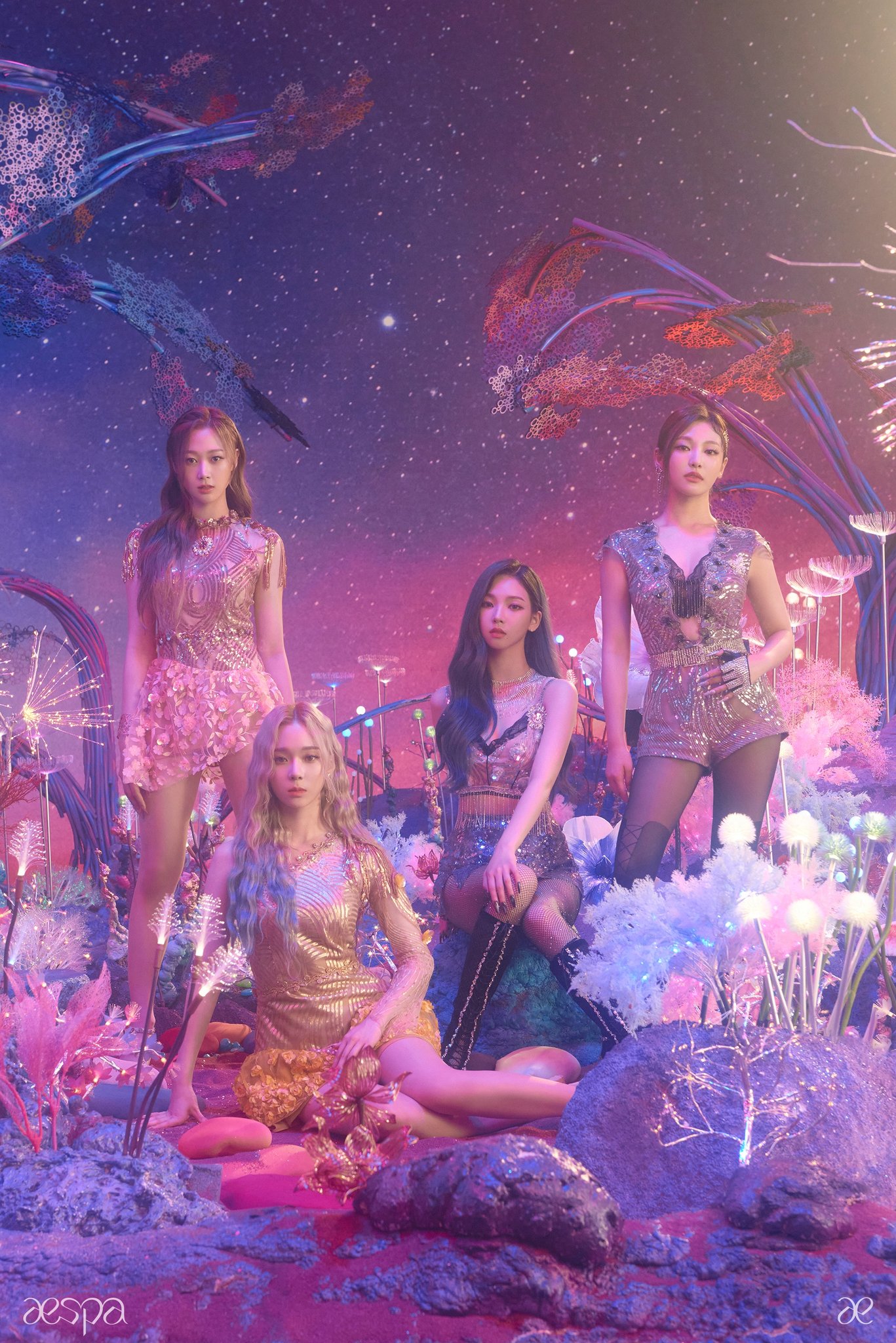