BTS Releases First Teaser of 'Life Goes On' Ahead of Comeback With Album 'BE' - ONkpop.com - Breaking K-pop News, Videos, Photos and Celebrity Gossip 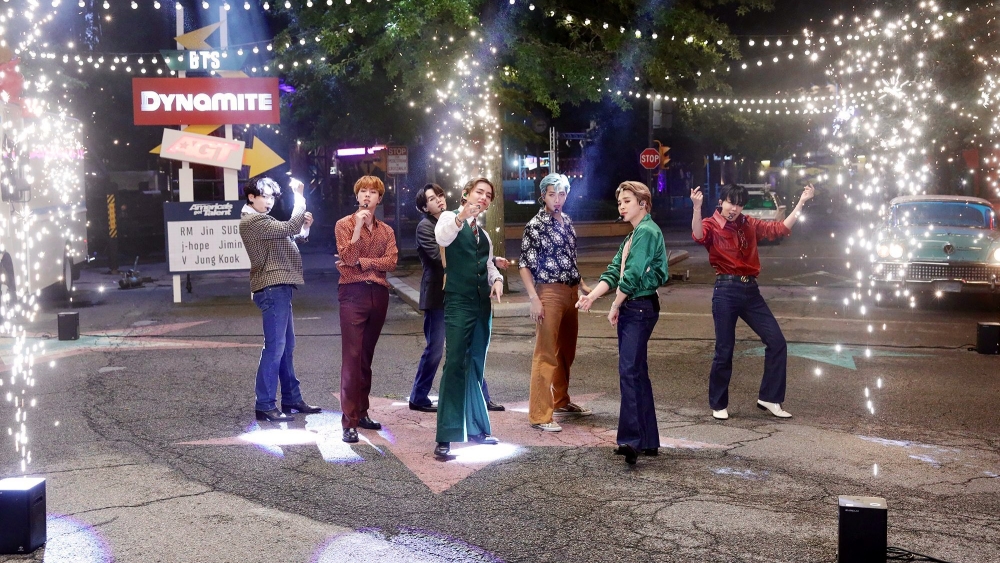 BTS again made fans even more excited looking forward to their comeback with the album 'BE'. On Saturday (10/31) 00.00 KST, BTS released a teaser in the form of an image in bold text “LIFE GOES ON” along with the BTS logo in blue.

Along with this teaser, BTS also added the caption, “<Life Goes On> 2020.11.20. 0AM EST / 2PM KST” revealed the possibility that “Life Goes On” will be a song that will be included in their comeback album.

Besides, there is also the same date as the release schedule for 'BE' album, which is November 20th at 2 p.m. KST. Are you ready to look forward to another BTS comeback teaser? (www.onkpop.com) 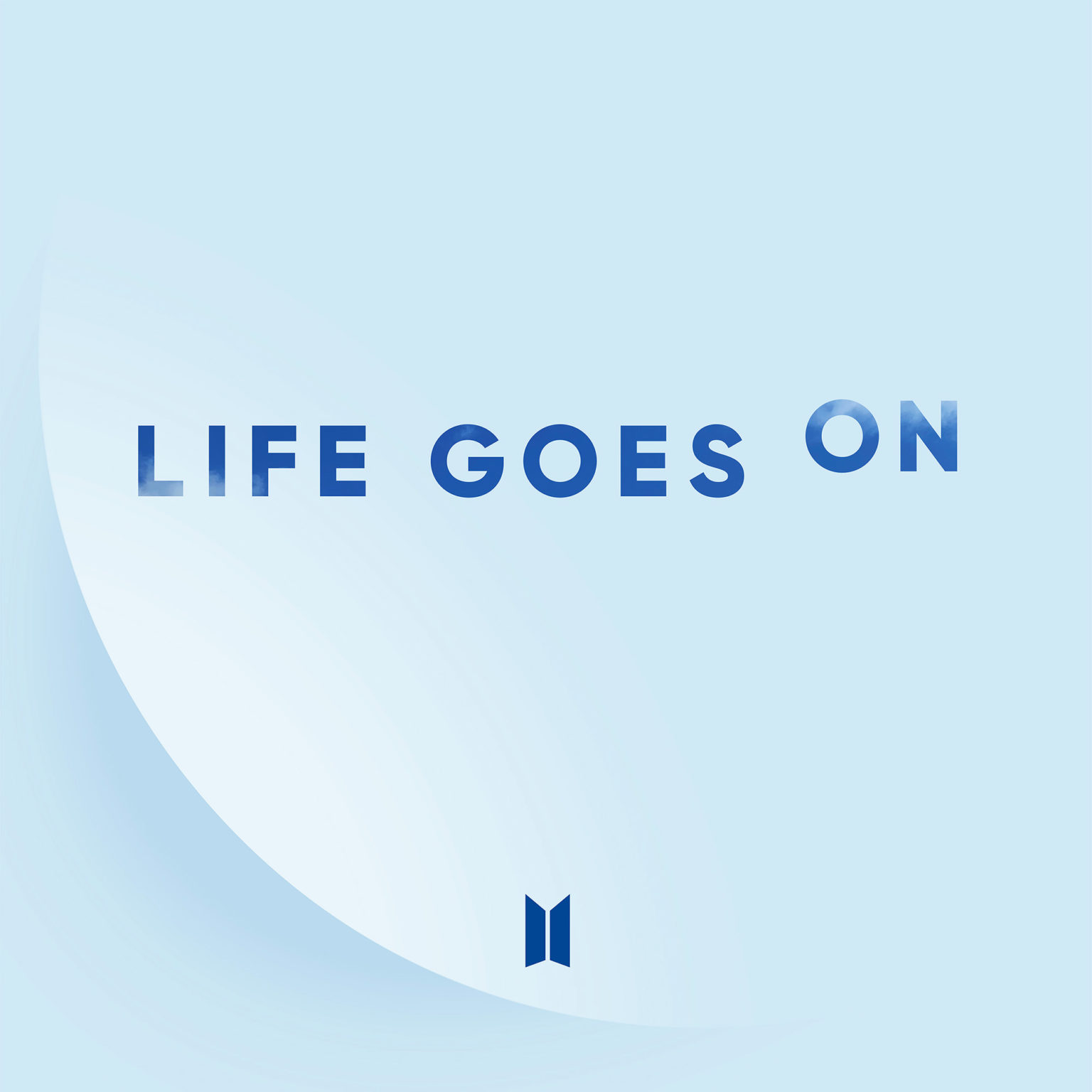