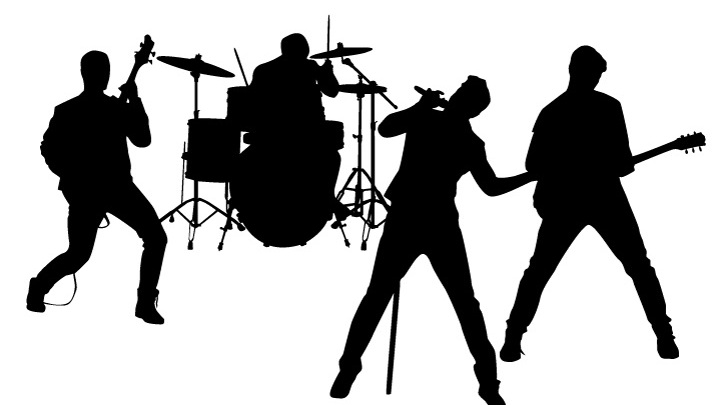 A member of a popular indie band from South Korea has been sentenced to prison. The 39-year-old indie band member was detained after buying and using illegal drugs.

According to the court on October 30th, Judge Park Soo Hyun of the Seoul Southern District Court sentenced an indie band member to one and a half years in prison and a fine of 3.05 million Won on October 23rd.

On the same day the court said, “His crimes cannot be taken lightly considering the number and types of crimes. It was revealed that several crimes were committed while the perpetrators were being investigated by the investigative agency."

Reportedly the band members have purchased and distributed illegal drugs worth 2 million Won on five different occasions since 2018.

He is also accused of distributing drugs while hiding in a parking lot at Hangang Park to other people and trying to buy drugs.

The perpetrator was also fined 1 million Won for violating the 2017 Aviation Law after smoking on a plane. (www.onkpop.com)
Add your comment