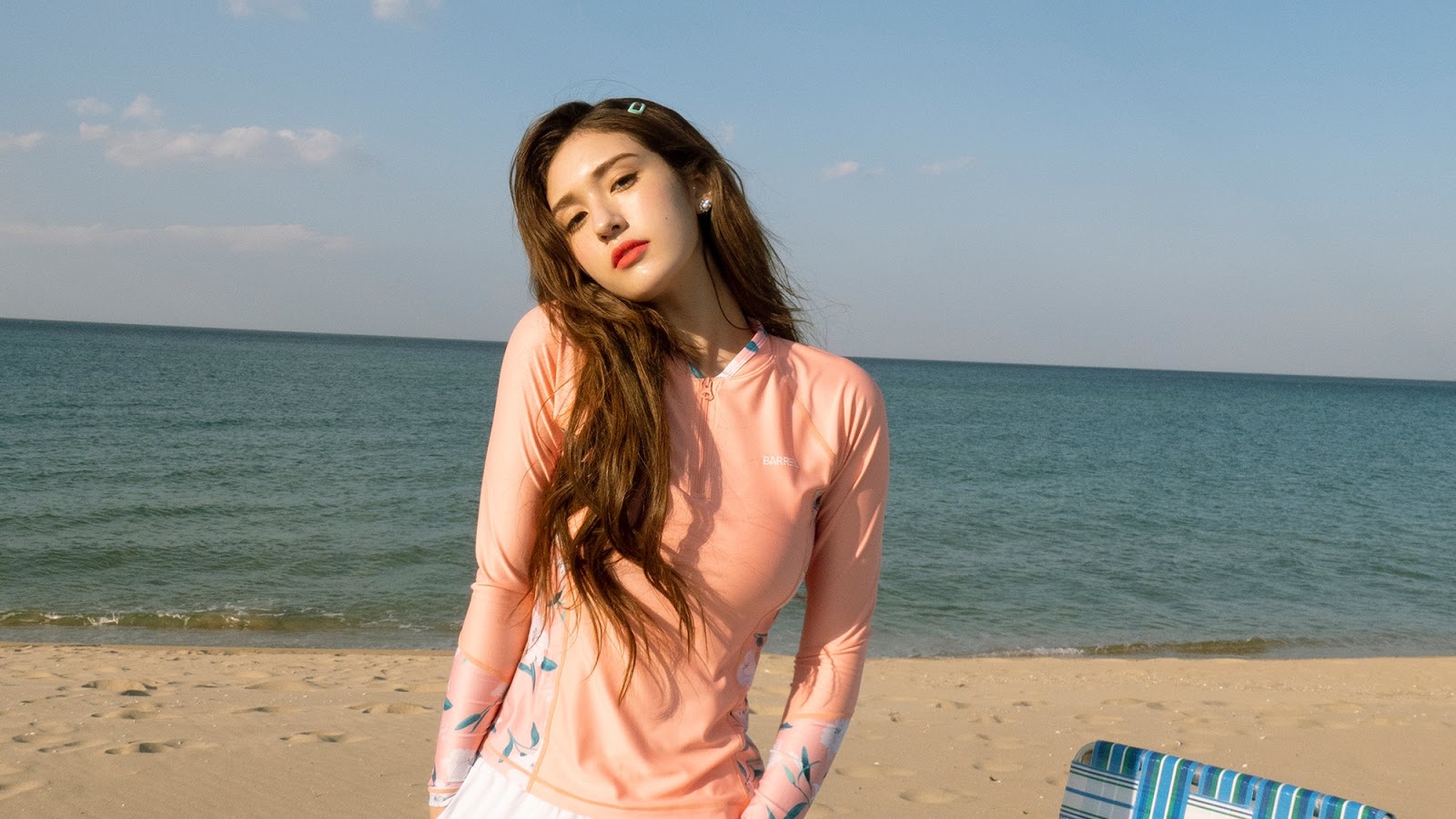 Jeon Somi appeared in the latest episode of "You Hee Yeol's Sketchbook" which aired on Friday (07/31) yesterday. During the program she showed her singing talent and talked about many interesting things.

Jeon Somi herself first appeared on "You Hee Yeol's Sketchbook" in 2016 when she became a member of IOI. That way, she returns to this tv program as an adult who is 20 years old (according to Korean calculations). In this regard, Jeon Somi tells what she did after entering adulthood in March.

"As soon as midnight (after birthday), I went to buy beer with my father so I could show them my ID card (to prove that I was an adult), but they didn't ask for an ID," said Jeon Somi.

"I have not been able to shoot commercials for alcoholic drinks because of my age, but now I can do it. For all advertisers out there, please contact me," she added.

This "Produce 101" graduate then revealed her hobby in writing songs. "I have a song that has never been released titled 'The Watermelon Song' and I wrote it while eating watermelons. I thought it would be fun to compare love with eating watermelon," she concluded.

Meanwhile, Jeon Somi has just made a comeback with the release of the MV for her latest single, "What You Waiting For". This is an R&B dance track with bright synth sounds and melodious chord progressions. The lyrics tell about a girl who is waiting for love. (www.onkpop.com)
Add your comment