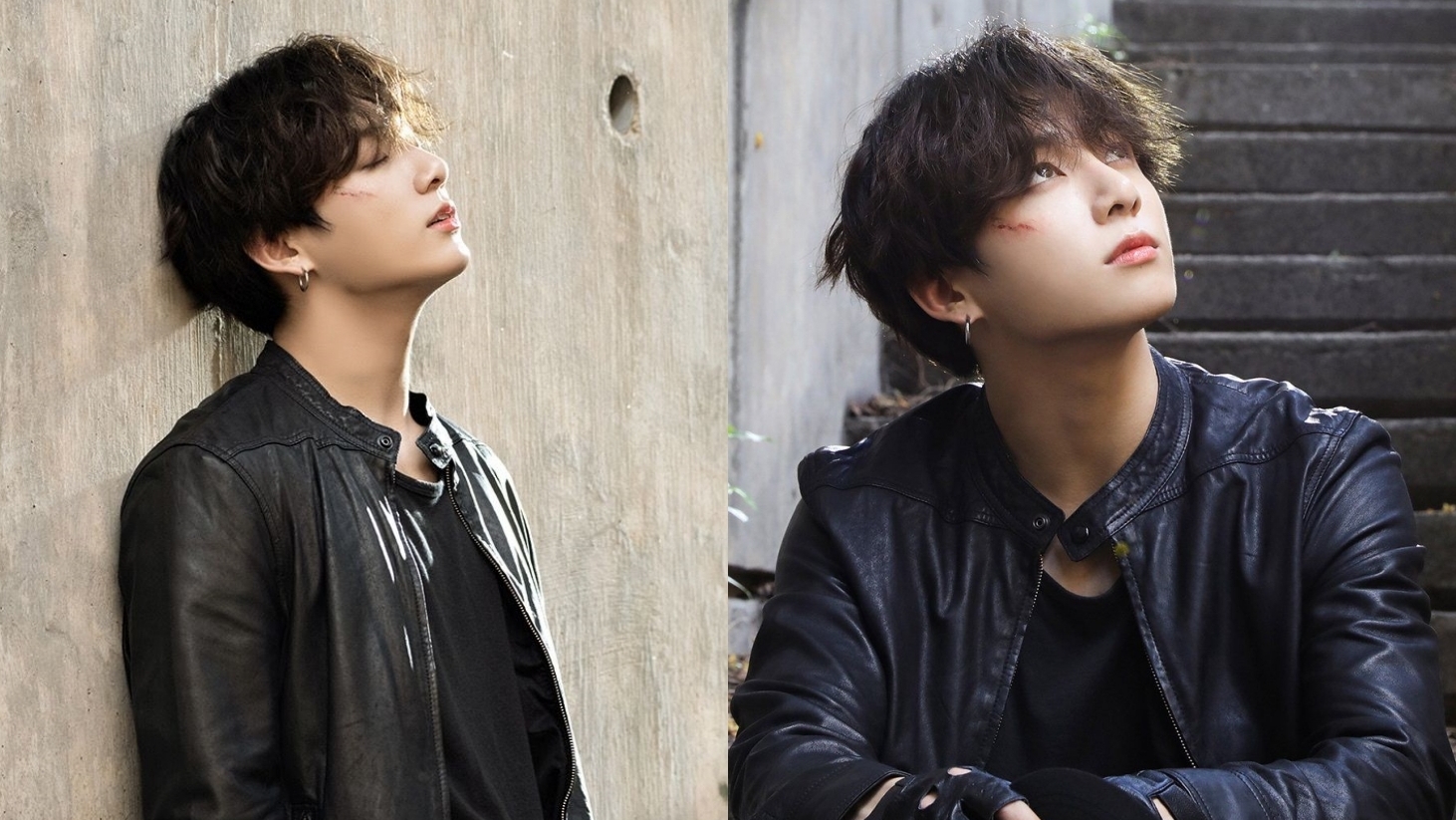 BTS' Jungkook has just been chosen as the best K-Pop maknae in 2020 Maknae or which means the youngest member is one of the most identical things to the K-Pop group.

Recently, the KingChoice website revealed the results of their poll which was held from July 1st to July 31st yesterday.

Through the poll, fans around the world can give their votes to choose the best K-Pop maknae in 2020. Of the many K-Pop groups, Jungkook was ranked 1st with a total of 3,204,236 votes.

With his talent in dancing, singing, rapping and many others, it is not surprising that Jungkook is often called as the 'Golden Maknae'.

Meanwhile, in second place was ASTRO's Sanha who got 2,724,804 votes, then SHINee's Taemin came in third with 796,278 points. While iKON's Chanwoo and BLACKPINK's Lisa were ranked 4th and 5th. (www.onkpop.com)
Add your comment