This is The Reason Hyundai Choose to Collaborate with BTS - ONkpop.com - Breaking K-pop News, Videos, Photos and Celebrity Gossip

This is The Reason Hyundai Choose to Collaborate with BTS 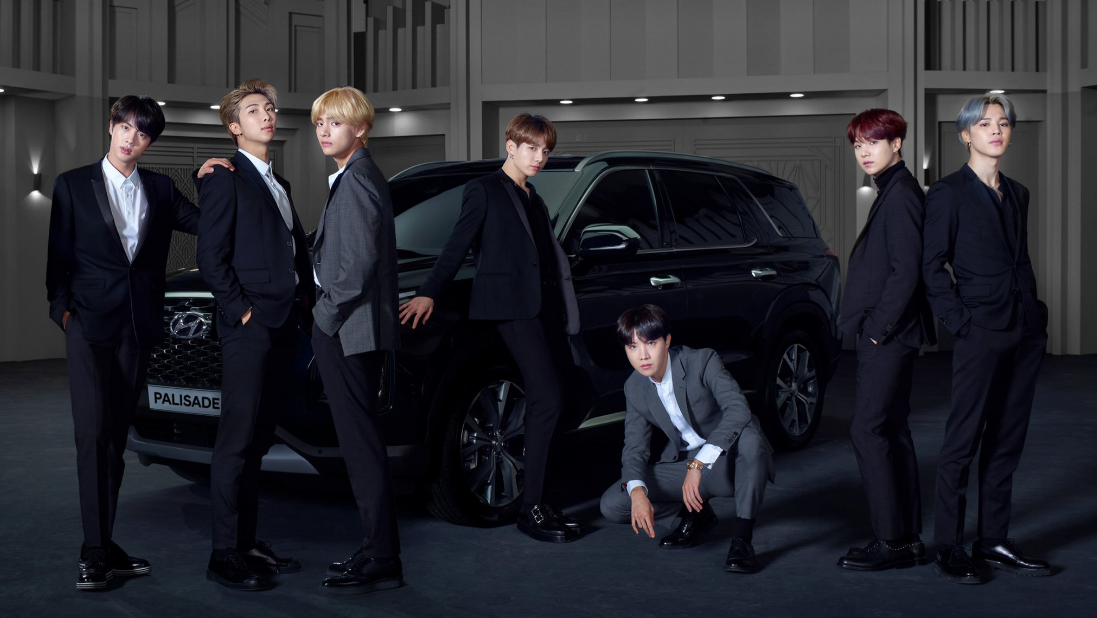 South Korean car company, Hyundai recently revealed the reason they chose BTS as the company's advertising model. This was revealed directly by Hyundai Motor Group through a question and answer session they released on its official website.

In the Q&A, Hyundai revealed a global project they were working on with BTS, "First we released the video 'Presents for the Earth' on April 22. This is part of a global campaign that we are working with BTS. In order to understand the message of this campaign, you must understand Hyundai's vision as a brand."

When asked about the reasons behind the collaboration project with BTS, Hyundai explained "BTS has a great influence throughout the world. We think BTS is the right candidate to deliver a message and illustrate the vision of Hyundai."

"Collaboration with artists must be done carefully and trust must be a primary consideration, rather than just looking at it in terms of popularity. The vision of BTS and Hyundai is the same, as Hyundai always puts forward to build a community environment that consumes clean energy and hydrogen for humanity."

"BTS previously held a 'Love Myself' campaign and also spoke at the UN conference. They are artists who spread positive messages to people and their fans are also influenced by their vision and work together to create change," said Hyundai. (www.onkpop.com)
Add your comment